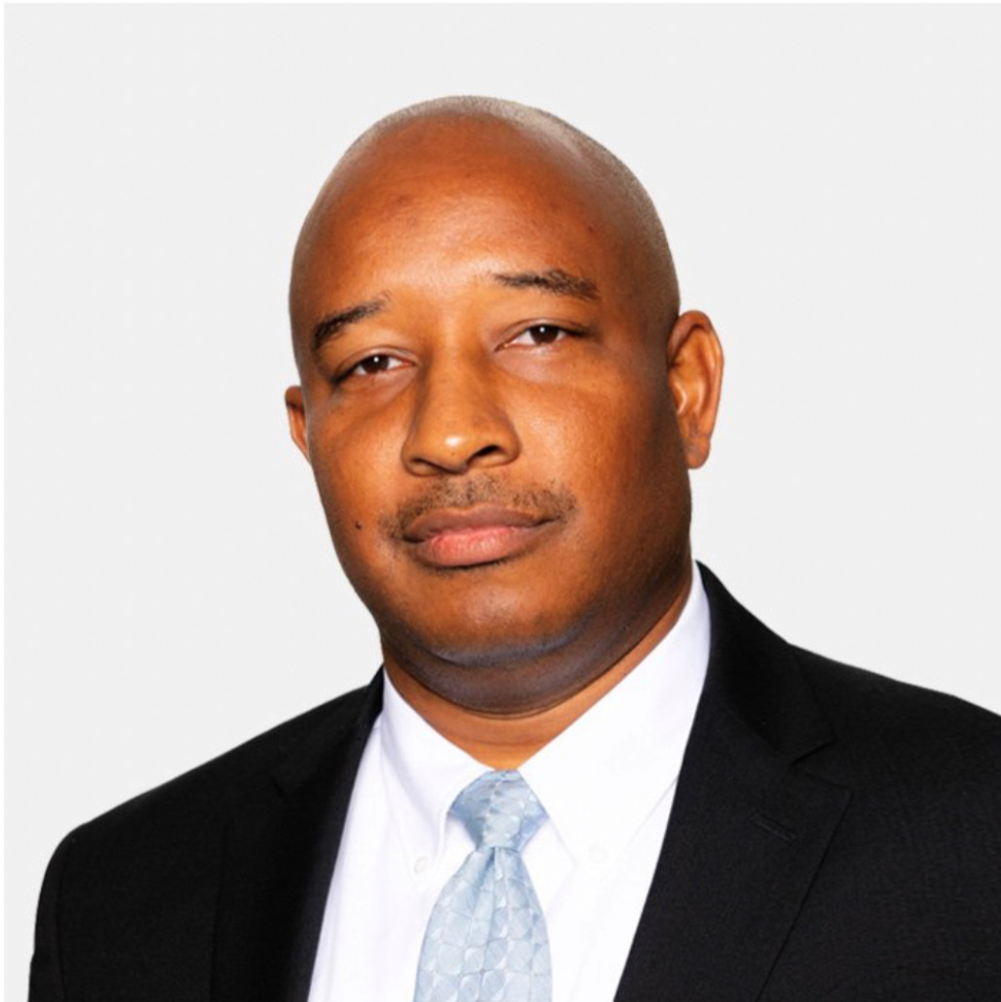 William A. Harris, an Assistant County Attorney with Marion County, has filed the paperwork necessary to run for the position of County Judge.  He points to his professional qualifications and love of his hometown as his reason for filing.

“In talking to various people, looking at my credentials and the experience I had, I thought I could make a positive impact on my community.  I’m a fourth-generation Marion County resident,” he said. “So I decided to, at this point, put my name in the hat.”

Additionally, his personnel file shows during his time with the Office of the State Attorney, Harris received satisfactory reviews and individual scores that correlated to either performance above expectations or extraordinary performance.

His disposition and familiarity with both public and private sectors, Harris said, would serve him well on the bench, should he be elected.

“I think my temperament is such where I can deal with different personalities that might come before the court. The experience I have in the civil and criminal areas both representing persons and representing the state of Florida, I think I’ve seen pretty much everything that would appear before me in County Court,” he said.

Harris’ family has been in Marion County for over a hundred years, farming, ranching, and running a cattle operation, he said.  Through that, he’s had the opportunity to come into contact with a wide variety of people from all walks of life.  He said those experiences gave him some insight into how people perceive the legal system, and he sees that as a plus.

“I grew up here working in the watermelon, peanut, and hay fields, dealing with various persons, a lot of them on the lower spectrum of the socio-economic scale,” he said. “I think I just have life experiences that will benefit me in making good decisions from the bench.”

Not only has the population in Marion County grown, but court dockets have as well.  Harris said there is a balancing act between moving cases through the system and giving them their due consideration.

“That’s when preparation goes into place. Now, you don’t want to prejudge the case, but at the same time, set expectations for the attorneys to be well prepared. So when they get to court, most of the issues that need to be addressed by the judge can be done so expeditiously,” he said.

Harris is the second candidate to file for the seat.  Lori Cotton has also filed to keep the seat she was appointed to in May 2021.