Second candidate files to run for School Board District 3 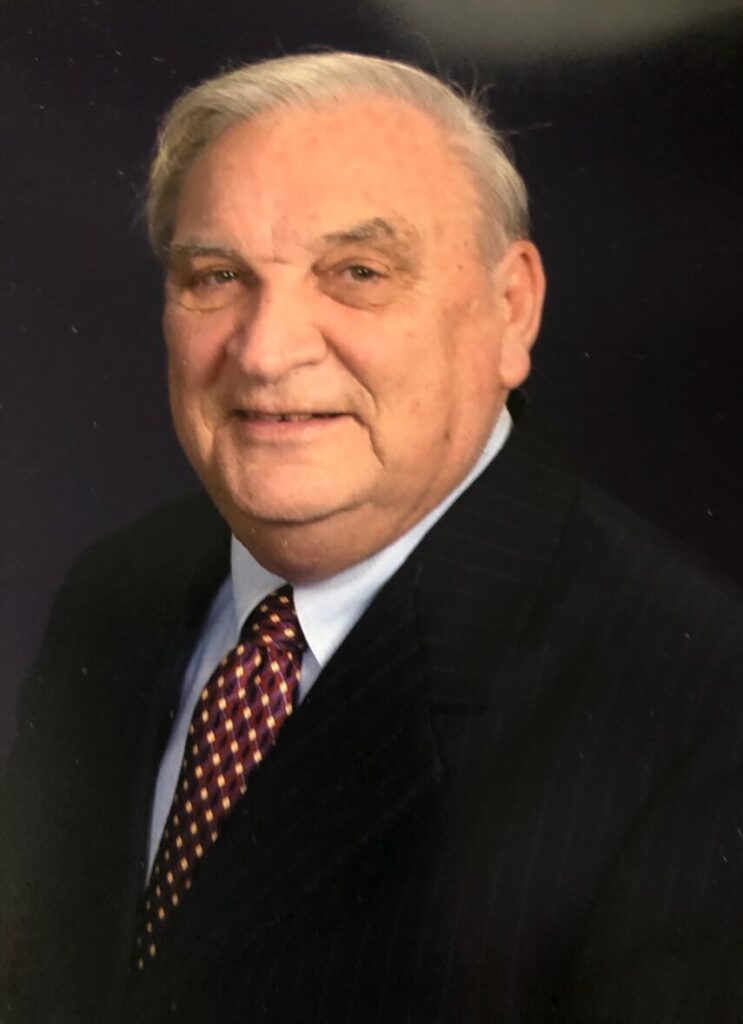 Dunnellon resident Steve Swett has filed the paperwork necessary to run for the District 3 seat on the Marion County School Board.

Swett cited the county’s low statewide rankings as his decision to run.  He said with the ingredients found in Marion County, the outcomes should be better.

“We have a $750 million budget. We have a good community of citizens. We have good teachers, we just need to get it together,” he said.

Swett retired from the post office, where he worked from 1974-2005.  Additionally, he served in the United States Air Force from 1966 to 1970, spending a year in Vietnam.  He was part of the first graduating class of Florida Internation University where he earned a degree in Criminal Justice.

He believes the country has provided him with a good life and cited his desire to ensure that same sort of life for others as another reason he filed.

“I believe I’m qualified because I’m involved. I’ve been an involved citizen, I want to pay back to the opportunity and the blessings this nation has given me,” he said. “And I think I am as well qualified as anybody else. And I have the interest and the enthusiasm to try to make the school board better for our children and our teaching staff.”

In addition to growth, Swett pointed out four areas of concern he sees within the county and the school district.

“Growth is number one, you know what’s going to happen to this county,” he said. “The students, our future, [are also a concern], then stewardship of our money entrusted to take care of the teachers of the students, and schools.  Then taking care of our teachers, because they’ve been behind the eight ball, not just teachers but educational staff, their needs need to be addressed as well. And then we just need to be as efficient as we can for the good of our future and of this country.”

Swett is the second candidate to file for the District 3 seat, currently held by school board chair Eric Cummings, who filed for re-election last month.