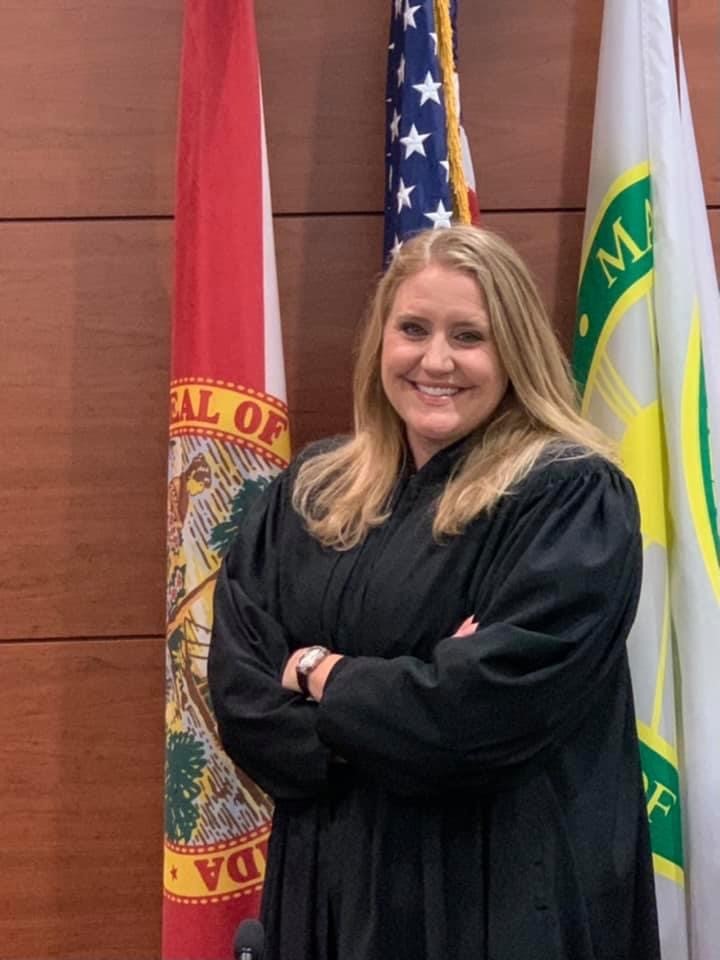 Lori Cotton has officially active-filed to run for the County Court Judge position she’s held through appointment since May of this year, according to the website of Wesley Wilcox, Marion County Supervisor of Elections.

A longtime prosecutor, Cotton was first appointed by Gov. Ron DeSantis to fill the judicial vacancy following the retirement of Sarah Ritterhoff on May 14. Previous to her appointment, she had been an assistant state attorney for the 5th Judicial Circuit for 20 years.

Cotton currently reports to have neither monetary contributions nor any in-kind contributions to date. County court judges serve six-year terms.

County courts are often referred to as “the people’s courts,” probably because a large part of the courts’ work involves voluminous citizen disputes, such as traffic offenses, less serious criminal matters (misdemeanors) and relatively small monetary disputes involving $30,000 or less.