While some businesses struggle amid COVID-19, others thrive 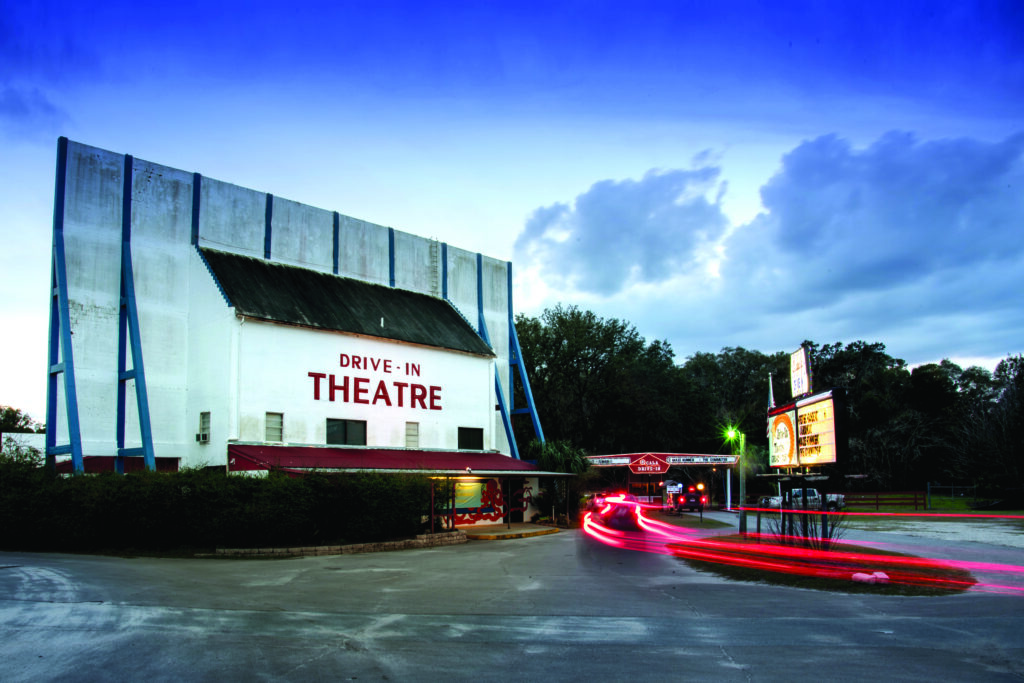 Ashley Miller has only had one quiet day in her office since March. The phones haven’t stopped ringing, and work won’t stop coming in.

Miller, owner and operator of Miller and Sons Plumbing, said business has been booming since the start of the pandemic. While other small businesses throughout Marion County have been forced to close their doors, Miller said she and her team won’t be slowing down any time soon.

“We took a turn that we did not expect, especially given the circumstances,” Miller said.

Service-based industries, such as construction, electrical and plumbing, like Miller’s company, have been doing very well in the last few months, said Joe Reichel, director of business advocacy and outreach for the Ocala/Marion County Chamber and Economic Partnership.

Although Miller’s business is considered essential per Gov. Ron DeSantis’ April 1 executive order, new construction in the city hasn’t slowed down and neither have home renovations.

“You need plumbing, you need AC and you need electricity,” Miller said, “but we’ve also found a lot of honey-do lists going on.”

Esmirna Caraballo also said COVID-19 has been a blessing in disguise for her.

“I’ve been so blessed to have my office full. I’ve been constantly busy during COVID, which has been amazing,” Caraballo said.

Many other businesses haven’t been so lucky. According to the Q2 2020 Yelp Economic Average Report, over 5,300 businesses statewide had closed as of March 1. More than half of those closures are temporary, but as COVID-19 continues to spread, there is uncertainty if those closures will become permanent.

Kevin Sheilley, president and CEO of the CEP said his organization has had lots of concerns over small businesses but has been working diligently to make business owners in the area aware of the resources that are offered to them.

While businesses in the hospitality and entertainment industry have taken the biggest hits during the past few months, John Watzke, owner of the Ocala Drive-In, said he never closed his doors. Between March and April, Watzke’s drive-in theater was the only cinema still open and showing movies in the entire country.

Business at the theater has been flourishing, so much that it has had to turn people away for reaching capacity, Watzke said.

Aside from movie screenings, Watzke has found creative ways to keep bringing in business. The theater has hosted recitals for various dance studios, school graduations and awards ceremonies, and the pinning ceremony for Marion Technical College.

A survey conducted by the Ocala CEP back in May found that 51 percent of businesses in the area experienced a decrease in sales by more than 50 percent, however almost 60 percent said that they expect only temporary adverse effects.

The CEP board has already approved approximately $1.5 million in funding for program assistance and has received 250 applications so far, Sheilley said.

Business owners who are interested in applying for the Small Business Assistance Program or Personal Protection Equipment Reimbursement Program can apply directly on the Ocala CEP’s Moving Biz Forward website.