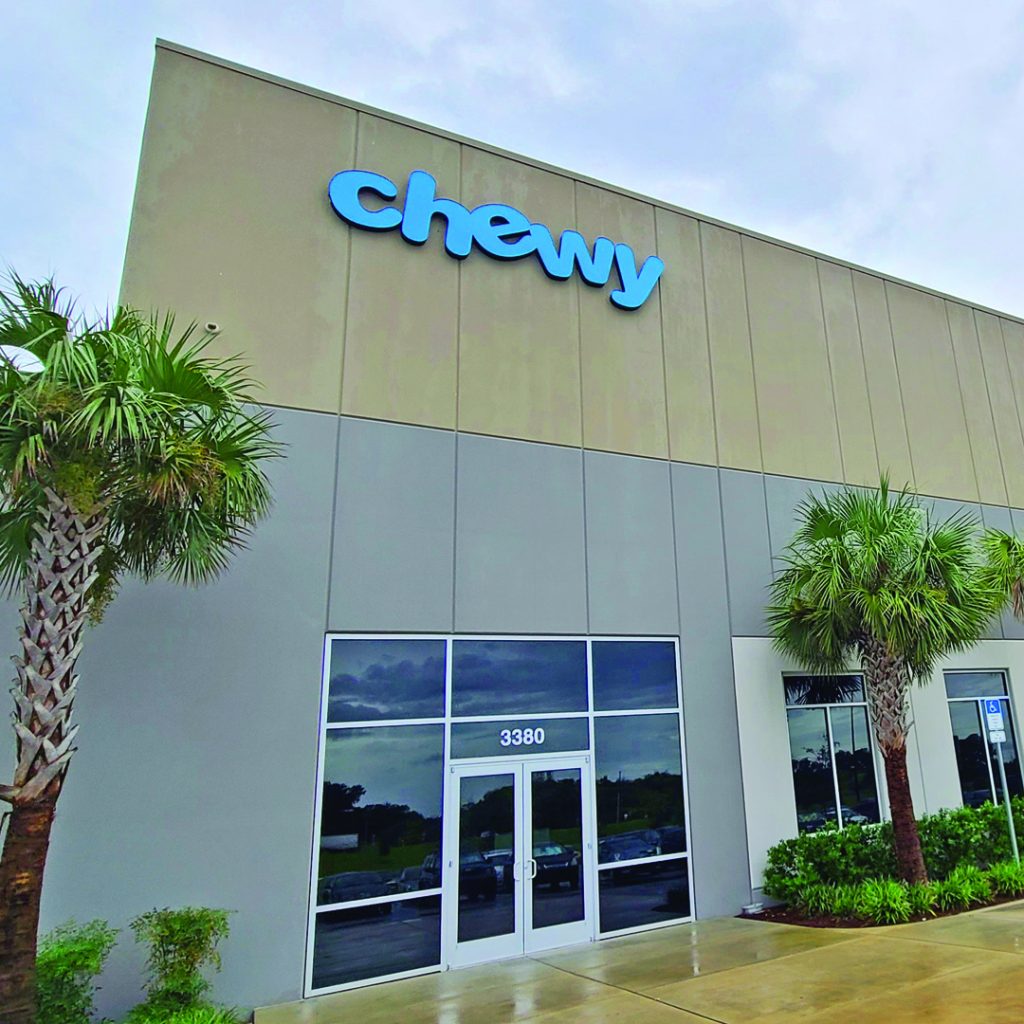 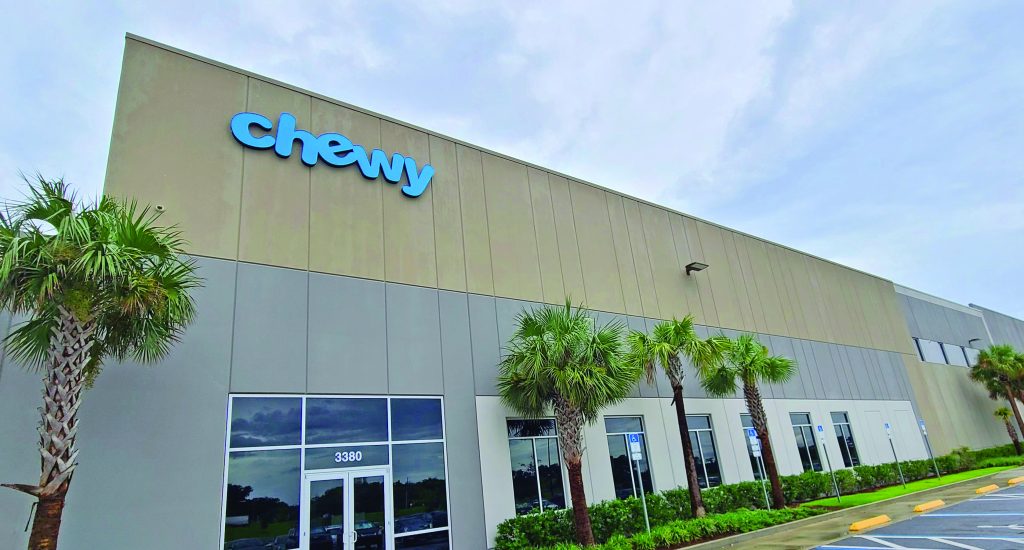 The Chewy Fulfillment warehouse is shown in the Ocala/Marion County Commerce Park.

It has been five years since FedEx broke ground on its Ocala facility with the promise that the project would springboard the area to being a major logistics hub. Since then, Ocala has become home to a long list of distribution and shipping facilities that have brought thousands of above-average-paying jobs to our community.

Not only has Ocala/Marion County seen an unending flurry of warehouse construction since FedEx started it all, the demand for distribution center space is continuing. In fact, Kevin Sheilley, CEO/president of the Ocala/Marion County Chamber & Economic Partnership, said demand for such facilities has become so great that in recent months two companies that wanted to locate here, that actively sought out Ocala, left for other locales because there were no suitable buildings ready to occupy in our community. 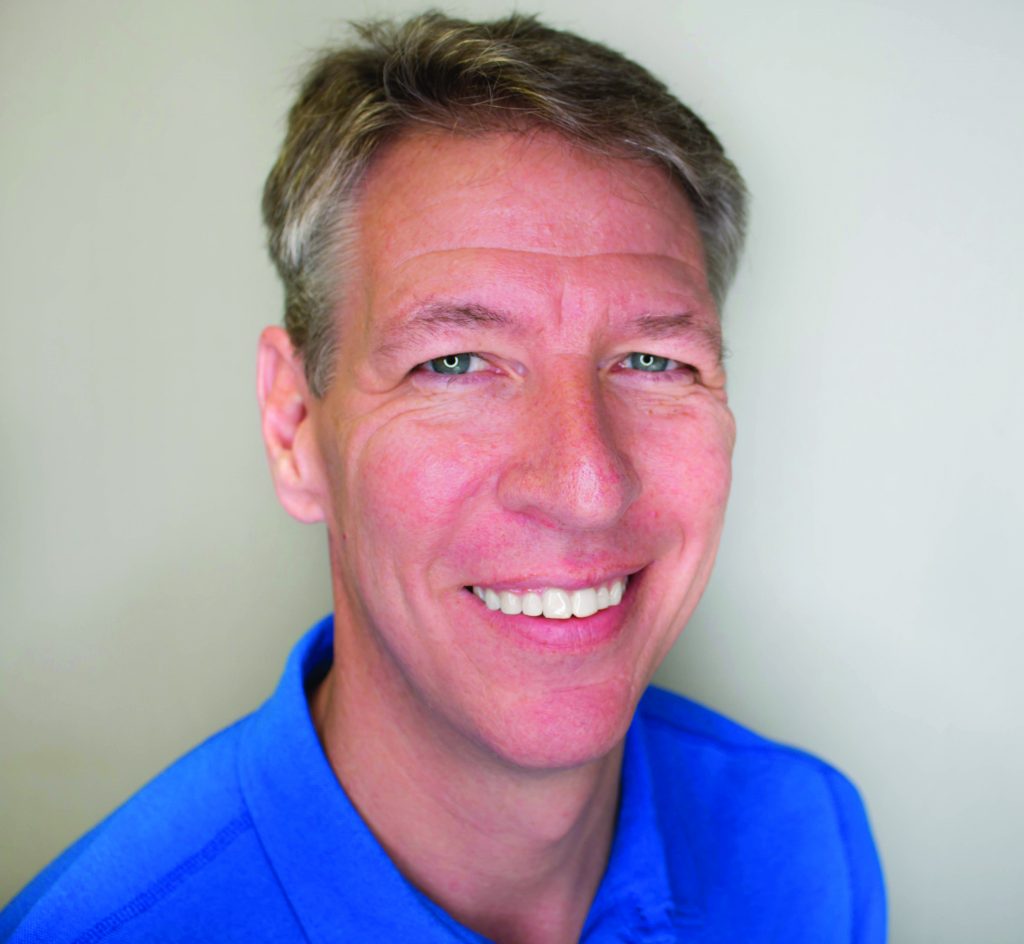 “Right now, it’s all about buildings,” Sheilley said. “That’s really the key to our growth. Buildings are key to our continued growth.”

Most recently, Dollar Tree, with a 1.8 million-square feet of space, and Amazon, with 617,000 square feet, have committed to opening facilities in Ocala. They join a long list of national companies that had existing or have located logistics operations in Ocala, including FedEx, Chewy, AutoZone, Cheney Brothers, R&L Trucking, Cone Distributing, McLane, National Parts Depot, Transformco and Tri-Eagle. In addition, Sheilley said, there are dozens of smaller distribution operations that employ 15-20 people.

What that translates into is J-O-B-S. In fact, the Ocala/Marion County Commerce Park, at the intersection of I-75 and U.S. 27, where FedEx, Chewy, AutoZone and Amazon are located, has a workforce of about 2,400. Countywide, distribution and warehouse employment totals 4,500, and that does not include Dollar Tree (240 jobs, going to 700) or Amazon (300 jobs).

What makes Ocala so appealing to companies looking for a distribution site is simple: location, location, location. Sheilley noted that Ocala is strategically located halfway between Miami and Atlanta, midway between Tampa and Jacksonville and serves a driving distance population – 39 million – that is greater than the I-4 corridor through Central Florida.

Moreover, he said, operating costs in Ocala are 28 percent lower than the rest of Florida and labor costs are 7 percent lower. 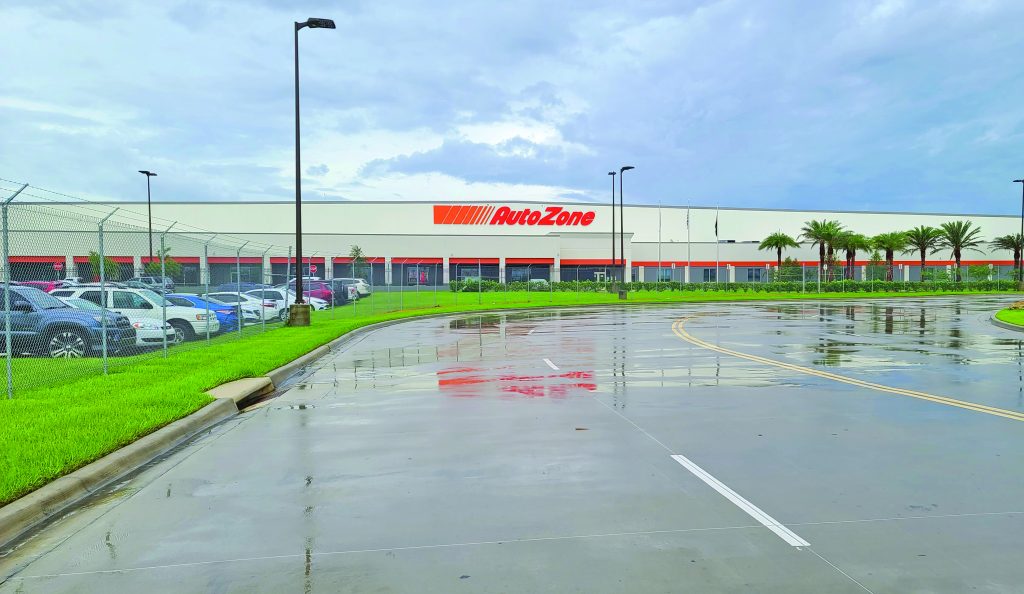 The AutoZone Distribution Center is shown in the Ocala/Marion County Commerce Park.

Sheilley said there has been a reconfiguration in the U.S. supply chain as more people use e-commerce – a trend that has been accelerated by the pandemic. That has led many companies to decide “if we’re going to be (doing business) in Florida, then we need to be in Florida,” with its 22 million people.

“For Florida right now, it’s really about Ocala and Lakeland” as emerging logistics centers,” he said. “Lakeland is at the top, but we’ve got to continue to try harder.”

The latest lure to Ocala for companies looking to capitalize on its central location and web of highways going every direction is the Florida Crossroads Commerce Park on County Road 484, west of Marion Oaks, and being developed by Richard McGinley. This 1,000-acre development – twice as big as the park holding FedEx and Chewy – already has Dollar Tree, with others negotiating deals to build more distribution centers. Sheilley said the projected employment at Florida Commerce at buildout is 5,000 workers.

The county and CEP are also working with the Baldwin family, which owns the Baldwin Angus Ranch, just north of the Ocala/Marion County Commerce Park, to acquire ranchland along I-75 to expand the commerce park northward. 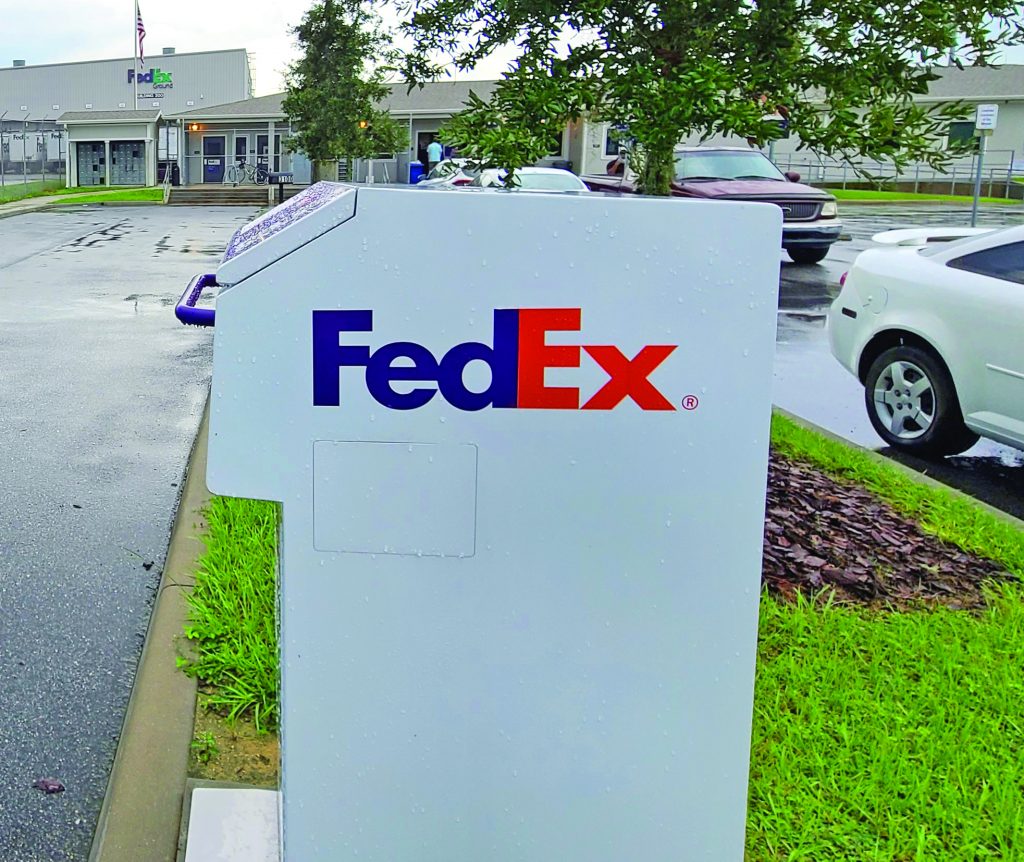 The FedEx Ground warehouse is shown in the Ocala/Marion County Commerce Park.

With Amazon now committed, the original 489 acres of that commerce park are full.

Of course, with logistics companies comes support services for those companies. Sheilley said there are untold jobs and opportunities being created in this service sector – everything from the school system’s new commercial driver’s license training program to its high school Logistics Academies to cleaning services, vending companies and fleet maintenance operations.

This, he said, is increasingly diversifying the local economy, which he said is driven by health care, manufacturing, equine, first responder services (think E-One), and now, logistics. He said a new and growing spinoff sector is logistics technology, with companies like the Geospace Labs, developers of logistics software; iGlobal, which produces fleet tracking software; and Real Truck, a growing e-commerce truck parts company all finding success here.

“We want to own all aspects of this industry,” Sheilley said.

For now, though, Sheilley said his biggest challenge is meeting all the demand for distribution and warehouse space.

“For the first time in my career,” he said, “the money people are calling us. ‘We want to invest in Ocala.’ So, right now, it’s all about buildings.”