Former Ocala mortgage broker Lee Farkas, a symbol of the greed and fraud that fueled the Great Recession, released from prison 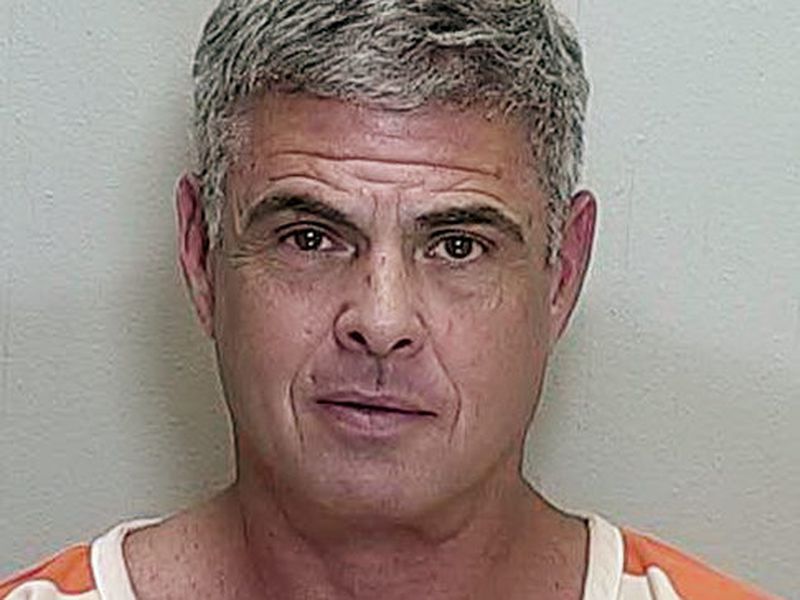 As the nation’s housing market exploded in the early 2000s, Lee Farkas made Ocala a prime destination for homebuyers. But not as a builder or realtor.

Rather, Farkas’s company, Taylor, Bean and Whitaker, became one of the busiest and wealthiest mortgage processors in America, at least on paper. By 2009 it was servicing a half-million loans worth tens of billions of dollars. The firm ranked 12th nationally in terms of mortgages issued and boasted 2,000 employees. The federally backed lender Freddie Mac was its biggest customer.

But flying so high led to a precipitous crash once federal regulators learned of the rot behind TBW’s ritzy façade. Farkas was convicted in 2011 on 14 counts of fraud for orchestrating a scam to steal $2.9 billion from his firm and a bank allied with him.

He was sentenced to 30 years.

Yet on Tuesday Farkas was released from the low-security Coleman Federal Correctional Complex in Wildwood because of concerns about COVID-19, according to the Associated Press.

Over the objections of prosecutors, a federal judge ended Farkas’s prison term crediting him for time served, and ordered him released, pending a 14-day quarantine. He is expected to go live with his sister in Albuquerque.

Federal court records note that while in prison Farkas had been diagnosed with “coronary artery disease, hypertension, and hyperlipidemia,” and additionally “atrial fibrillation, arthrosclerosis, actinic keratosis, gastro-esophageal reflux disease, anemia, sleep apnea, a heart murmur, and has a documented medical history of several bouts of bronchopneumonia.”

Prosecutors didn’t want Farkas, 67, exiting jail scot-free. They requested that at a minimum that he be confined to house arrest.

But U.S. District Judge Leonie Brinkema in Alexandria, Virginia, an appointee of President Bill Clinton, dismissed that. The judge, according to the AP, called it “unreasonable to expect him to live 21 years in his sister’s house.”

“I’m not at all concerned about the interests of justice not being served,” she added.

The judge might find some disagreement from some of the 2,000 Ocalans who lost their livelihoods in the blink of an eye in August 2009, as federal regulators raided TBW’s headquarters.

Prior to the Great Recession, Farkas was a high-roller, and a seeming anomaly in the housing finance business, given that his company was rooted in a sleepy little town in Central Florida.

As prosecutors noted after his conviction, Farkas had looted his company and Colonial Bank in Alabama, which worked with TBW on mortgage processing, to finance a lifestyle that included “multiple homes, scores of cars, a jet and sea plane, and restaurants and bars.”

But around Ocala Farkas was also known for his philanthropic pursuits.

In 2011, Alan Briggs, a longtime friend of Farkas, wrote a letter to Judge Brinkema. He noted, “To me, Lee Farkas was a luminary who established groundbreaking success in Central Florida. Whenever something special took place in Ocala, often Lee Farkas’ name was somewhere in the small print. … We both had lived in this small town for over 20 years. IN those 20 years I watched Lee help transform the little town of Ocala into a very special place.”

After Farkas filed for $553 million in aid under the federal Troubled Asset Relief Program, government inspectors unraveled a scheme that led to Farkas’s conviction.

Between 2002 and 2009, prosecutors contended, Farkas began taking more out of TBW than it was bringing in.

At one point, according to prosecutors, Farkas worked with Colonial Bank to cover growing shortfalls in TBW’s overnight accounts. The gap eventually reached $500 million.

But the hole got deeper, and prosecutors maintained that Farkas and the bankers concocted a scheme to sell mortgages that didn’t exist.

Eventually, the fraud grew to $2.9 billion.

Farkas was convicted in 2011 and sentenced to 30 years in prison.

In announcing that, U.S. Attorney Neil MacBride, said in a statement, “In 2008, Lee Farkas boasted that he ‘could rob a bank with a pencil.’ And he did just that. His staggering greed led him to steal nearly $3 billion from Colonial Bank and other investors. Farkas’s mammoth fraud contributed to the toppling of a financial institution and the ripple effects were felt from Wall Street to Main Street. Now he’s being held responsible for the financial ruin he left in his wake.”

Assistant Attorney General Lanny Breuer added, “His shockingly brazen scheme poured fuel on the fire of the financial crisis.  It not only led to the downfall of TBW, one of the largest private mortgage lending companies in the United States, but also contributed to the failure of one of the country’s largest commercial banks. Mr. Farkas may have thought he could steal nearly $3 billion from investors and taxpayers and sail into the sunset.  But now a jury has told him otherwise, and he must face the severe consequences.”

Prosecutors built their case against Farkas with the help of some of his former top lieutenants, who also went to prison for their involvement in TBW’s downfall.

As Judge Brinkema noted on Tuesday, according to the AP, “Yes it was a large financial crime, but he was not the only person engaged in that type of crime.”