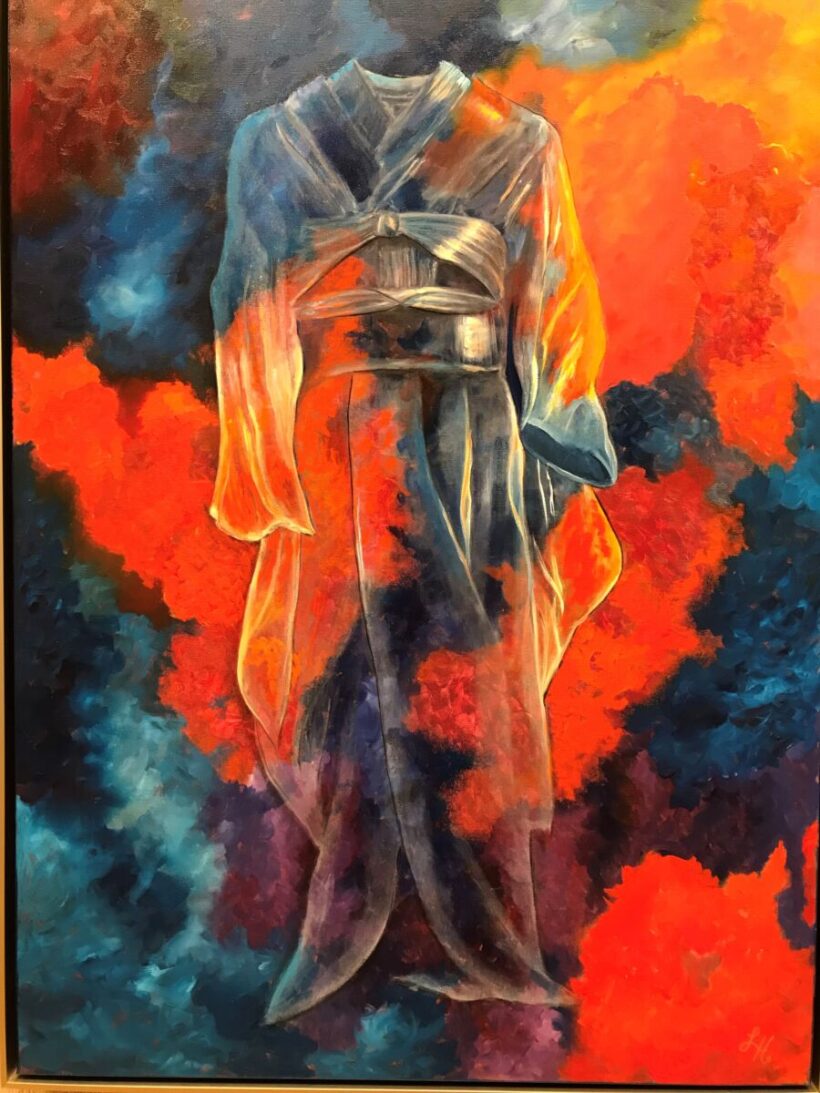 The Visual Artists’ Society announced that the theme for its upcoming Summer Spotlight XXV exhibit would be “Town and Country,” according to a College of Central Florida (CF) press release on March 30.

The exhibit, which showcases the work of local and regional artists in a wide variety of mediums, will be held May 16-July 28 at the Webber Gallery, located at the CF Ocala Campus, 3001 S.W. College Road.

“The Summer Spotlight is one of two annual opportunities for Visual Artists’ Society members to display the works that showcase their talent and imagination,” said CF’s release.

The society has more than 100 members from all over Marion County and Central Florida, the release added, including professional and amateur artists and many of CF’s talented students—each displaying a variety of styles and mediums, from traditional paintings and photographs to 3D objects and digital media.

Ronda Richley, who has 50 years of art experience both as an educator and owner of various art businesses from coast to coast, will judge the exhibit. She was first introduced to Ocala through Marion Cultural Alliance’s “Horse Fever 20/20” exhibit. Her horse “Sunny Daze” can be found at the CF Vintage Farm Campus.

An opening reception and awards ceremony is scheduled for Tuesday, May 24, from 5 p.m. to 7 p.m. Webber Gallery summer hours are Monday through Thursday, 10 a.m. to 4 p.m. Admission is free. 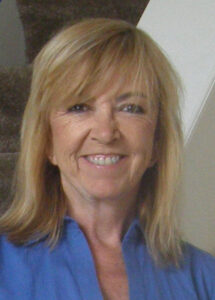