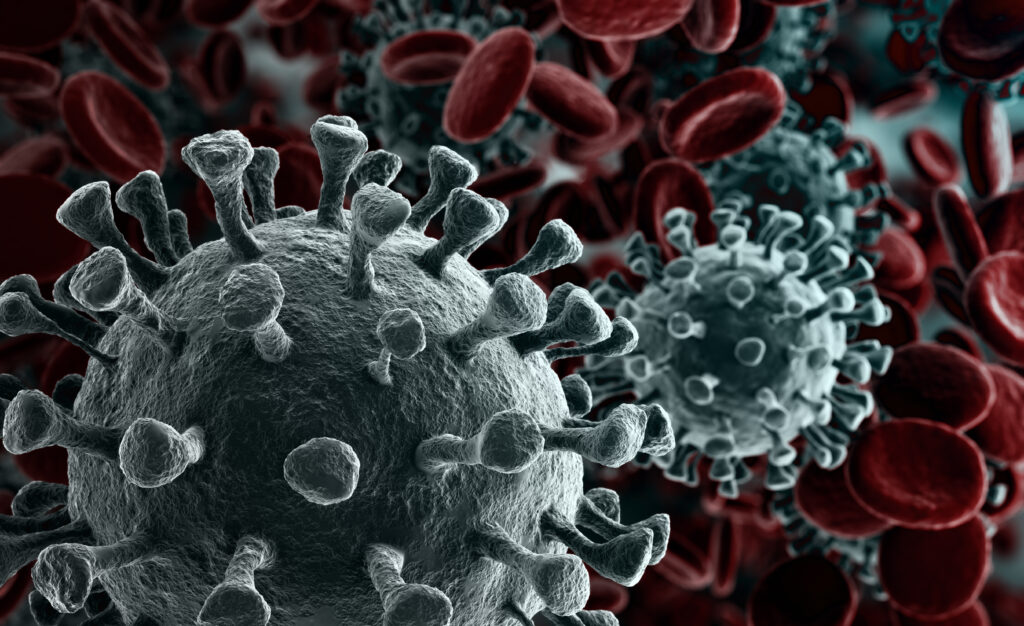 Cases of the more contagious UK variant of COVID-19 showed up recently in Marion County, according to local Florida Department of Health officials.

With cases of the variant found in the county, it adds a new wrinkle to the local situation.

“It will be something that we will continue to watch due to the UK variant being more contagious than other strains that have been more common up until now in Marion County. The state regularly monitors for these new strains by random testing of COVID-19 test swabs,” Lander wrote.

According to the Centers for Disease Control, 932 cases of the UK variant, also known as B.1.1.7, are present in the United States as of Wednesday afternoon. Florida has the most cases of the variant with 343. The next closest is California with 156.

The CDC hasn’t reported any cases of the variants from Brazil or South Africa in Florida yet.

“The increased transmissibility of this variant requires an even more rigorous combined implementation of vaccination and mitigation measures (e.g., distancing, masking, and hand hygiene) to control the spread of SARS-CoV-2,” the CDC wrote. “These measures will be more effective if they are instituted sooner rather than later to slow the initial spread of the B.1.1.7 variant.”

The CDC also warned that the UK variant would place even more burden on the already strained healthcare system. According to Florida’s Agency for Health Care Administration, just 8.17% of hospital beds are available in Marion County. The available capacity for adult ICU beds in the county is 11.65%.

Deaths are also on the rise in Marion County. According to Lander, some of the increase is due to older deaths from late December and January just being reported. According to the New York Times, Marion County has had 3.33 deaths per 100,000 people in the last seven days, the most in the state.

Through Wednesday, the county currently sits at 671 deaths since the beginning of the pandemic, according to the DOH.

“We’re increasing the total number of people vaccinated through the Paddock Mall site; people who are due for their second shot are also now coming through the site,” Lander wrote. “First-round and second-round shots are allocated differently, so the numbers of first versus second shots can vary by week.”