To the house of mourning, we shall go 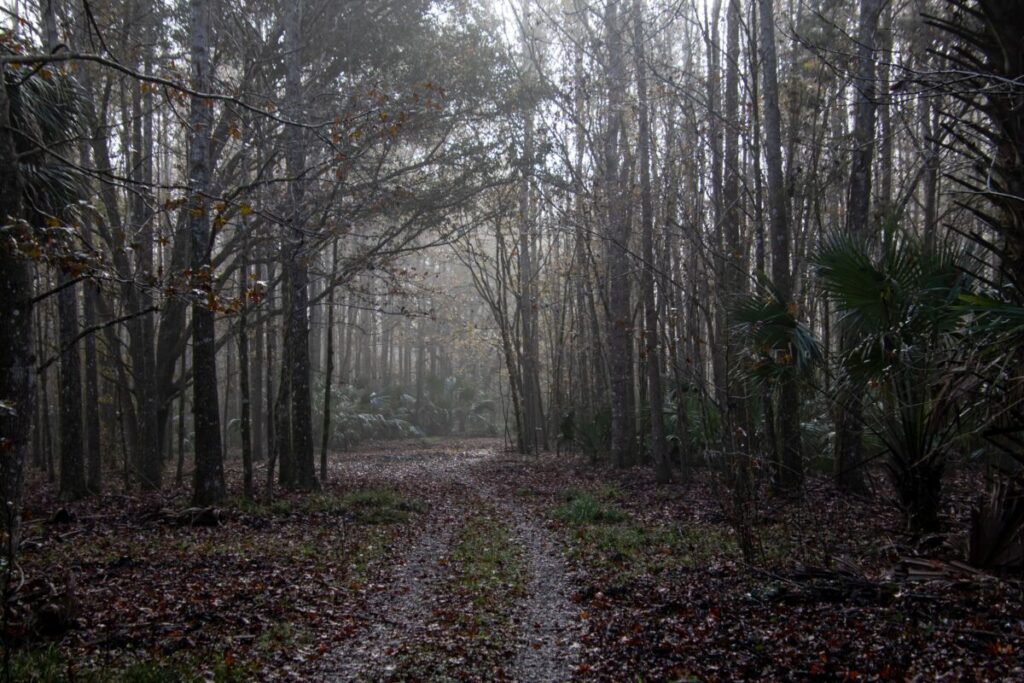 In the summer of 2020—the summer of George Floyd’s death, the COVID-19 pandemic and the 2020 national primary election—the Ocala Gazette was launched with the goal of holding those in power accountable but, just as importantly, better connecting our community.

We thought at the time that we’d leave covering crime to other outlets and only address larger social issues that were impacting crime.

That summer, a Black teenage football player was shot and killed. Over the next few months, more young men were killed or injured with guns in what appeared to be gang violence.

The incidents became more brazen, with shootings at our mall and in residential complexes in the middle of the day.

We tried to understand—by asking questions—what was behind the shootings. There were immediate roadblocks to information, and other than the cold delivery of facts through social media by law enforcement, we could find very little to give context to what was happening.

Our quest to talk to victims, family, and neighbors included knocking on doors around the scenes of incidents and on the doors where we believed victims’ families lived. We attempted to reach out to people on social media who seemed to be related to the victims.

One brave mother gave us the story about losing her son, however, no one else would talk to us.

Fear of retaliation seemed to be at the crux of their concern, and we tried to understand that hesitancy. But why remain silent in telling us about what kinds of lives these Ocalans lived, or about their hopes and dreams?

And why also remain silent by not sharing factual details with the authorities who could bring those responsible to justice, possibly preventing yet more death and sorrow?

By the summer of 2021, the number of teenagers shot had continued to increase, yet we were no closer to understanding the scope of the problem or being able to report on it in a responsible way.

That summer, we reached out through a black pastor, Rev. Eric Cummings, to see if he could help us obtain permission to attend the funeral for one of those teenagers. He communicated to me the family’s acceptance of my attendance only as an observer. I had hoped that if I were among the mourners, I would understand better why they would not speak of the incidents, including a hesitancy to identify the aggressors.

I attended the funeral of Kobe Bradshaw, who was shot and killed in an act of gang violence, according to State Attorney’s office investigative reports.

After the service, I wrote what I had witnessed, but I never published it sidetracked in all the thoughts that often find one following a visit to the proverbial house of mourning.

I was bothered that I was the only white person in attendance. Surely there had to have been white friends, white teachers, white neighbors who knew Kobe?

On the second day of 2023, I lamented that the prayer vigil following a neighborhood block party shooting early New Year’s Day, where two young men were killed and four people were injured, did not include even a handful of white people. I think if the same thing had happened in my neighborhood, many in the Black community would have come to pray and grieve with us.

I am choosing now to publish my writing about Kobe’s funeral as a way to share with you a taste of the utter devastation that the parents and grandparents in the Black community felt then and no doubt are feeling today.

I’m also  giving you our commitment to explore this subject more. Our goal is not to report crime, but to report about the impact this violence has had on a portion of our community that is grieving its disproportionate share of loss. It’s about standing in witness to the pain our Black community is navigating as they continue to be wary of trusting journalists, law enforcement officials and even our government and criminal justice system.

It is my hope that by being able to gain some measure of trust, we will someday be able to share these narratives. As a community, I feel we should be able to cry together over wayward teenagers who lost their lives before they had the opportunity to become wiser and sons who were killed by bullets for the only mistake of celebrating a brand new year later than most of us would at our stage and age of life.

Everyone at the Gazette hopes to earn the trust of this community by showing up and listening—not by judging—we hope you will join us.