Suranni files to run for School Board District 2 seat 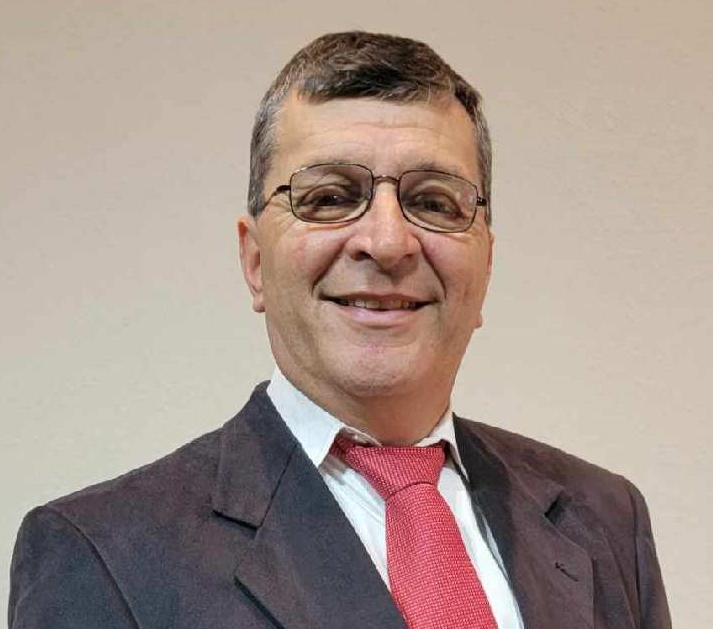 “Our children and our parents, as well as our schools, deserve a strong voice with the experience that I have,” Suranni told the Gazette as his reason for running.

Working for Marion County Public Schools for nearly 16 years, Suranni said that he feels like he’s done almost every job in the school district at one time or another.

“I started as an ESC teacher. I’ve taught just about every special education course that you can teach, at varying levels. And then I moved into a dean job at the elementary level,” said Suranni.

Serving as an assistant principal for three years at Reddick-Collier Elementary, Suranni has also worked at Shady Hill Elementary and was Voluntary Prekindergarten (VPK) regional facilitator at the Florida State Department of Education from 2005 to 2006.

Currently, he is student services manager at Belleview-Santos Elementary. He has worked there since 2006.

“I’ve had my hand in just about everything that the school system does,” Suranni said.

Two major issues top Suranni’s platform: the first is that the school board should be a better steward of taxpayer money.

“I want the spending to mirror what the constituents want spent,” he said. “I’m a firm believer in the saying it’s people not programs that help children. I want to put more people in classrooms to help students.”

His second major issue is to build a better partnership between family, school and community—all while admitting he isn’t sure just how to accomplish the difficult feat. He just knows it needs to be done.

“I’ll have to get out on the hickory stump and talk to people and help make school a more inviting place for parents to come back to,” Suranni said. “I don’t know where that ideal has gone but it’s gotten lost.”

Suranni joins Lori Conrad as the other active-filed candidate for the District 2 seat.

Current District 2 board member Don Browning, appointed by Gov. Ron DeSantis in 2021, has yet to file his intent to run in 2022 as of this reporting.

School board races are nonpartisan and are four-year terms. Board members are elected countywide but must live in the district they represent. The job pays $39,732 plus benefits.

Early voting begins on Aug. 13 and runs through to Aug. 20, from 10 a.m. to 6 p.m. The mail ballot request deadline is Aug. 13 by 5 p.m. (Mail ballots must be received by the Supervisor of Elections office by 7 p.m. Election Day to be counted.)