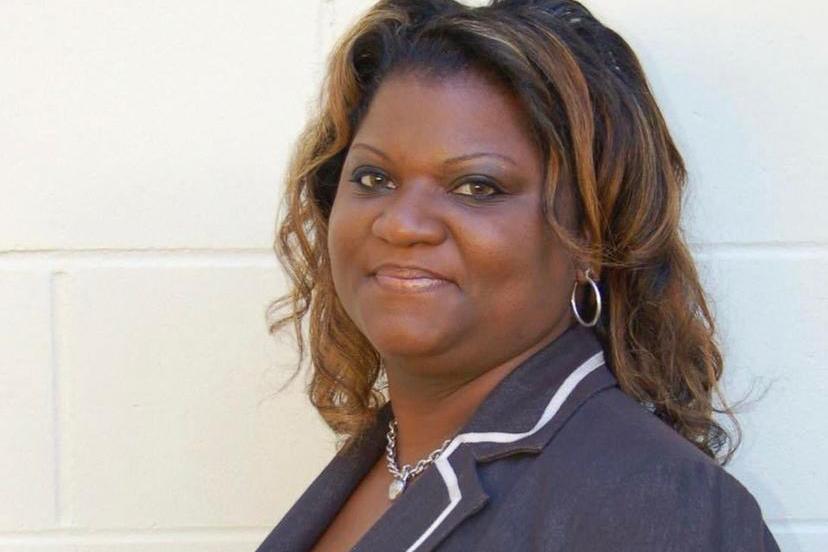 LeAnn Mackey-Barnes has declared her intention to run for county judge during the 2022 election cycle, according to documents filed with the Marion County Supervisor of Elections office. The county judge seat will be open January 1, 2023, when the Honorable James McCune retires.

The decision to run in 2022 wasn’t any easy one for Mackey-Barnes to make, she admitted, after losing a primary for the Marion County Court 10 years ago against Thomas Thompson. She said she had chosen to run in that race after the passing of her father in a tragic car accident.

“I just told myself, life is too short to wait for something if you want it,” Mackey-Barnes said.

She would ultimately lose her primary bid in 2012 after receiving 40.7% of the vote.

Tragedy would once again inform Mackey-Barnes’ decision to run in 2022 after the passing of her brother to COVID-19 during the early months of the pandemic.

“I had kind of thrown in the towel at that point,” Mackey-Barnes said, who had also run for judge in 2018, losing that race well. “My focus was on my mom, having lost her husband and her firstborn, but she encouraged me that if this was something that I wanted, then she wanted it for me too.”

Born and raised in Marion County, the wife and mother of two said her family tree goes back 200 years in the community.

Mackey-Barnes is a graduate of the University of Florida, Fredric G. Levin College of Law, graduating in 2002 and joining the Florida Bar that same year. Mackey-Barnes has over 20 years of courtroom experience and is licensed to practice in both state and federal court.

Currently, she is the chief attorney at the law office of Michael A. Graves, Public Defender, supervising all attorneys and staff. Additionally, Mackey-Barnes said she has trained and supervised over 100 attorneys in the practice of law.

“I’ve always had a deep passion for the law,” Mackey-Barnes said. “And I feel that I have the experience and know-how to handle the job, having had the opportunity to practice in front of almost every single judge in Marion County.”

Mackey-Barnes helped to initiate Marion County’s Veterans Treatment Court, Mental Health Court and Juvenile Expungement programs—something she said she was especially proud of as someone who cares deeply for vulnerable people who come through the system. She has assisted in the training of law enforcement officers and hospital staff in the areas of Baker and Marchman acts. She has also been a board member of Pace Center for Girls and Kiwanis Club of Ocala for 10 years.

She was the 2015 recipient of the Richard D. Custureri Pro Bono Attorney of the Year Award, the 2015 Diamond Hearts Community Service Award and has been recognized by the Florida Supreme Court for her pro bono work as well.

If elected, Mackey-Barnes said she wants the community to feel that in her they have someone they can actually talk to and is willing to listen.

“The majority of the cases that come before a judge may not have an attorney. They are not going to have the experience of both being in a courtroom and knowing the evidentiary rules or basically just what to do in that situation and what happens next,” she said. “The majority of people just want to be heard, and I’m willing to bring that to a courtroom and just make sure the courtroom continues to move forward in a positive direction.”

Assistant State Attorney Danielle Bordelon Ruse has also declared her intention to run for McCune’s seat, as has Renee Thompson, a civil attorney and mediator.

As of May 18, Mackey-Barnes had $6,500 in monetary contributions with total expenditures and distributions of $6,294.04.