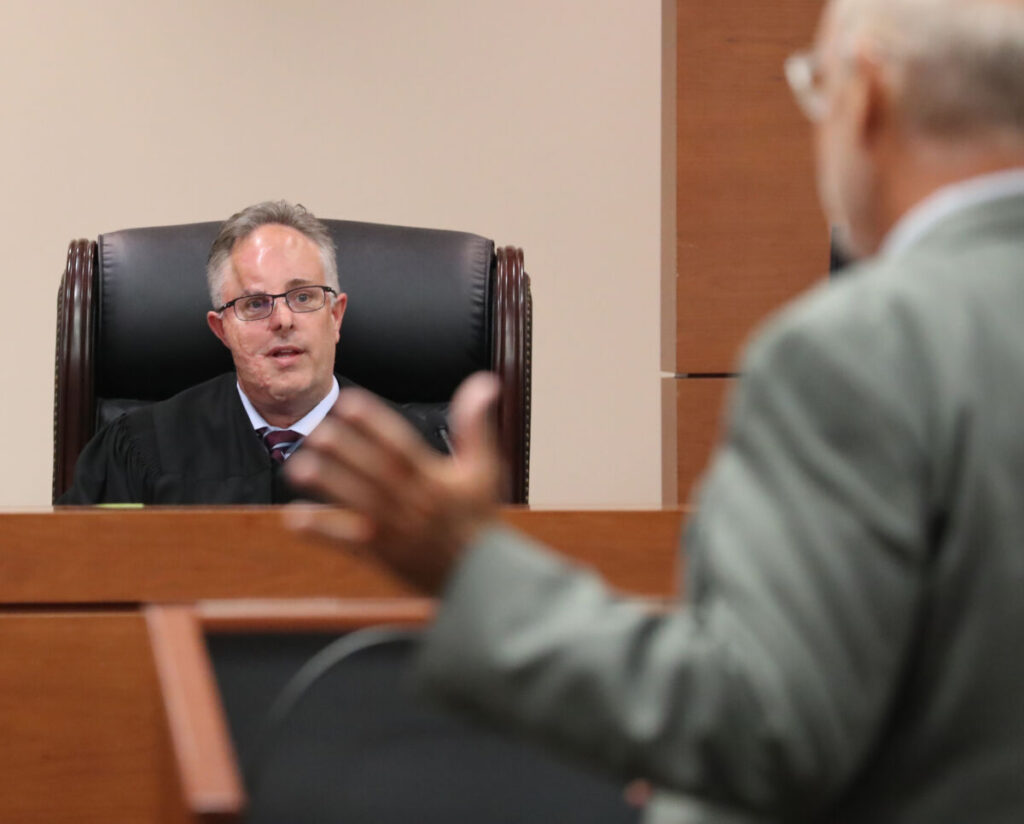 Florida lawmakers in 2023 should not add more judgeships and should consider trimming some, the state Supreme Court said Thursday as it made annual recommendations.

“Based on the workload analysis the (Supreme) Court conducted for this first certification since the creation of a Sixth District Court of Appeal, we have determined that there is an estimated excess capacity of one judgeship in the First District and three judgeships in the Second District,” the recommendation said.

“To address this situation, this (Supreme) Court recommends that during the 2023 regular session the Legislature consider enacting legislation that provides for reduction in the number of statutorily authorized district court judgeships based on attrition and without requiring a judge to vacate his or her position involuntarily.”

The Supreme Court is required each year to make such recommendations to the Legislature. In addition to revamping the appeals-court system this year, the Legislature approved adding a county-court judgeship in Lake County.