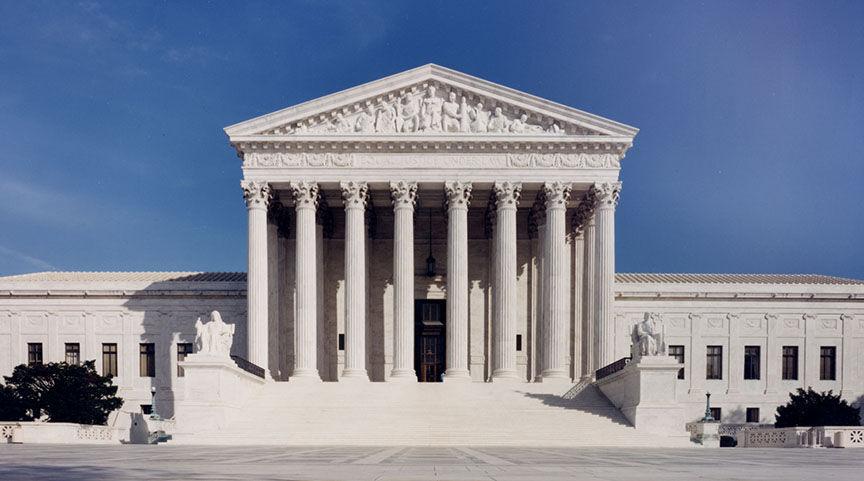 From abortion to Big Tech to guns, Florida heads into 2023 with courts weighing high-profile legal fights. Here are 10 issues to watch:

— ABORTION: The Florida Supreme Court is considering a challenge to a new law that prevents abortions after 15 weeks of pregnancy. But the case could have broader implications, as the state wants justices to reverse more than three decades of legal precedent that has said a privacy clause in the Florida Constitution protects abortion rights. The outcome could help determine whether Republican lawmakers pass more-stringent abortion limits.

— BIG TECH: The U.S. Supreme Court is expected in early January to decide whether it will take up a high-profile case about a 2021 Florida law that placed restrictions on major social-media companies such as Facebook and Twitter. Florida went to the Supreme Court after the 11th U.S. Circuit Court of Appeals in May upheld much of a preliminary injunction against the law on First Amendment grounds.

— ELECTIONS: After a federal district judge ruled that a 2021 elections law was intended to discriminate against Black Floridians, the state and Republican groups want the 11th U.S. Circuit Court of Appeals to overturn the decision. A panel of the Atlanta-based court heard arguments in September on the law, which included such things as placing additional restrictions on ballot drop boxes.

— GAMBLING: Gov. Ron DeSantis reached a deal in 2021 that would give the Seminole Tribe of Florida control over sports betting in the state. But the deal, approved by the Legislature, drew a challenge from the owners of two pari-mutuel facilities. A U.S. district judge ruled that the deal violated a federal law about gambling on tribal lands, but the issue is now being considered by an appeals court in Washington, D.C.

— GENDER AND SEXUAL ORIENTATION: Federal judges in Tallahassee and Orlando are weighing challenges to a law that restricts classroom instruction on gender identity and sexual orientation. The law prevents such instruction in kindergarten through third grade and requires that it be “age-appropriate … in accordance with state academic standards” in older grades. GOP lawmakers titled the measure the “Parental Rights in Education” bill. Opponents labeled it the “Don’t Say Gay” bill.