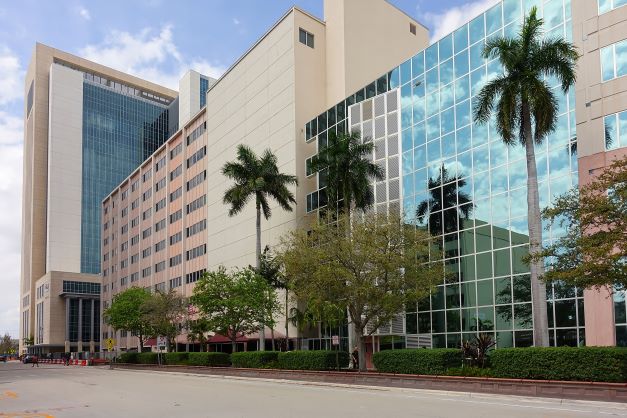 A third case of a defendant who was arrested by an elections police unit created by Florida Gov. Ron DeSantis and a Republican-controlled Florida Legislature has been thrown out.

Terry Hubbard, 63, was among 20 people arrested last August on criminal charges of illegal voting in 2020 in what was the first major action taken by the the Republican’s controversial new Office of Election Crimes and Security.

A judge in Broward County this week tossed out the case on the grounds that the Office of Statewide Prosecution does not have jurisdiction to prosecute since it can only prosecute crimes that occurred in two or more counties. Two other cases were dismissed on similar grounds.

The elections police unit drew widespread criticism from Democrats and voting rights groups who feared it would serve as a political tool for the governor.

The arrests of the 20 defendants last August targeted people who were convicted of murder or a felony sexual offense and therefore exempt from a constitutional amendment that restores voting rights to some felons. Most of those charged were from Broward, Miami-Dade or Palm Beach counties, all Democratic strongholds.

DeSantis, a potential 2024 presidential candidate, pushed the state legislature to create the election police unit to address voter fraud concerns that have proliferated in the GOP following former President Donald Trump’s false claims that his reelection was stolen.

Voter fraud is rare, typically occurs in isolated instances and is generally detected. An Associated Press investigation of the 2020 presidential election found fewer than 475 potential cases of voter fraud out of 25.5 million ballots cast in the six states where Trump and his allies disputed his loss to Democratic President Joe Biden. DeSantis has previously praised Florida for carrying out a smooth election in 2020.