Marion County will be among the first counties to receive program access. 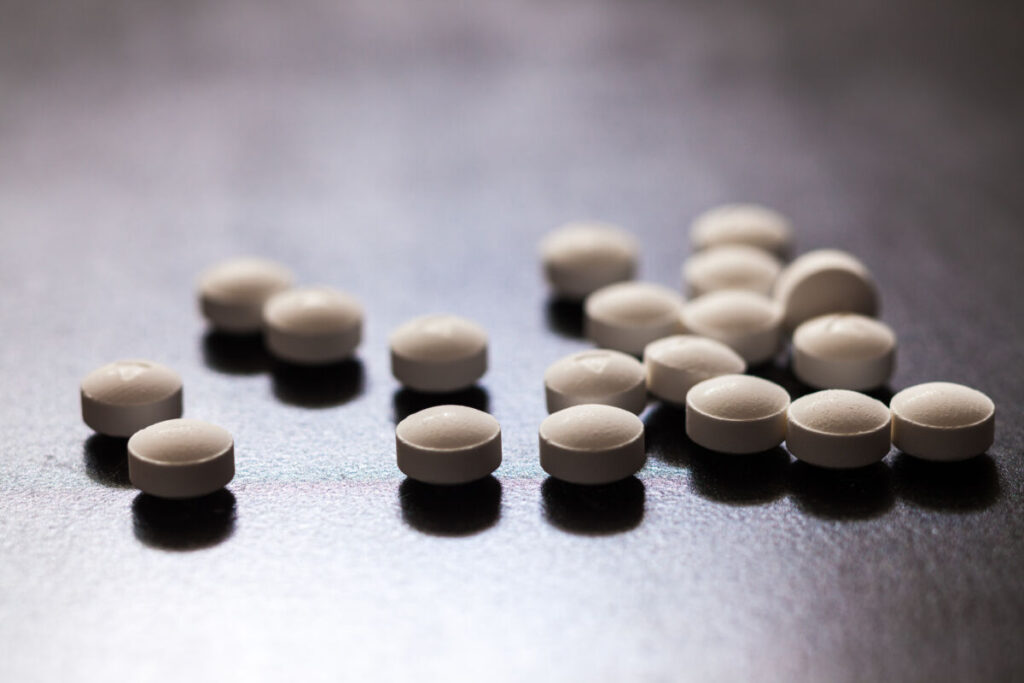 As Florida grapples with nearly 2,000 overdose deaths so far this year, state leaders on Wednesday announced a “massive” effort to address opioid addiction in counties that need it most.

The initiative, which includes Florida’s first statewide director of opioid recovery, is based on a pilot treatment program in Palm Beach County that state health officials touted as a success.

Gov. Ron DeSantis announced the program’s rollout in Brevard County, which last year saw a 72 percent increase in overdose deaths related to the potent synthetic opioid fentanyl. The Coordinated Opioid Recovery, or CORE, Network soon will be launched in Brevard and six other counties in the first phase of the program’s expansion, according to a press release issued by DeSantis’ office Wednesday.

Clay, Escambia, Gulf, Marion, Pasco and Volusia counties also will be in the first group of counties to receive what the the governor described as a network of addiction care.

“These are counties that have a demonstrated need for the services, they have existing programs that can serve as a foundation, they have strong interest from community partners and they are actively interested in supporting the network,” said DeSantis, who was joined by a host of other state and local officials at Wednesday’s event.

A second phase of the program will be launched in Citrus, Duval, Flagler, Manatee and Pinellas counties, officials said.

Public and private organizations will work together in the treatment networks, according to Kenneth Scheppke, a deputy secretary at the Florida Department of Health.

“Patients, they have a problem, they can call 911 whether they overdose and even if they don’t overdose. The emergency care providers will arrive, will have specialized protocols, will be careful to minimize the risk of putting patients into acute withdrawal,” Sheppke, who serves as deputy secretary of health, said.

From there, a patient would be brought to a specialty hospital where personnel have received “specialized training in addiction medicine,” then would be stabilized and treated for mental-health issues and co-existing medical conditions.

The final stage of the program, Scheppke said, is important to ensure that patients can break their cycle of addiction.

“Because this is a lifelong disease, they’ll be placed into a long-term care facility with all the multiple specialties that we need for this complex disease,” Scheppke added.

The state health department along with the state Department of Children and Families and Agency for Health Care Administration will work with local health-care partners that have signed up to participate in the program, according to DCF Secretary Shevaun Harris.

Courtney Phillips, a psychologist who is the director of behavioral health for the Health Care District of Palm Beach County, will serve in the newly created role of statewide director of opioid recovery.

Phillips said that understanding opioid addiction as a disease serves as a foundation for treating people with “reverence, compassion and competency deserved.”

In her new role, Phillips will offer clinical consultations for people seeking treatment and recovery services, the governor’s office said.

The state has ratcheted up its battle against opioid addiction with a focus on fentanyl following a mass-overdose incident in Gadsden County last month that authorities said caused nine deaths. Gadsden County Sheriff Morris Young said emergency responders were called to 19 overdoses over a four-day span.

State law enforcement officials are increasing efforts to fight counterfeit drugs, which in some cases is attributed to fentanyl overdoses in unsuspecting users. Florida also will launch a statewide public advisory campaign about the dangers of fentanyl.

“Governor DeSantis’ commitment to combating the state’s opioid crisis could not come at a better time as Floridians are dying from opioid overdoses at alarming rates. Fentanyl overdose was the leading cause of death for Americans ages 18-45 in 2020, surpassing the number of deaths from COVID-19, motor vehicle accidents, cancer, or suicide,” the association said in a prepared statement.

DeSantis, whose wife Casey also has led efforts to fight opioid addiction in Florida, described individuals who are addicted to opioids as good people who simply need to get back on their feet.

“Some of these people that end up in addiction … maybe they made like one or two bad choices, but they’re not bad people. They get caught up and it becomes very difficult. And so that’s where we come in with this program, to be able to get them on a sustainable path forward,” DeSantis said.