Solutions in search of problems 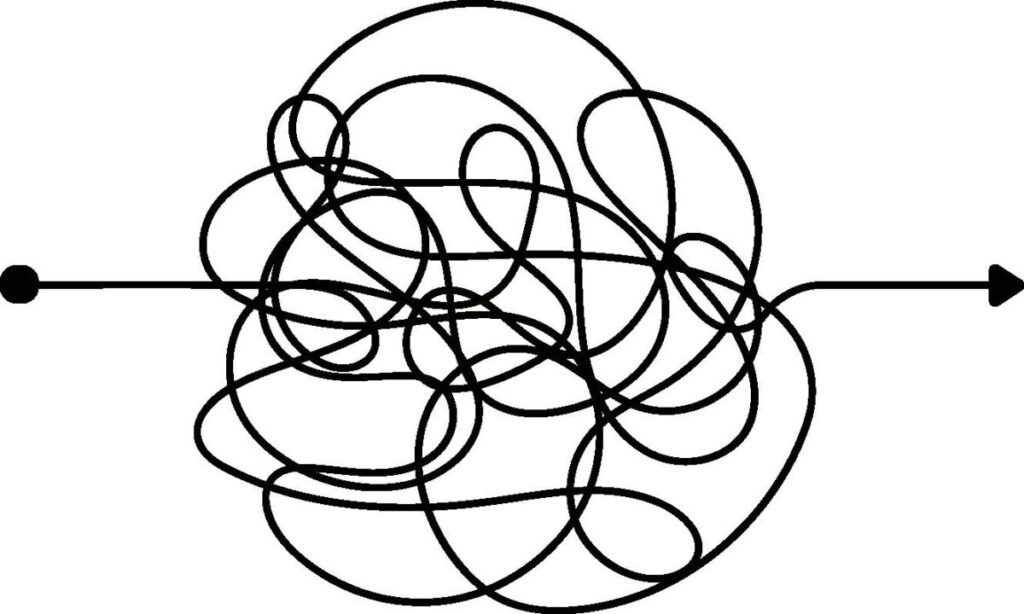 The 2020 presidential election will go down in U.S. history as one of the most contentious ever, with millions of voters—nearly two years later—refusing to believe their candidate lost, notwithstanding the mountain of evidence to the contrary.

But, this time, Florida was not at the center of the storm. After being a national punchline for decades—hanging chads will forever be part of our vocabulary—we got it right this time.

Florida’s Republican governor, Ron DeSantis, boasted about how smoothly everything went. “The way Florida did it inspires confidence. We’re now being looked at as the state that did it right,’’ he bragged.

So, naturally, the state’s election processes need a major overhaul.

Based on former President Donald Trump’s false and thoroughly debunked claims that the 2020 election was rigged, Republican-controlled legislatures across the country are tripping over themselves to rewrite election laws that critics argue are aimed at suppressing votes, particularly those in minority districts that tend to support Democratic candidates.

Which leads us to measures recently passed in Tallahassee, and signed by DeSantis, that can charitably be described as solutions in search of problems.

Perhaps the most outrageous is the creation within SB 524 of a special police force, the Office of Election Crimes and Security, that will be tasked with investigating “election law violations or election irregularities.’’ If that sounds like a commonsense step to bolster election security, here are a few points to ponder.

First, who gets to appoint the 15 staffers who will lead election fraud investigations and 10 police officers who will investigate alleged election crimes? Why, DeSantis himself (who will be on the November ballot and makes no secret of his presidential aspirations) and his hand-picked appointees, the secretaries of the Department of State and the Department of Law Enforcement.

These agencies already investigate such complaints, so where’s the need to create a special police force, especially one with the potential for partisan mischief as well as voter intimidation? It surely is not based on the number of complaints from the 2020 election. Florida reported 262 such complaints, with a mere 75 being referred to law enforcement. This is out of more than 11 million votes cast.

Also, consider the vague language in the law. Who determines what constitutes an “election irregularity”? The law gives the new police force a lot of leeway, while not providing a way to track politically motivated complaints.

But most importantly, critics have raised concerns of possible harassment or intimidation of minority voters. If this seems farfetched, look no further than Florida’s abhorrent record of police being used to keep Black voters from the polls during the Jim Crow era.

In fact, it is this very shameful history that led Chief U.S. District Justice Mark Walker in March to dismiss several elements of another elections law, SB 90, passed last year that placed restrictions on mail-in voting and groups registering voters. In a blistering 288-page ruling, Walker insisted that Florida has engaged in intentional discrimination.

“At some point, when the Florida Legislature passes law after law disproportionately burdening Black voters, this court can no longer accept that the effect is incidental,” Walker wrote. “Based on the indisputable pattern, this court finds that, in the past 20 years, Florida has repeatedly sought to make voting tougher for Black voters because of their propensity to favor Democratic candidates. In summation, Florida has a horrendous history of racial discrimination in voting.”

DeSantis and other GOP leaders roundly criticized the ruling, which is being appealed.

Both SB 524 and SB 90 also include restrictions on the use of drop boxes for mail-in ballots, third-party voter registration groups, additional fines on those who collect and submit more than two absentee ballots, and allow for more voter roll purges, among other actions.

All of these changes will need to be implemented by the public servants who oversee our voting, the state’s supervisors of elections. In Marion County, that’s Wesley Wilcox, a third-term Republican who also has the distinction of being the president of the Florida Supervisors of Elections association.

A recent interview with the Gazette revealed the challenges Wilcox is navigating this year with new election laws and redistricting. Supervisors like him don’t make the laws, but they must make the laws work. They’re doing so in a hyperpartisan climate where the rules are constantly changing, and the clock is clicking toward the fall mid-term elections.

In discussing the impetus behind the election changes, Wilcox points to “persistent myths’’ around elections that are untrue but linger anyway among certain voters. He cited two that are counter to each other, that supervisors don’t check signatures on mail-in ballots and that they throw out a lot of these ballots because of signature questions. He tactfully said the new laws aim to address myths like these.

So, now Florida is in the business of legislating against myths. What’s next, a measure targeting the Florida skunk ape?

Wilcox points to some changes that could actually serve the public good, such as clarifying ways of determining active vs. inactive voters. And he said there is an uptick in election violations—he’s possibly a victim of one himself—but he said more are being caught because of the diligence of the elections supervisors.

Therein lies the biggest, and missed, point of the ongoing elections laws overhaul. The voices that should be heard first, and loudest, are those of the state’s elections supervisors. These are the people most knowledgeable about where the real problems are, and how to fix them. Proposed changes to the laws should bubble up from the experts, not be hammered down by partisan politicians looking to gain an edge in upcoming elections.

Florida needs to build on a strong showing in 2020 by empowering the elections supervisors to do their jobs without political interference. What we don’t need is a special police force deputized to do who knows what on Election Day.