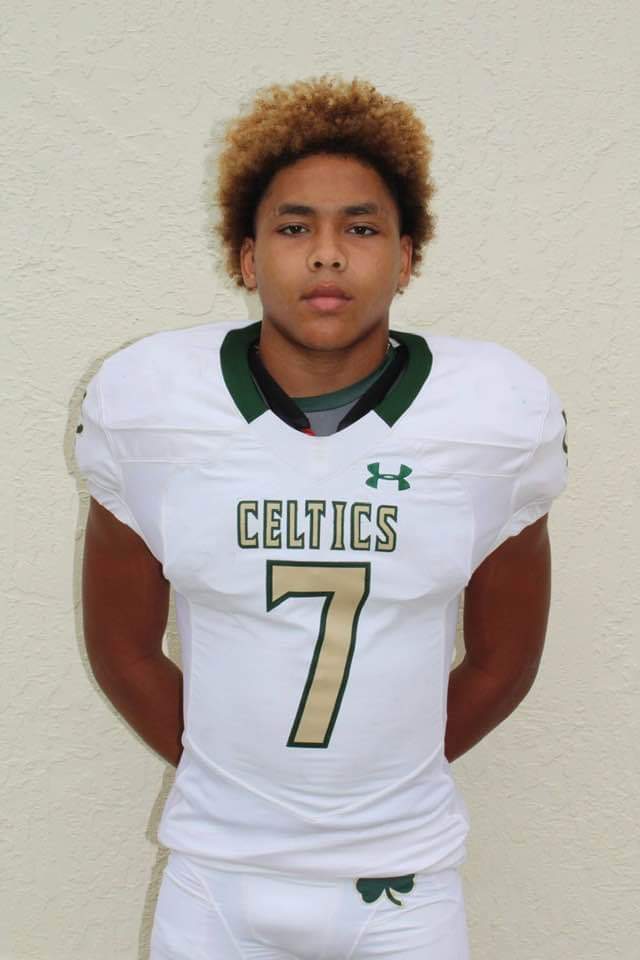 The shooting happened just before 7 p.m. near Northwest Fifth Street and Northwest 110th Avenue, according to the Marion County Sheriff’s Office.

Family and friends of the young man identified him as Omarea James.

According to a GoFundMe page organized by James’ sister, Oteaja Burton, James was “leaving his local gas station and headed home to his Ocala residence.”

“As he was entering his subdivision, a car pulled beside him and shot at him 3 times: 2 missing, but a third piercing his side and becoming lodged in his spine,” Burton added to the GoFundMe. “Omarea is currently getting treatment in a Neuro ICU and has a long recovery process ahead of him.”

The sheriff’s office did not immediately release details of the incident.

James underwent surgery but still had the bullet lodged in his spine, according to a Facebook post by Ricky James, Omarea’s father.

He posted that the young man was doing “Ok.”

Kyrion Weathers was fatally shot on July 26, near Southeast 105th Avenue in Summerfield. Weathers’ death is still being investigated by the sheriff’s office.

Chris Chevelon Jr. died after he was shot on Dec. 6, at Sutton Place Apartments in Ocala. The Ocala Police Department continues investigating that shooting.

It was not known if the shootings were related.

“We need to drop everything and invest in these kids,” Fernandez wrote. “We are raising a lost generation.”

Fernandez, a local restauranteur who is active with the Fellowship of Christian Athletes (FCA), also begged for prayers following the news of James’ shooting.

“Everybody please stop and pray for a great young kid. Please!!!. Gun violence needs to stop!” he wrote.