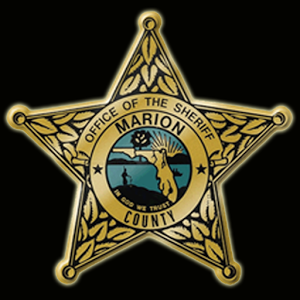 Investigators have identified the victim as Christopher Jones, a 35-year-old black man from Ocala. The Sheriff’s Office characterizes Jones’s death as suspicious, but has not yet ruled it a homicide, a spokesman said.

Around 12:15 a.m., deputies received a call for shots fired near the intersection of Northwest 65th Street and 15th Avenue, the Sheriff’s Office said. When deputies arrived, they found Jones dead from gunshot wounds.

No other details were available Thursday afternoon.

Detectives from the Major Crimes unit are investigating and ask anyone with information to come forward. If you have any knowledge about the shooting, please call Crime Stoppers of Marion County at (352) 368-7867. When calling Crime Stoppers, please reference 20-54 in your tip and you may be eligible for a cash reward.

The Ocala Gazette will have more on this case as it develops.