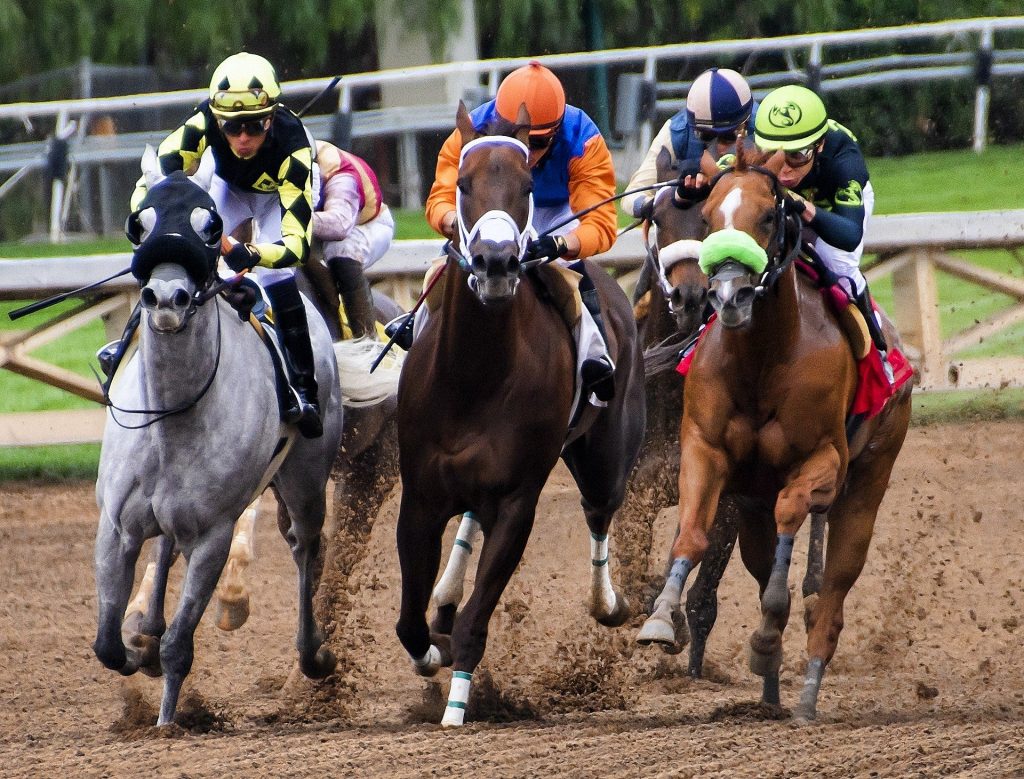 A federal judge has allowed Jorge Navarro, a racehorse trainer who authorities say was deeply involved in one of the biggest doping scandals in the history of thoroughbred racing, to relocate to Ocala.

U.S. District Judge Mary Kay Vyskocil permitted Navarro to move his family to Ocala from New York under certain conditions, Thoroughbred Daily News reported on Thursday. Those include having “no contact whatsoever with racehorses,” and permission to travel to South Florida in order to visit his mother or sister, or to meet with his lawyers, but only if authorized by court officials.

Federal prosecutors in March obtained an indictment for Navarro and 26 others, including trainers, owners, veterinarians and drugmakers who were charged in a scheme to administer altered or misbranded drugs to evade thoroughbred racing’s anti-doping testing mechanisms. This allegedly took place at tracks in New York, New Jersey, Florida, Ohio, Kentucky and the United Arab Emirates.

Prosecutors said in the indictment that Navarro, whose home track for the last few years was Monmouth Park in New Jersey, “orchestrated” the effort to drug the horses and hide those actions from federal and state regulators, horse racing authorities and the betting public.

Navarro specifically was accused of providing horses he trained with “blood building” drugs that could lead to cardiac problems or death. One horse Navarro trained, XY Jet, who netted his owners $2.5 million after winning the 2019 Golden Shaheen in Dubai, died of an apparent heart attack in January.

According to The Washington Post “dozens” of horses died in what the Justice Department called the largest investigation of its kind in the agency’s history. In a statement, U.S. Attorney Geoffrey Berman in Manhattan said, “These defendants engaged in this conduct not for the love of the sport, and certainly not out of concern for the horses, but for money.  And it was the racehorses that paid the price for the defendants’ greed.”

In April Navarro pleaded not guilty to two charges of conspiracy to commit drug adulteration and misbranding, according to the Asbury Park Press.