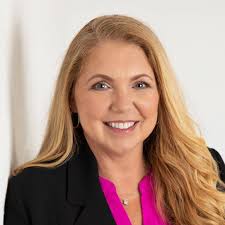 Now, Conrad is the subject of a former rival’s post-election complaint alleging that she violated state law.

Shelia Arnett, who ran third in the three-candidate contest on Aug. 18, accuses Conrad of submitting a bogus residential address on her voter registration form.

Prosecutors are looking into the matter.

Jimmy Gooding, an Ocala lawyer representing Conrad, disputed Arnett’s assertion. He argued that his client has done nothing wrong and can demonstrate that she has complied with the law.

In her complaint, Arnett maintains that “there is not a physical residence” at the address in Conrad’s voting records. Instead, she says, it is an “agricultural only piece of property.” Thus, Arnett argues, “she cannot legally reside there.”

“It is my opinion that Mrs Conrad has committed voter fraud,” she writes.

School Board members are elected countywide. But by law they must reside within the district upon qualifying for the election.

County Elections Supervisor Wesley Wilcox has said previously that the address Conrad filed as a new candidate in January was outside District 1. 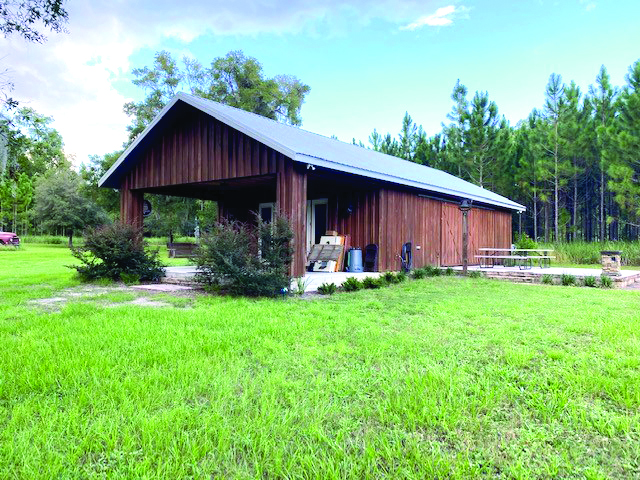 When Conrad learned that, according to Wilcox, she changed her voter registration form in March to reflect the address where she says she now lives, which is within District 1. That also was the address she provided in an affidavit attesting to her residence that was filed in June just before she qualified.

Conrad has explained this. At a candidate forum in July she described the 27-acre site as “the farm,” which her family has owned for more than a decade. She also maintains the property features a livable “cabin,” complete with running water and electricity.

As evidence for her allegation, however, Arnett cites property records and Conrad’s previous statements.

For example, she notes that county property records show Conrad claiming homestead on her original address that was outside District 1. Meanwhile, Conrad’s “farm” is designated as “agricultural” property in county records and that “(t)here is NO certificate of occupancy, NO special use permit, or NO special exception filed with the County for a residence on this property,” the complaint says. Property records indicate all buildings at the site show property values of zero, Arnett argues.

Meanwhile, there are Conrad’s comments. 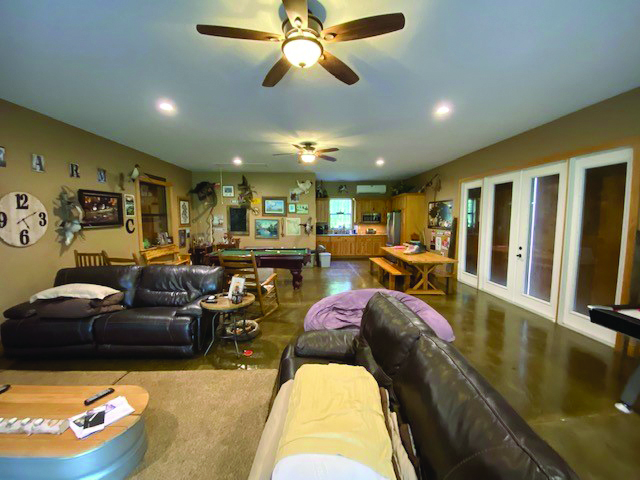 For example, according to Arnett’s complaint, Conrad told the forum audience that she spends “part of the time” at her farm. On election night she told the Ocala Star-Banner that her family “travels” to the farm each day. In both cases, Arnett noted, “She makes NO mention that she resides there.”

Wilcox previously told the Gazette that under existing law Conrad’s address change and claim of her current residency were legitimate.

In 2000, for example, the 3rd District Court of Appeal in South Florida took up the issue in a Miami-Dade County School Board election. In that case the trial judge took a candidate’s name off the ballot because he reportedly did not live in the district he wanted to represent.

The appellate court overruled the decision.

In its opinion, which cited rulings dating back to 1947, the appellate court noted, “Florida courts have consistently recognized that an individual’s intent is a subjective factor and ‘the best proof of one’s domicile is where [the person] says it is.’” 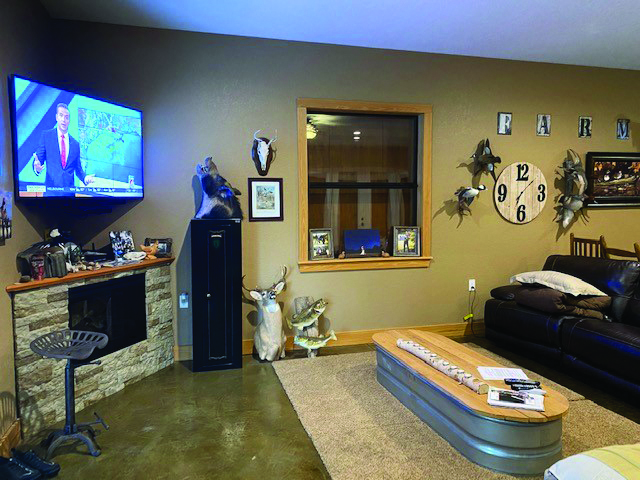 The court added that “where a good faith intention is coupled with an actual removal evidenced by positive overt acts, then the change of residence is accomplished and becomes effective. This is so because legal residence consists of the concurrence of both fact and intention.”

The court, citing other appellate decisions, concluded that “in analyzing a person’s proof of intent, a person’s declaration is especially significant and entitled to great weight,” adding that “the law requires judges to resolve doubts about qualification of a political candidate in favor of the candidate.”

Gooding called it “extraordinary” for appellate courts to overturn these lower-court rulings.

As to Arnett’s claim about where Conrad claims her homestead, Gooding pointed out that his client does not have to do that yet because homestead designations pertain to where people reside on Jan. 1, and that does not have to be filed for several months.

The heart of the issue, as Wilcox has told the Gazette, is that state law does not define “residency,” and that the courts have allowed residency to exist where candidates say it does.

Moreover, he added, the law does not empower elections officials to verify a candidate’s residency.

He said it’s improper to refer to the accusation as voter fraud. Rather, the inquiry will focus on what state law calls “false swearing” in submitting voter registration information, he added.

The statute at issue says anyone “who willfully swears or affirms falsely to any oath or affirmation … in connection with or arising out of voting or elections” commits a third-degree felony.

But Simpson suggested that the problem, just as Wilcox identified it, is that residency for political candidates is a term with a lot of play in its joints.

“This has been a problem that’s been ongoing,” he said. “The Legislature has not definitively said what residency is.”

“We’re floating around here with no guidance whatsoever,” Simpson said.