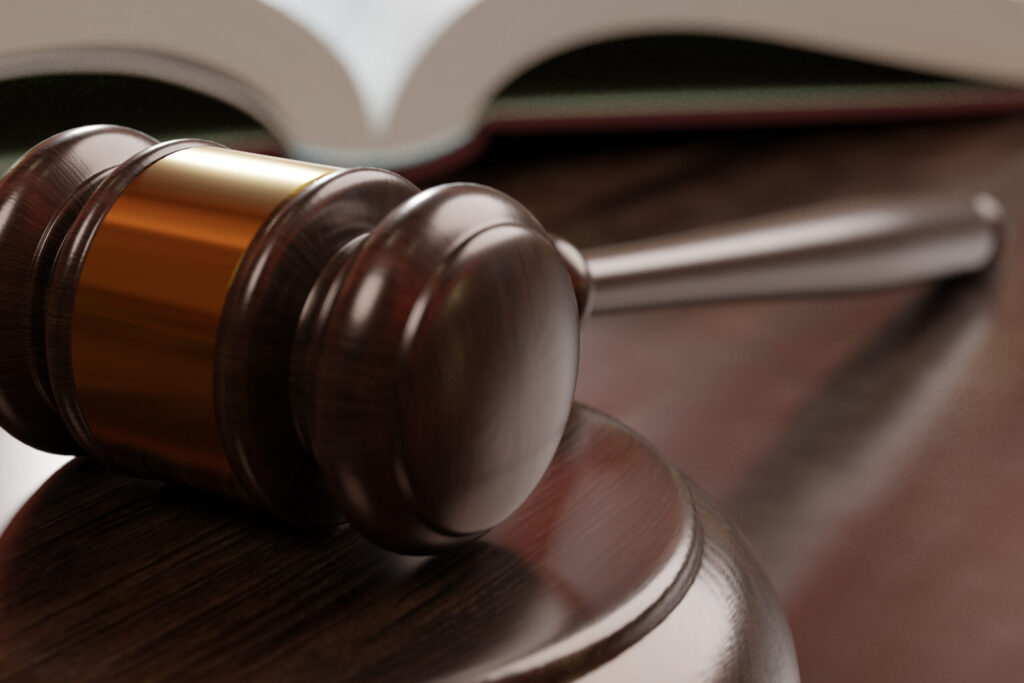 Civil citations can forgo arrests for some misdemeanors

As Marion County courts are poised to start jury trials in March after a year-long absence, and the county jail population hovers at the higher end of capacity, area law enforcement has a tool available to keep some people out of jail.

The Marion County Sheriff’s Office and Ocala Police Department served as the pilot agencies for the program in the Fifth Judicial Circuit, which in addition to Marion, covers Citrus, Hernando, Lake and Sumter counties.

“We have had classes letting them know. It’s been talked about. We don’t have to take somebody to jail if they fit this program,” said Sgt. Paul Bloom, stressing that the agency stops short of mandating the use of the program.

“We really leave that up to them, how they are going to handle any call. There really is a fine line. We don’t want to tell them to write tickets, for instance. It’s the same with this. They know courts are slowing down. If you can use that option, we want them to know it is available,” Bloom said.

Numbers show an increase in the use of the civil citation program in 2020 compared to 2019.

The Ocala Police Department issued 13 in 2019 and 28 in 2020. This year, only two civil citations have been issued, according to Capt. Angy Scroble, an OPD spokeswoman.

The specifics of the program vary slightly between the agencies. Both programs are available only to those with no previous arrests or a past civil citation. A person must agree to the civil citation, and their identities must be confirmed through the state’s database system.

The program does not apply to domestic or traffic offenses. The sheriff’s policy lists the offense eligible for a civil citation, including possession of drug paraphernalia, possession of marijuana less than 20 grams, petit theft, possession of alcohol by a person under 21, trespassing, criminal mischief less than $100 and any other misdemeanor deemed appropriate by the sheriff and the State Attorney’s Office.

If the officer issues a citation, the person would not go to jail. They would have to go through classes, pay a fine and restitution and complete eight hours of community service, Gladson said.