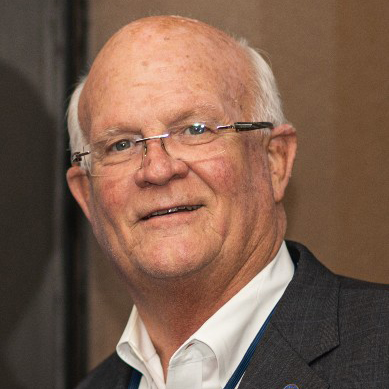 TALLAHASSEE – After Florida received widespread praise for its handling of the 2020 election, Republicans and Democrats clashed recently as a Senate committee approved a bill that would require voters to more frequently request vote-by-mail ballots.

Senate Ethics and Elections Chairman Dennis Baxley, an Ocala Republican who is sponsoring the measure (SB 90), said it would help improve the security of the vote-by-mail process, citing concerns about issues such as people moving frequently and ballots going to their old addresses.

“This bill gives vote-by-mail security and choice,” Baxley said before his committee voted 5-4 to approve the measure. “This is a good bill… I feel sure that you’ll be pleased in the long run, despite your fears and concerns. It’ll work better.”

But Democrats said the bill would hurt voting by mail, with Sen. Randolph Bracy, D-Orlando, pointing to a history of voter suppression in Florida and the upcoming 2022 gubernatorial election, when Republican governor Ron DeSantis will be on the ballot.

“This is clearly going to reduce vote-by-mail in Democratic counties… And so, I can’t support this. I’m sorry that I even have to take it there, but it’s disheartening to look at this for what I see it is,” Bracy said.

With the COVID-19 pandemic causing many people to be reluctant to go to the polls, more than 4.85 million Floridians cast votes by mail in the November election. That included about 2.19 million registered Democrats and 1.5 million registered Republicans, with the rest of the ballots cast by unaffiliated or third-party voters.

The effect would be that people would have to request vote-by-mail ballots more often.

Tuesday’s vote was along party lines, with Republicans supporting the measure and Democrats opposing it.

Sen. Ileana Garcia, R-Miami, praised the measure, calling it a “wonderful opportunity to reset, to once again engage voter confidence. And all of this in the name of transparency. If it’s working well, well, maybe it’ll work a little better.”

“We will not get the same numbers of vote-by-mail, and, unfortunately, I guess that’s the intent here,” Sen. Tina Polsky, D-Boca Raton, said.