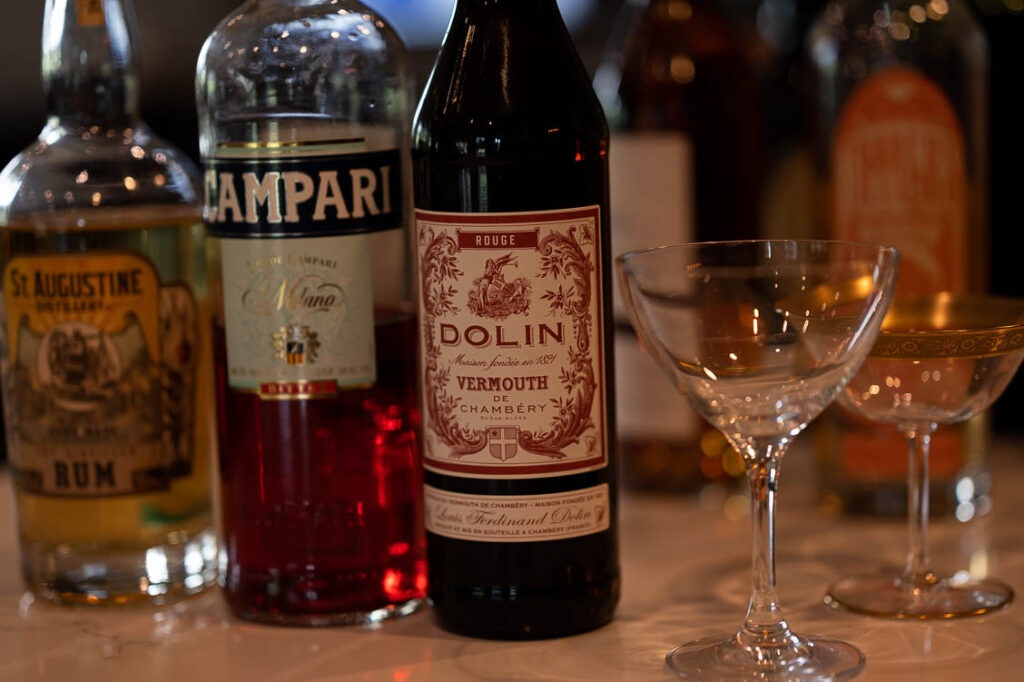 The bill would make permanent the move enacted by Gov. DeSanis during COVID-19

TALLAHASSEE – Driving home with sealed mixed drinks or other alcoholic libations as part of “to go” meals, an option allowed during the COVID-19 pandemic to help restaurants, moved closer to becoming permanent in Florida.

The proposal (SB 148) is sponsored by Sen. Jennifer Bradley, whose district covers part of southwest Marion County. The Fleming Island Republican’s proposal would limit the “to go” option to licensed restaurants, cap individual container sizes at 32 ounces and require motorists to place the drinks in locked compartments, vehicle trunks or in areas behind the last upright seats in vehicles.

The Senate Regulated Industries Committee became the first legislative panel to support a proposal to put into law an executive order by Gov. Ron DeSantis that allows restaurants to include alcoholic drinks or bottles as part of take-home meals.

“The idea of the bill is to make sure that what we’re allowing our restaurants to do is really near what they do in person, in a takeout environment, which has become incredibly important to the restaurants’ bottom line,” Bradley said. “It was not a way to open up alcohol delivery sales to bars or any other establishment.”

Sen. Joe Gruters, R-Sarasota, appeared to question the need for a limit on container sizes but maintained his support for the measure after it was pointed out that there wouldn’t be a limit on the number of drinks that could be ordered.

“I think that whatever you (can) order off the menu at the restaurant, is what you should be able to order to go,” Gruters said. “But this is a great way to allow restaurants to continue to not only survive but try to earn a living.”

Sen. Lauren Book, D-Plantation, said in voting for the proposal she had concerns about mixed drinks to go and credited Bradley with taking a “thoughtful approach” to requiring the drinks be kept in tamper-resistant containers and ensuring that people ordering and picking up the drinks are of age.

DeSantis included the option in a March executive order to help provide a source of revenue for restaurants, which had been forced to scale back their operations during the early stages of the COVID-19 pandemic.

In September, he backed the idea of allowing carryout alcoholic beverages to become permanent.

While meeting in Fort Myers with restaurant operators, DeSantis said the practice appeared to have “been successful.”

“I think that you guys need all the help you can get, and I think it would make a lot of sense,” DeSantis said at the time. “So, I’m for it being permanent. And I think that you’ll probably get a pretty good reception in the Legislature, just based on the experience and just based off everyone having to go through what you guys have gone through.”

Lawmakers and business lobbyists have called the alcohol to go executive order and proposed legislation a “lifeline” for restaurants.

“This is an issue of survival. The hospitality industry has been devastated by the pandemic,” said Florida Restaurant & Lodging Association General Counsel Samantha Padgett. “Some restaurants have closed, and they may never come back. For many that are hanging on and hanging in, alcohol to go has made all the difference.”

The proposal has the backing of a coalition of influential business groups, which included the issue as part of a wide-ranging list of pandemic-related legislative proposals.