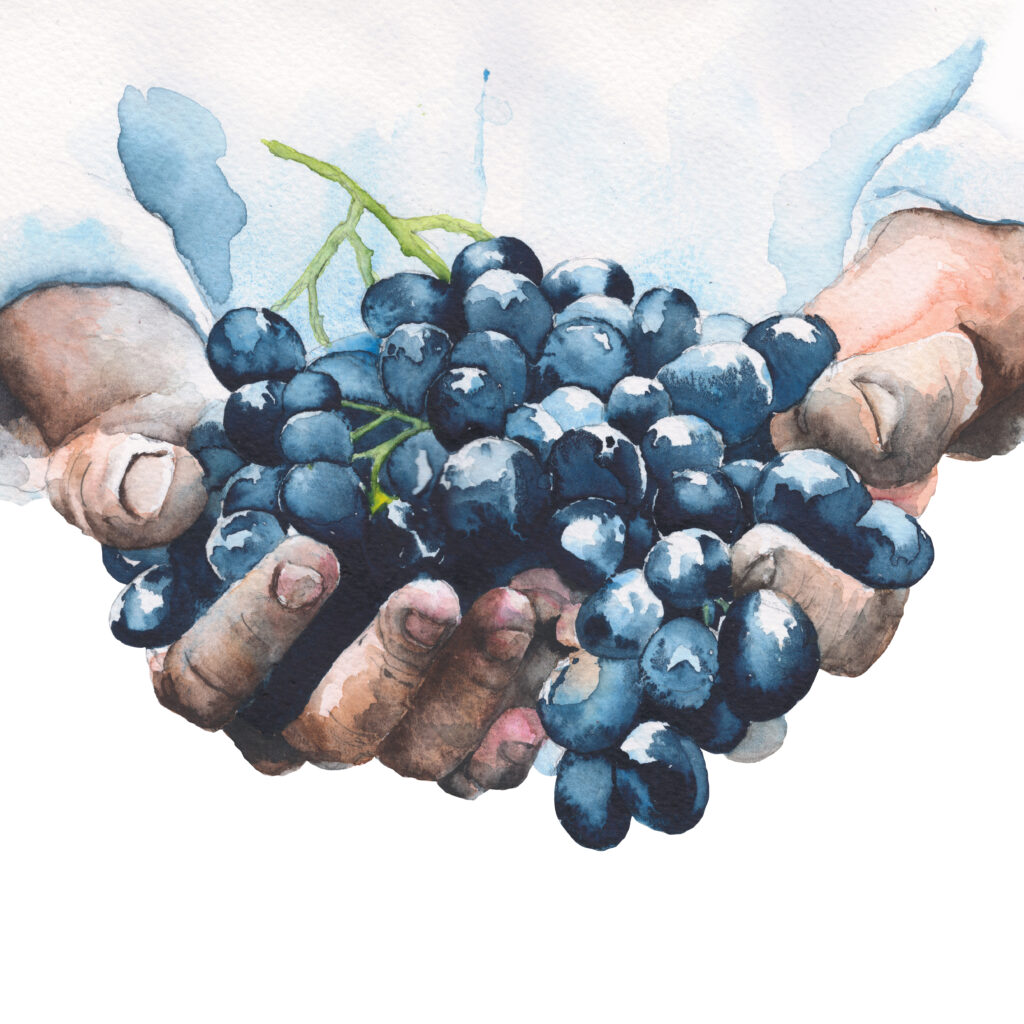 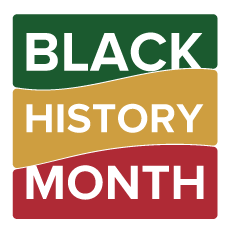 Fresh fruit and vegetables can be hard to come by in West Ocala.

Much of the area lies in what is commonly called a “food desert,” an area where residents have limited or no access to affordable, fresh, healthy food. Food deserts often exist in low-income areas, where public transportation is limited, and there are few retailers.

Of the nearly 30 supermarkets in Ocala, none have operations in west Ocala. One of the closest is Key Foods, a Hispanic-centric grocer on State Road 200. Seventeen of the county markets are in just three zip codes: 34471, 34470 and 34481.

North of State Road 40, especially on the west side of town, it’s more difficult for residents to get fresh food. Many may live more than a mile away from the nearest grocery store.

While public transportation is an option, elderly residents may not feel comfortable riding with others in a confined space during a pandemic.

For example, the 34475 zip code is sandwiched between Interstate 75 and US Highway 441 and has just two grocery stores, both along US 441. A Winn-Dixie and a Harveys are three miles apart.

“(Residents) do what they can to catch the bus to go to like Publix, and you know, the Winn-Dixie over there on 200 is no longer there, so they struggle,” said Ocala City Councilman Ire Bethea, who represents District 4, which includes much of West Ocala.

He said the need for healthy food is apparent.

“Let’s be honest. They suffer somewhat of a hardship. So, we will be trying to look at businesses that want to come here, and that may be, you know, a combination store and plaza that would have the necessities for a family to survive at a reasonable rate.”

There were plans to build the Paradise Park Retail Center at 2400 W Silver Springs several years ago, but those plans never came to fruition. The plaza would have included a Save-A-Lot grocery store and other businesses. A medical clinic was also planned. Access to health care is another issue faced by low-income neighborhoods.

The Paradise Park effort was organized by Steve Allen of Tallen Builders. Allen declined to talk about the planned shopping center when reached for comment.

The Marion County Hospital District is looking to address the issue with a planned project which would combine living skills, nutrition and health education. While the project is in the early stages, it would include a model home, where residents could learn about eating healthy, staying fit and keeping active.

“We’re looking at actually delivering certain foods to people in the community that participate in the program,” said Curt Bromund, the hospital district CEO.

He said that just having a supermarket in the neighborhood would fall short of the goal of healthier eating without education on food and nutrition.

They are currently working with supermarkets to develop a delivery program, and plans could expand to establishing a fresh vegetable hub in the community. As part of the district’s Fitness and Nutrition in Schools program, they are building greenhouses at several Marion County high schools to grow vegetables for use in school cafeterias. Surplus veggies could go to the community hub, Bromund said.

The hospital district got nearly $213 million in cash after it leased Munroe Regional Medical Center in 2014. In 2018, AdventHealth bought the lease and operate the hospital as AdventHealth Ocala. The proceeds from the investments of that money are used to help support health initiatives in the county.

Bethea mentioned that some residents have also turned to the Ocala Community Garden for fresh food. Those who have a plot can grow and harvest their produce. Spots are limited, however, and growing times vary.

Spencer said that some residents might not have the space, resources or knowledge to have and maintain a garden, so this gives them an opportunity to do that while having access to fresh fruits and vegetables. For now, it’s one of the solutions the city has for its food desert.

“The city is doing a combination of things to help better,” Bethea said. “We’re doing surveys right now… about increasing transit transportation, so we are aware of the problem and we try to do what we can to fix it along with the citizens at large.”