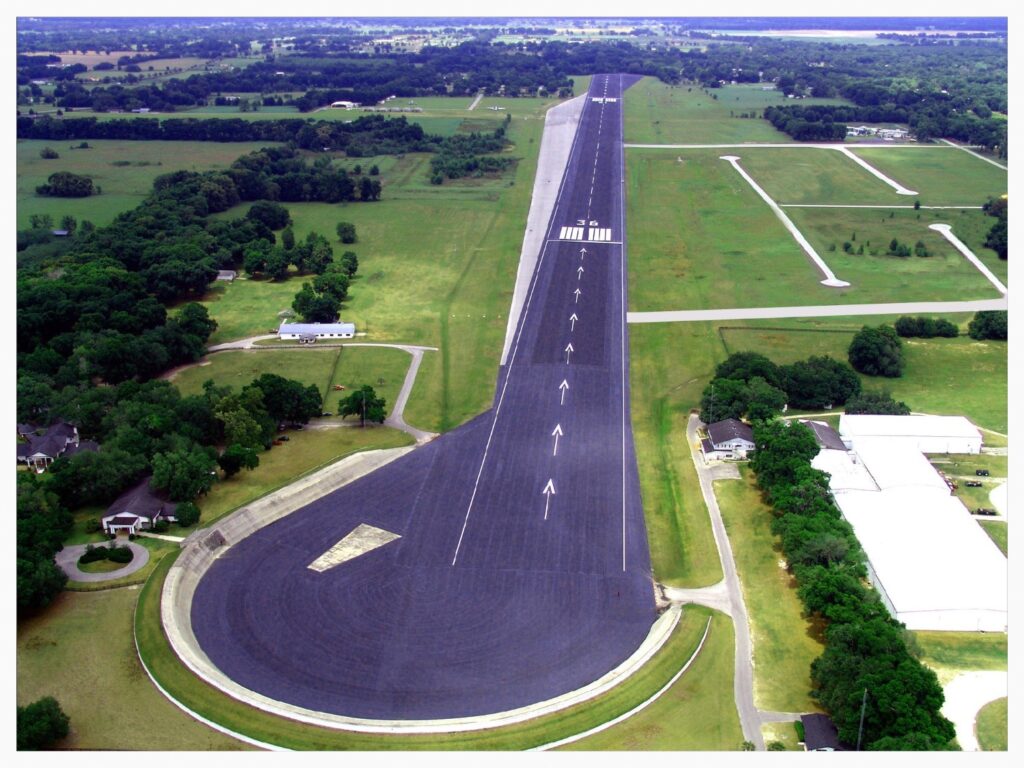 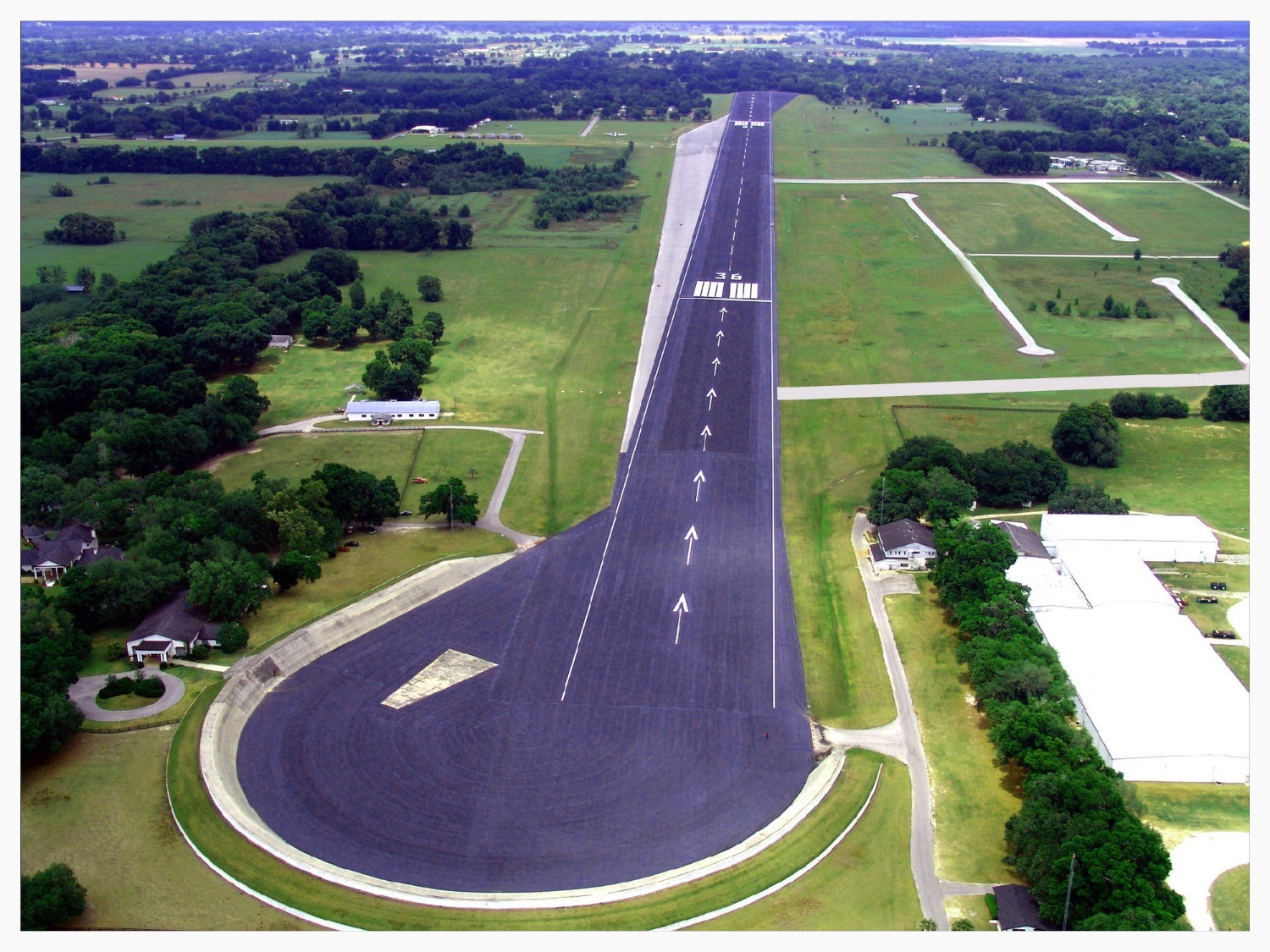 The runway at Jumbolair is shown in this file photo. [Submitted]

Jumbolair, home to one of the country’s longest private runways, sold recently for $9.5 million.

The sale closed on Feb. 26 between Jumbo Holding LLC, Frank Merschman and the new owner Jumbolair Development LLC, according to county property records.

Jumbolair Development’s managers are Robert and Debra Bull of Melbourne, according to the Florida Division of Corporations.

The deal also includes 19 unsold lots in Jumbolair Aviation Estates, which has access to the runway. Hollywood actor John Travolta owns an almost 20-acre property in the development that includes a 6,600-square-foot home. An accomplished pilot, Travolta’s Boeing 707 jet can park next to the home.

While Bartow McDonald, the listing agent for the property, said the new owners were aviation enthusiasts.

Originally listed for $10.5 million in 2019, the property received worldwide attention from prospective buyers.

“We received multiple offers from a number of people both in the US and a number of other countries,” McDonald said.

The property has a storied, sometimes tragic, history.

In 1980, Arthur Jones – the inventor of Nautilus exercise equipment and a colorful figure – purchased the Vanderbilt Adams property and added another 450 acres. Jones built the runway, the warehouse facility and assembled a menagerie of exotic animals, including hundreds of alligators, dozens of elephants and a gorilla named Mickey.

Terri Thayer, Jones’ ex-wife, took over the property after she and Jones divorced in 1989. She helped develop the aviation community and operated a banquet hall and a bed-and-breakfast.

In 2008, five young men died as they raced on the unlit runway at night. The car they were in drove off the runway.

Frank Merschman took over the property in 2013. He paused the development of the aviation estates and closed the bed-and-breakfast and banquet hall.

McDonald said he didn’t know the new owners’ specific plans for the property but was encouraged by the owners’ interest in aviation.

“I’m very excited about the next chapter of Jumoblair,” he said.