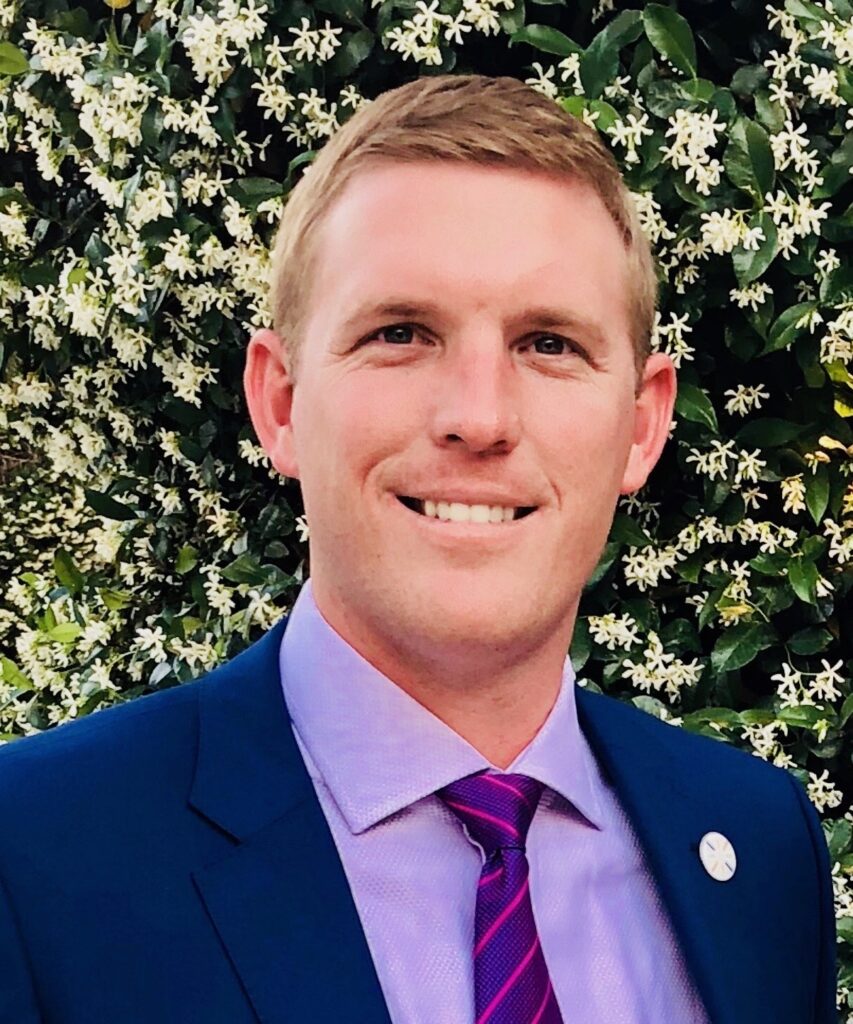 Paglia, was the general manager of Florida Express since 2013, he is the third generation of the family to serve as president.