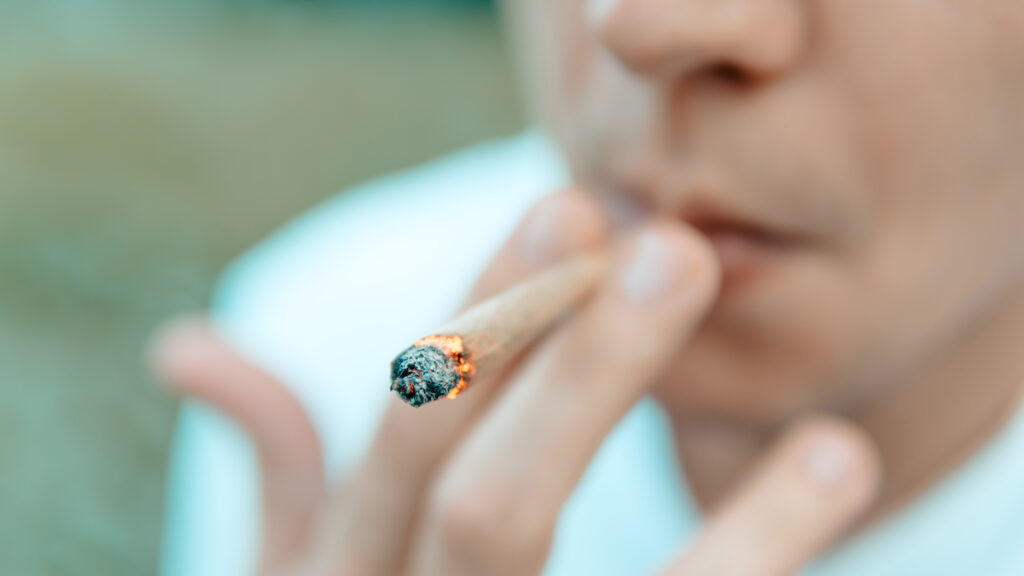 Florida allowed smokeable marijuana on March 18, 2019, as part of the medical marijuana constitutional amendment passed by voters in Nov. 2016. [Realcontent]

Get ready for reefer madness this week.

On Wednesday, members of the state’s two physician licensing boards begin working on the practice standards Florida-licensed physicians must follow when ordering smokable medical marijuana for their qualified patients. The Board of Medicine and the Board of Osteopathic Medicine are required to have the rules adopted by July 1.

As members of the boards, meeting collectively as the Joint Committee on Medical Marijuana, begin working on rules laying out when smoking is acceptable, they will be reviewing the findings of a new state report that shows smoking medical marijuana is popular among patients who qualify.

A new Department of Health report shows that 584,227 certifications for smoking were issued to 400,892 patients between Oct. 1, 2019 and Sept. 30, 2020. The report, published annually by the state, is compiled of data collected by the Florida Department of Health’s Office of Medical Marijuana Use.

The report also shows that the average amount of smokable marijuana physicians certified during the 12-month period was 2.46 ounces, slightly higher than the 2.4 ounces that physicians certified between March 18, 2019 – when smoking became a legal route of administration – and Sept. 30, 2019.

Post-traumatic stress disorder continues to be the most common condition of patients who have certifications for smokable medical marijuana, accounting for 37.5% of the certifications.

Physicians aren’t the only ones getting into the medical marijuana weeds on Wednesday, however.

The House Professions & Public Health Subcommittee will hear from Bertha Madras, a Harvard Medical School professor of psychobiology who will discuss the negative effects of high-potency marijuana.