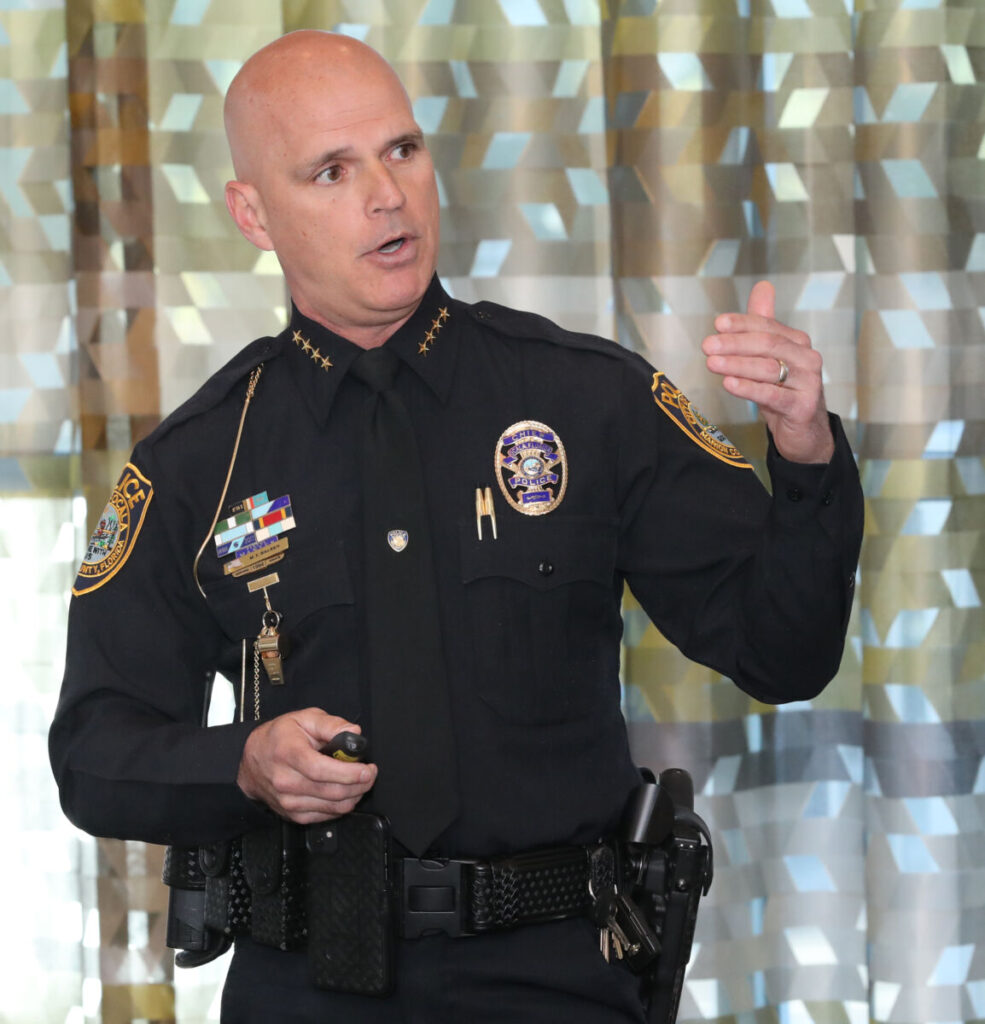 The number of fatal opioid overdoses in Ocala dropped slightly in 2022 from the previous year but remained significantly higher than the handful of cases just four years ago, according to the Ocala Police Department.

In a report to the Ocala City Council on Jan. 3, Police Chief Mike Balken said there were 42 deaths from opioid overdoses in 2022, compared to 44 casualties by the end of 2021. The Public Safety Opioid Response Efforts report noted there were 22% fewer opioid responses by the OPD in 2022 than in 2021. In 2022, the agency responded to 239 overdoses.

Statistics show casualties in Marion County from opioid overdoses used to be significantly lower in years past than they are now. Five people experienced fatal overdoses in the entire year of 2018, a drastic change from the previous four years, where there were zero fatal opioid overdoses documented.

Balken also shared information on other efforts the department has been addressing in recent weeks. The slide features additional statistics regarding Narcan Deployments and Amnesty Participants.

The chief explained the expanded implementation of Coordinated Opioid Recovery (CORE) in 2022 aimed to lower the number of drug-related casualties in all of Florida. Based on the OPD report, these strategies may be taking effect.