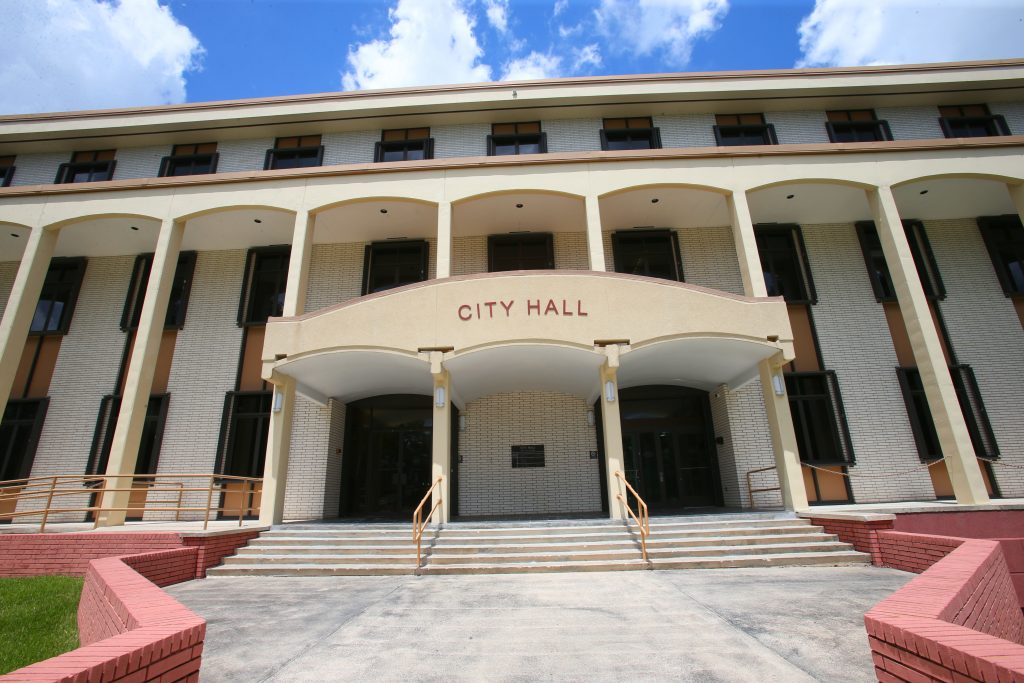 Facing the potential of having to pay back millions in illegally collected fire service fees, the city of Ocala is not discarding the possibility of declaring bankruptcy, according to recent legal filings.

The prospect is the latest wrinkle in the years-long case disputing how the city chose to fund fire services.

In June, the Florida 5th District Court of Appeal declared the fee unconstitutional. The city appealed, but in November, the Florida Supreme Court declined to hear the case, allowing the decision to stand.

Now, attorneys for the plaintiffs in the class-action suit want the city to deposit more than $81.4 million into a common fund ahead of a plan for reimbursement to as many as 76,000 current and former Ocala Electric Utility customers. The city bundled the fee into the monthly electric bill of every city resident.

But the city disputes the $81.4 million total and wants the court to determine the actual amount owed. Once that occurs, and the city decides not to declare bankruptcy, it will decide how to establish the common fund, according to a Dec. 18 filing by the city.

“I can tell you we are legally obligated to explore all (of the city’s) options. We are looking at it (bankruptcy) if there are no other options,” said Pat Gilligan, the city’s attorney handling the case.

A hearing is scheduled for Jan. 4, before Circuit Judge Robert Hodges.

For Derek Schroth, an attorney representing the plaintiffs, the city is dragging its feet toward the inevitable. He said the $81.4 million figure came from the city’s own records.

But Ocala is arguing the court never established the amount owed and wants the court to consider options for refunds, including rebates or repayments over time, according to court documents.

As part of their ruling, the appeals court pointed to $400 million in city reserves as a possible source of repayment. The court also suggested the city could sell surplus land, issue bonds or raise taxes to repay the fees.

But Rob Batsel, another attorney for the city,  said the reserves already cover city commitments.

“A large portion of the reserves is to pay future pension obligations. We would not be a responsible government entity if we did no have set-asides for future liabilities,” Batsel said.

Using the sources outlined by the court could hurt the same people eligible for a refund. The court should allow those people a chance to weigh in, the city argues.

The case dates back to 2014 when Discount Sleep of Ocala LLC and Dale W. Birch filed a lawsuit challenging the fee.

In 2006, Ocala began bundling the fee into utility bills to pay for Ocala Fire Rescue services. The city felt it was more equitable to spread the cost among most city residents and not just onto property owners.

Since the ruling, the city is moving forward on assessing an annual tax on residential and commercial property owners to cover fire services.

Cities typically file bankruptcy under Chapter 9.  That type of bankruptcy would create a plan between the city and its creditors to resolve an outstanding debt.