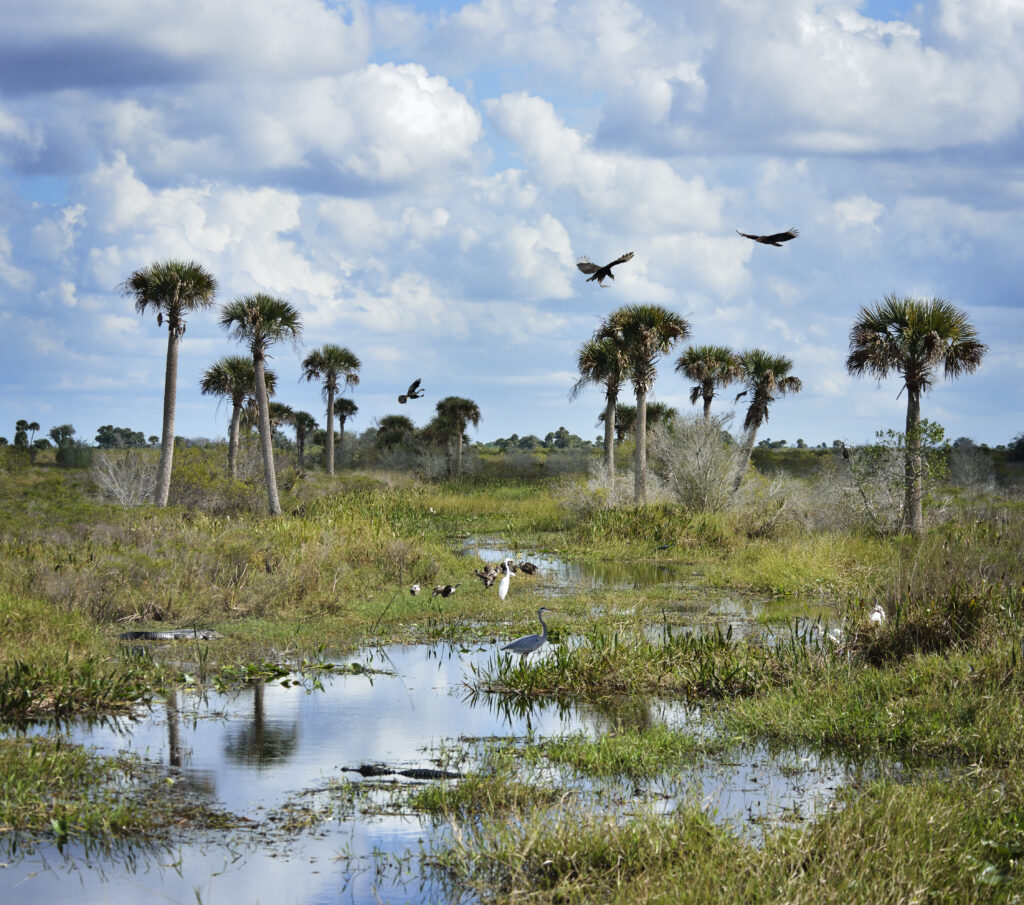 The U.S. Environmental Protection Agency has given the state of Florida sole control over construction permits in protected wetlands, and environmentalists are concerned about the consequences.

The Florida Department of Environmental Protection would handle the process of permitting instead of the U.S. Army Corps of Engineers and the EPA.

“Both the DeSantis and Trump administrations have demonstrated a disregard for transparency and disinterest in protecting our waters,” she said in a release. “Those concerned with Florida’s environment have no reason to believe the State of Florida is prepared to manage critical wetlands permitting in a transparent, apolitical manner.

Locally, it could impact undeveloped wetlands across Marion County. Some are concerned about what it could to Florida’s water supply and the animals that inhabit the wetlands.

“Even isolated wetlands are critical to many species of animals that live in Marion County,” he said. “Isolated wetlands, where frogs and toads and salamanders and musk turtles, etc. might live, are important, they play a role.”

“It is a dangerous mistake for Administrator Wheeler, on the Trump administration’s way out the door, to strip this authority from the U.S. Army Corps of Engineers and hand it off to an underfunded, understaffed state agency.”

Critics are concerned that the FDEP doesn’t have the funding or resources to handle the permitting process. Only two states, New Jersey and Michigan, have been given this authority in 43 years.

“The Florida Department of Environmental Protection doesn’t have the capacity to take over the wetlands permitting that has been run by the U.S. Army Corps of Engineers for decades,” Deborah Foote, deputy chapter director for Sierra Club Florida. “It can’t even manage to enforce the environmental laws already under its purview.”

Under Section 404 of the Clean Water Act, permits are necessary before dredged or fill material into waters. The transition to FDEP handling those permits will begin immediately.