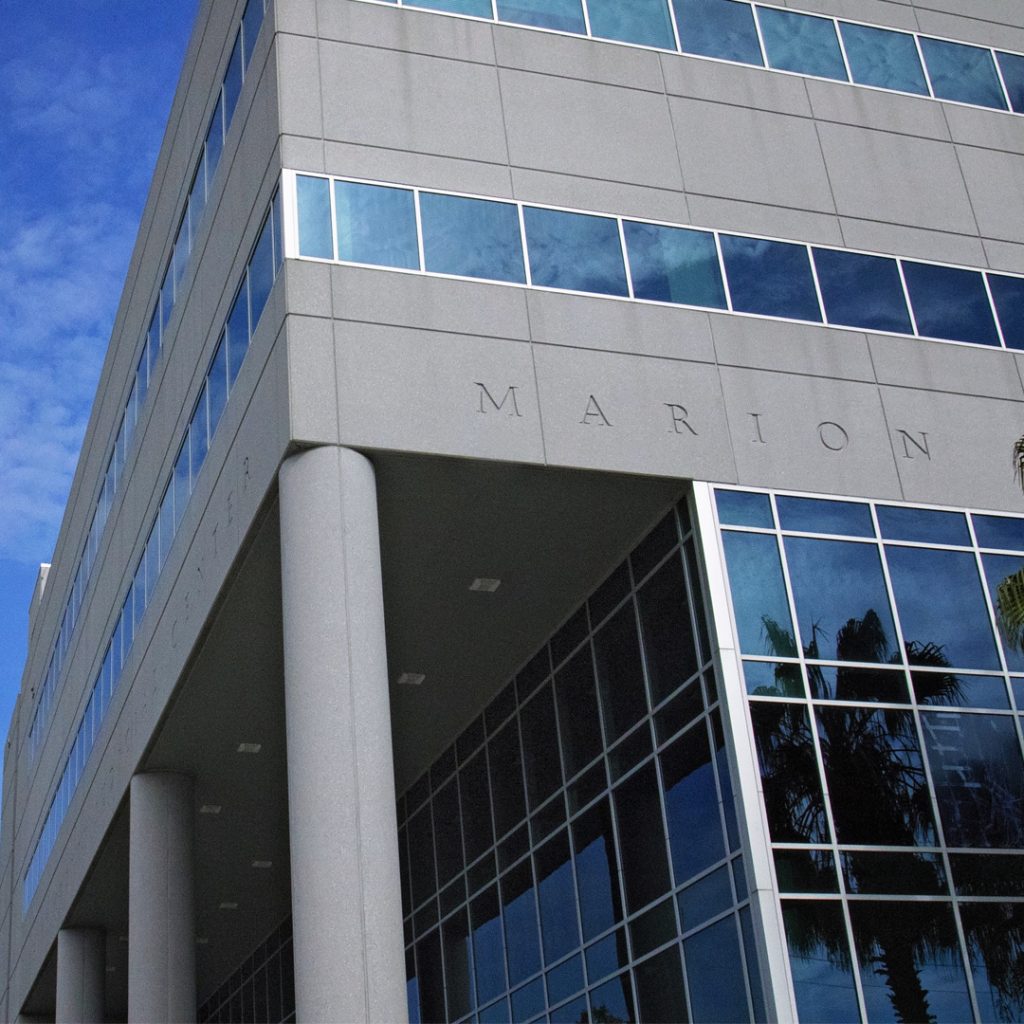 The Marion County Commission agreed to accept the award from the U.S. Department of Justice (DOJ) for the Misdemeanor and Felony Diversion Drug Court. The grant is spread out over three years and could reduce or eliminate the current cost of the program, which runs participants about $60 per month.

Commissioner Kathy Bryant’s brother, Travis Nolan, died of a heroin overdose in 2016. She said the award hit close to home

“That grant goes a long way, and it helps a lot of people,” Bryant said. “And I’m so proud of our drug court staff, our judges and our court system and everyone who makes that possible. And I’m proud to be a part of this team that supports that.”

The program named an award in Nolan’s honor, which goes to one graduate of the program every year.

“The reason that I got involved and kind of started it is the drug use is just a huge problem, obviously, for all of our society,” Landt said. “The people who have substance use issues, most of them can’t kick it on their own. Most of them need help. And as a result, many of them end up in the criminal justice system.”

Those with violent charges or those charged with dealing drugs are not eligible for the program. Applicants also cannot have more than two felony convictions.

“They’re trying to target, here, people who haven’t had a lot of involvement with the criminal justice system,” Landt said. “It doesn’t mean they haven’t been involved in crime a long time. They just haven’t been caught or convicted of numerous crimes.”

Landt said, unless they are physically unable, participants also must find a job.

“Our philosophy is, I guess, that we are trying to treat the whole person,” Landt says. “We’ve made sure that you get medical taken care of, we make sure you’re going to treatment. If there are co-occurring problems, meaning mental health issues and drug use issues, which there are many times, then we also coordinate and get the person help for any medical or mental health issues that might be there.”

The felony drug program takes between a year to 18 months to complete. The misdemeanor program is shorter, Landt said.

If successful, charges against the participant will be dismissed. These charges can include misdemeanors tied to the underlying addiction.

“You can get those charges dismissed if you’re successful in the program,” Landt says. “And hopefully, you don’t have to steal stuff anymore because you’re no longer addicted, and when you have bad days, you know how to deal with it in other ways than illegal drugs.”