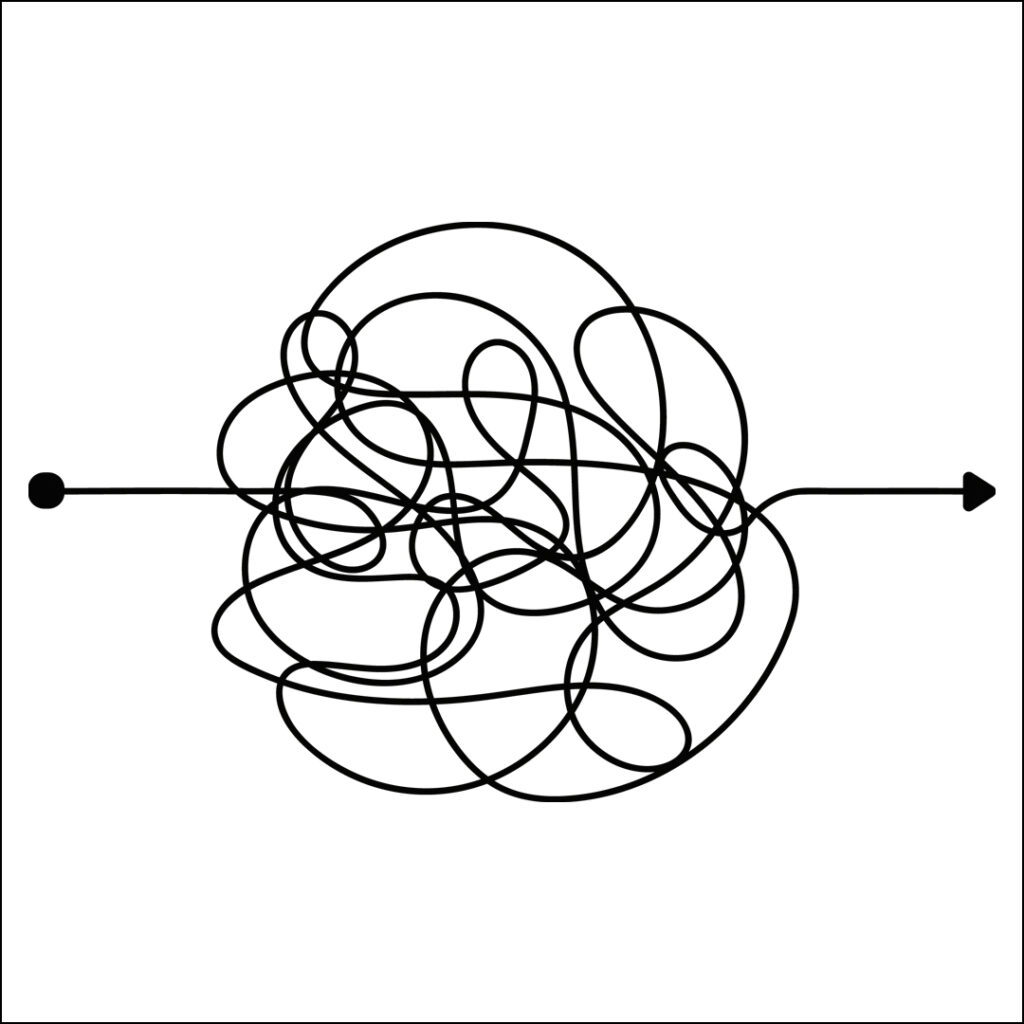 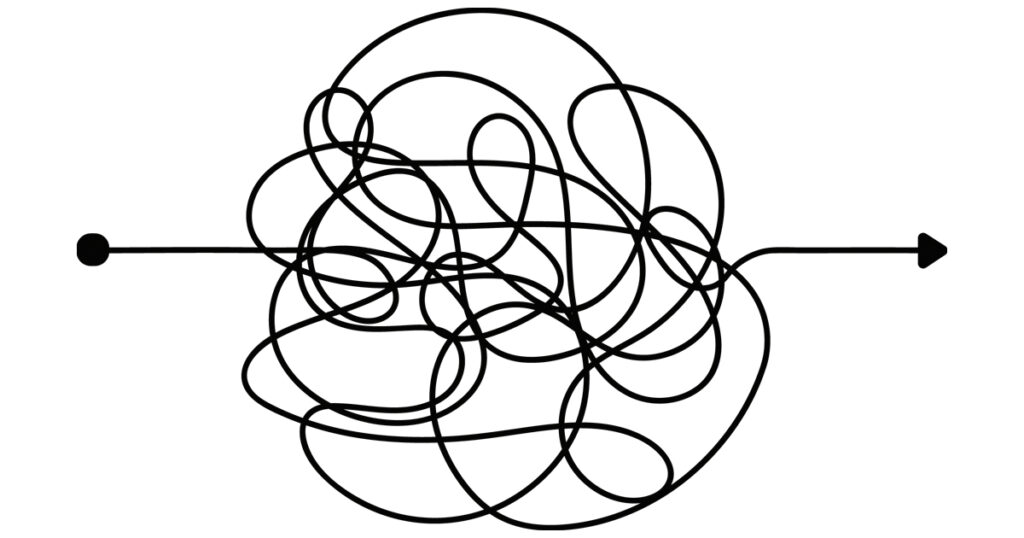 As the year came to an end, local government, non-profit and business groups grappled with confusion over when they had to spend almost $63.8 million in CARES Act money.

Under the initial U.S. Department of the Treasury Guidelines for Coronavirus Relief Funds (CRF) Marion County Board of County Commissioners has to spend the funds by Dec. 30, or lose it.

The original Department of Treasury guidelines for spending the funds required the money go “toward necessary expenditures incurred due to the public health emergency with respect to COVID-19; were not accounted for in the budget most recently approved as of the date of enactment (March 27, 2020); and were incurred during March 1 and Dec. 30.”

The Dec. 30 deadline became cumbersome for county employees to process grant applications and get the money distributed to the Ocala/Marion Community Foundation and Ocala/Marion County Chamber & Economic Partnership (CEP).

At least $1.5 million in grants between both organizations remained pending approval from the county.

But word started trickling in that the Treasury Department was extending the deadline for a year.

Rich Delmar, Deputy Inspector General for the Treasury Department, confirmed in an email that the deadline to spend the money is now Dec. 31, 2021.

“President Trump signed the legislation on December 27, 2020, and the change is effective immediately,” Delmar wrote.

Still, the state has to approve the new deadline and word of that approval is yet to make its way to the local players.

Lauren Deiorio, president of the Community Foundation said she first heard of the possible extension on Dec 29.  As of press time, Deiorio was waiting to hear from the county as to whether the extension is granted.

She said an extension would be “a relief” after the working very hard over the past few months to try to help non-profits meet the original deadline.

As of Dec. 30, Kevin Sheilley, president and CEO of the CEP said he also had not heard official word on any extension of the deadline.

Jennifer Cole, Finance Director for the Marion County Clerk of the Circuit Court and Comptroller, said they have not received final word of an extension either.

“According to the County’s liaison with the Florida Department of Emergency Management, none of the requirements or submission dates from the State have been changed yet.  Until we receive further notice, we are still processing payments with the intent to meet the State’s final documentation reporting deadline of February 28,” Cole wrote in an email.

In addition to clarification from the state as to the deadline extension to spend the CRF, the county last reported that it was still awaiting a decision from the state on their plan for the final draw of the money, totaling $34.5 million. A request from the county for an update on the status of the third phase funding application with the state for approval was not returned by press time.