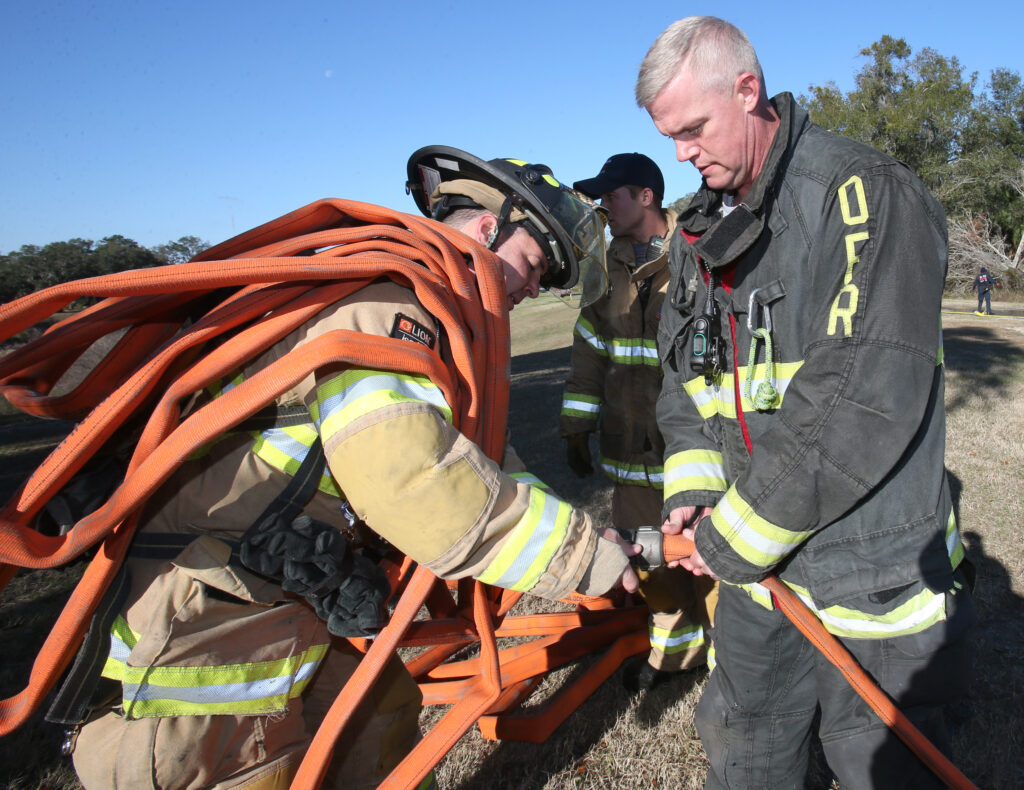 The latest court order in the years-long case involving the now-defunct Ocala fire assessment fee will draw a final resolution out even further as possibly hundreds more people will get the choice of joining the class-action suit.

In the order, 5th Judicial Circuit Court Judge Robert Hodges ruled in favor of those suing the city by allowing them to include more potential members eligible for refunds of the fee.

In June, an appeals court ruled the fee an illegal tax and ordered refunds.

The city argued only those who paid the fee before March 2018 and after February 2010 qualified. The plaintiffs’ attorney argued those who paid through July 2020 – when the city finally suspended the fee – should also qualify.

Hodges agreed with the former.

It could take weeks to contact hundreds of people who paid the fee as part of their Ocala Electric Utility bill after March 2018. There were almost 76,000 people who could qualify for a refund. Those people can opt-out of joining the class-action lawsuit, however.

A second issue before the court, however, was not fully resolved.

While Hodges did grant an order complying with the Florida 5th District Court of Appeal in establishing a common fund from where refunds would eventually get paid out, it stopped short of setting an amount.

The plaintiffs wanted the city to deposit $79.4 million into the fund. The city is disputing the amount it owes and hopes to convince Hodges of granting a jury trial on that matter.

In the interim, the city argues it does not have the money, as it was spent on providing fire services. Instead, the city hopes to use some reserves combined with a loan to cover the final judgment.

Hodges said he would consider the city’s arguments for a trial on damages.

Despite the orders, City Attorney Rob Batsel, characterized Hodges’ establishment of a common fund as a denial of the order when updating the Ocala City Council recently.

“While they technically granted their motion, we have significant issues to resolve,” Batsel said after the meeting.

The case began in 2014 when Discount Sleep of Ocala LLC and Dale W. Birch filed a lawsuit challenging the fee. Circuit court judges have ruled in favor of the city three times only to be overruled by the appeals court every time.