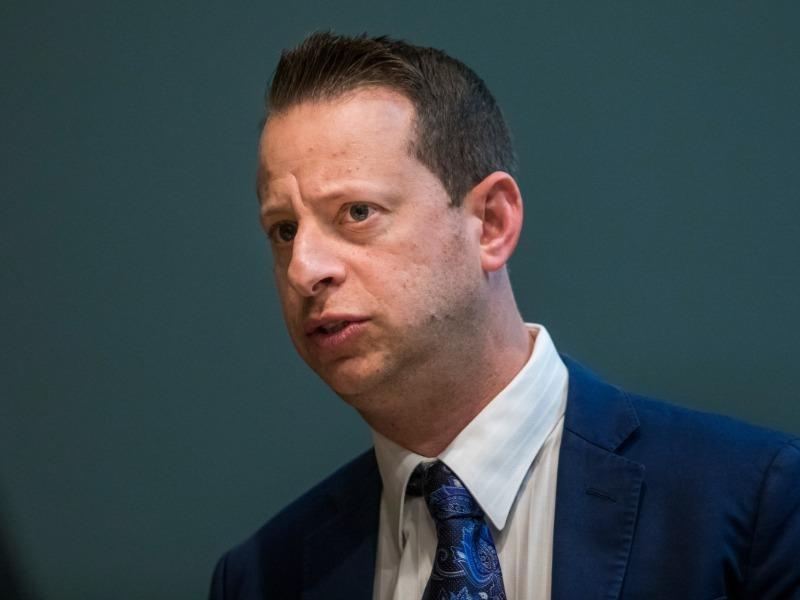 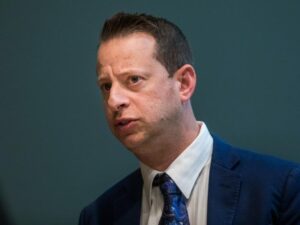 Deputy Director Kevin Guthrie will replace Moskowitz, though a timeline was not given. DeSantis praised the work of the emergency management division and thanked Moskowitz, a Democrat whose wife and two sons continued to live in Broward County while he ran the Tallahassee-based agency.

“He’s worked extremely hard, and his family is almost a world away in some respects,” DeSantis told reporters at the Capitol. “Tallahassee down to Broward, it’s not like you can just hop on a plane all the time and get down there.”

Before taking the emergency-management job, Moskowitz served six years in the Florida House and was executive vice president and general counsel at AshBritt Environmental, a national disaster-recovery and environmental-services company based in Deerfield Beach.

DeSantis’ acknowledged the change hours after Moskowitz confirmed to the USA Today Network his decision to leave the $145,230-a-year job.

Moskowitz was appointed in December 2018, as the then-newly elected Republican governor prepared to take office. Moskowitz has played a key role in the state’s response to COVID-19, including in testing and vaccinations.

He also helped lead recovery from Hurricane Michael, which devastated parts of the Panhandle in October 2018, and has led efforts as the state was threatened by hurricanes Dorian, Isaias, Laura and Sally.

While in the Legislature, Moskowitz, who graduated from Marjory Stoneman Douglas High School and later served on the Parkland City Commission, helped draft the bipartisan School Safety Act in 2018 following a mass shooting at the school.

“I am still haunted. Every second, of every hour, of every day,” Moskowitz tweeted on Sunday, the third anniversary of the shooting that left 17 people dead, including 14 students.

After the 2020 presidential election, Moskowitz acknowledged he would listen if contacted by President Joe Biden to head the Federal Emergency Management Agency.

The appointment eventually went to Deanne Criswell, who was New York City’s head of emergency management.

Guthrie, who will replace Moskowitz, makes $123,600 a year. He has been involved in public safety management for nearly 30 years, working in Flagler and Pasco Counties and at the Jacksonville Sheriff’s Office.

Moskowitz’ departure is the latest move in a shake-up in DeSantis’ administration.

Shane Strum, the governor’s chief of staff, is leaving to become chief executive officer at the North Broward Hospital District, one of the largest public-hospital districts in the nation.

Department of Management Services Secretary Jonathan Satter, who was put in charge of the state’s troubled unemployment-compensation system last April, is stepping down, as is Department of Children and Families Secretary Chad Poppell.

Shevaun Harris, who has served as interim secretary of the Agency for Health Care Administration, will replace Poppell. Meanwhile, Simone Marstiller, who has been secretary of the Department of Juvenile Justice, will head the Agency for Health Care Administration, which oversees Florida’s $30 billion Medicaid program and is charged with regulating hospitals, nursing homes and other health-care facilities.

Halsey Beshears announced Jan. 15 that he was stepping down as secretary of the Department of Business and Professional Regulation due to health issues. Former Agency for Health Care Administration Secretary Mary Mayhew resigned in October to head the Florida Hospital Association.