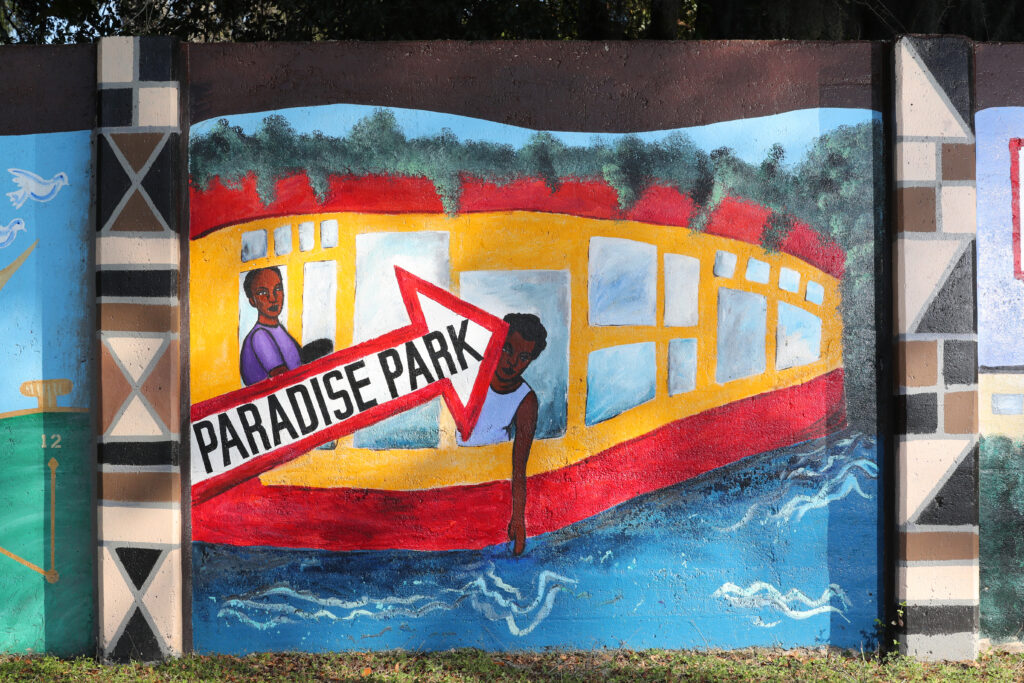 It’s been more than 155 years since Howard Academy first opened its doors on Northwest Seventh Avenue on the west side of Ocala.

Initially serving as the only Black school in the Marion County area, the historical landmark is now receiving help from the Marion County School Board in the board’s recent push to emphasize Ocala’s rich Black history.

The school board recently awarded Howard Academy $300,000 for structural repairs within the building. A water leak in the building, which now serves as a community center, damaged one of the main supporting beams, which created an unsafe environment.

“After we found out what the issues were, the problems were and how much it would cost, the school board unanimously agreed that because of its historical significance, that we needed to make sure that Howard Academy continues to be a community center as well as a resource,” said Eric Cummings, who represents District 3 on the school board.

In addition to providing a space for mentoring services, the century-old building also houses the Black History Museum and Archives of Marion County, which was founded in 2004. The museum portion got a $55,000 facelift before reopening in 2019.

Once repairs are completed, Cummings hopes to see the museum become a resource for college students who are studying African American studies.

The school board’s recent announcement to fund the renovations comes on the heels of another board-sponsored initiative that provides educational guides on the Black History Mural at Webb Field located at the Martin Luther King. Jr. Recreational Complex.

Funded through the Levitt Foundation Community Bridge Grant, the guide is the result of a partnership between the school board, the City of Ocala, the College of Central Florida and the Marion Cultural Alliance.

The 27-panel mural depicts the many significant moments of Ocala’s Black History.

And while the mural, which was initially completed in 2005, has always served as a reminder to the community of the many impactful African Americans that left an imprint on the Ocala community, Cummings hopes that the educational guides will ignite a spark in the minds of Marion County students.

“We wanted to showcase the history in those murals on the west side of Ocala and make sure that again, their legacy goes on,” Cummings said. “And what it does is it inspires kids that are coming up now. They see that they can aspire to do those types of things… That they can be great, that they have someone to look up to.

“And hopefully it would cause them to want to know more about who came through Ocala and who is from Ocala and the roles that they played in making Ocala what it is today.”

Cummings serves as the only Black member on the Marion County School Board.

However, Cummings gushes, the five-person board has worked cohesively while striving to emphasize the legacy of Ocala’s Black history.

“Especially in this time and age where there’s so much division in our country, I’m just grateful for the other board members for seeing the need and understanding it,” Cummings said. “And I’m grateful for the community supporting it. They are truly worthwhile projects.”