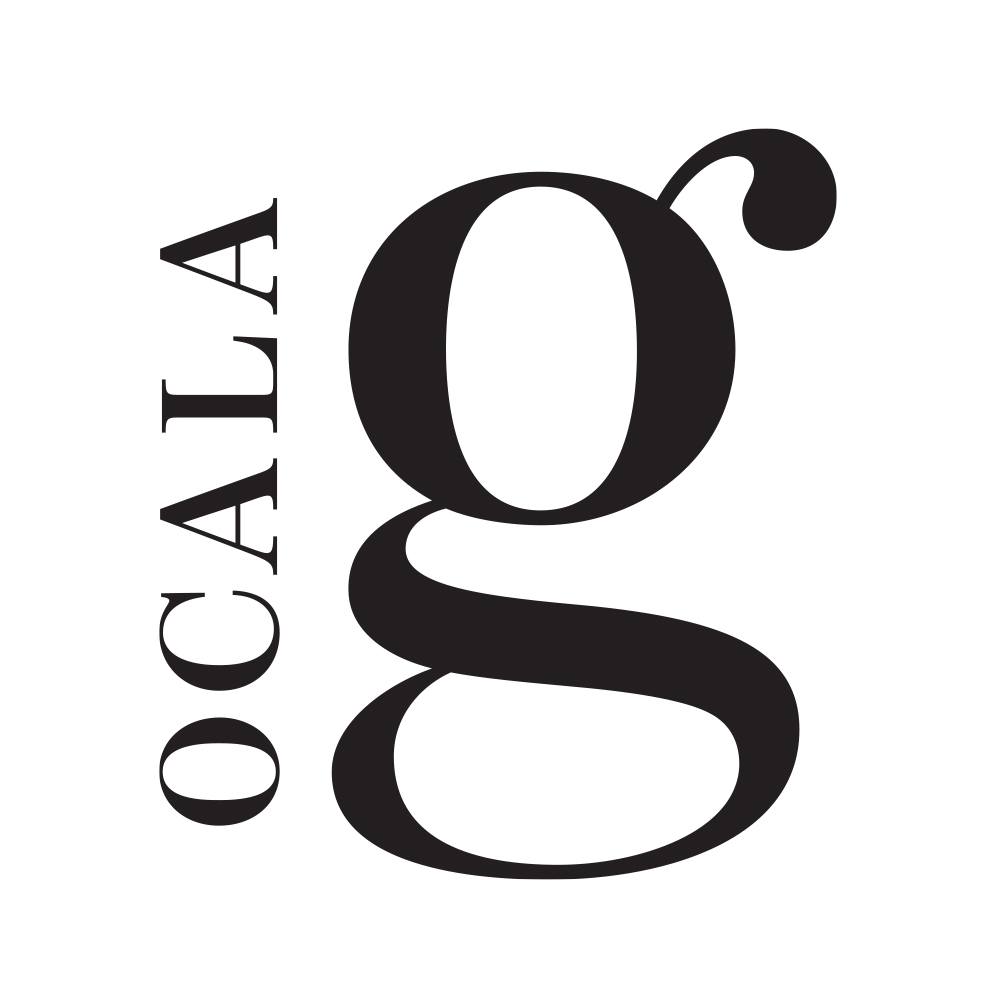 I’d like to talk to you about an issue that impacts the quality of the news we are able to report,  the lack of transparency of some of our public representatives, and introduce a new policy at the Gazette that seeks to address this concern.

Perhaps you’re familiar with a social media hashtag, #nofilter that has gained popularity in recent years. It is meant to signal that the content provided is transparent–no photo manipulations, no spin, just reality. The popularity of #nofilter is indicative of a growing appetite for honest communication rather than smoke and mirrors or worse the hate that dominates public discourse today.

Unfortunately, such transparency seems to be in short supply among many public officials. Rather, it is the rare officeholder who will answer openly and candidly when asked a question by a reporter, or who will not hide behind a spokesperson trained to spin and frame responses.

More and more officials aren’t content to just use these buffers themselves, they also want to keep their employees from speaking to journalists. This goes beyond any legitimate aim of having public comments funneled through a single, knowledgeable source to limit misinformation. It’s more about creating an unnecessary wall between public servants and their ultimate bosses–you, the public.

The Brechner Center for Freedom of Information at University of Florida has recognized this disturbing trend. “Governments have increasingly imposed gag rules on their employees, barring staff from talking to journalists and providing information only through a public information office. With their careers on the line, employees have little incentive to litigate their speech rights, leaving the public blind to what the government is doing beyond the information officially approved for release through press officers.”

Here’s what that looks like on the local level:

Why should you care?

Because reporters are asking these questions on your behalf. Many of the issues are complicated, and it’s a journalist’s job to distill this information and present it to the public fairly.

A knee-jerk reaction to this point, especially in our current toxic political environment, is to scoff and shout, “fake news,’’ to broad-brush all reporters’ allegiances and political leanings. Admittedly, it is not easy to tease out legitimate news organizations from online outlets masquerading as such. But we trust our readers’ intelligence and offer this advice when considering the veracity of our reporting: Use the eye test. To paraphrase Justice Potter Stewart, you know it when you see it.

For reasons we cannot explain, some local public officials appear to be offended by reporters’ questions. Perhaps they forgot that part of the job description when they took their public roles, they are answerable to the public. That means facing questions they may find offensive because they carry a suggestion of impropriety.

This paper will not stop asking them because we, too, answer to the public. And the public isn’t sending us encouraging notes and news tips because they want us to tip-toe around the feelings of those in power. In fact, quite the opposite.

But here are the two pillars supporting our pact with the people we report on and serve: fairness and accuracy. The free flow of conversation with public officials gives insight into the thought processes involved in making decisions. And, as always, if our reporting contains any factual inaccuracy, we encourage—no, demand—that this be brought to our attention so we can correct the record. We won’t hold public officials to any standard we don’t apply to ourselves.

So, here’s our new policy. Whenever a public servant refuses requests for a telephone or in-person interview, denies public records in a readily accessible format, or in any other way obstructs the free flow of information, our stories will note it. This is not intended to be punitive or petulant; rather, it is important context for you, the reader, to evaluate not only the news but the manner in which it was gathered.

We’ll conclude by noting that some public servants get it. School board member Allison Campbell, for example, has posted a “Let’s get real movement” item online every week over the past seven years. The end of each post asks, “Want to be transparent and lose the phony? Then join the #letsgetrealmovement.”

Yes, by all means let’s be transparent and lose the phony. Why? Because it’s the best way to build trust and openly tackle the challenges our community faces.