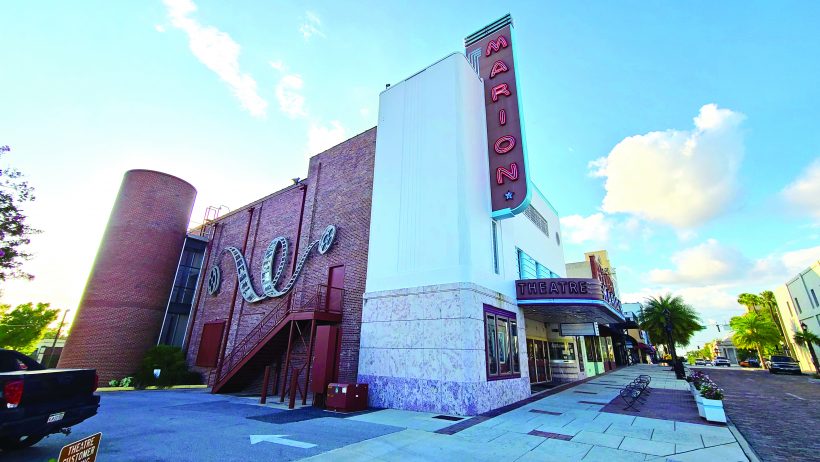 Ocala’s Marion Theatre announced that Duke Energy will provide funding for a program to promote literacy.

The grant will support the Marion County Literacy Council and The Friends of the Ocala Public Library, according to a press release.

The 6-month initiative launches in January. The Marion Theatre, which is managed by the Reilly Arts Center, will hold a movie-event each month featuring a literary-based film.

During the event, a nonprofit will be featured and guests will be invited to bring in-kind donations, such as books, notebooks, or cash-only gift cards. Guests also will be able to make cash donations at the Marion Theatre concession. Additionally, Duke Energy will sponsor a monthly family film and provide complimentary popcorn for guests to those films. In-kind donations also will be accepted at these films.