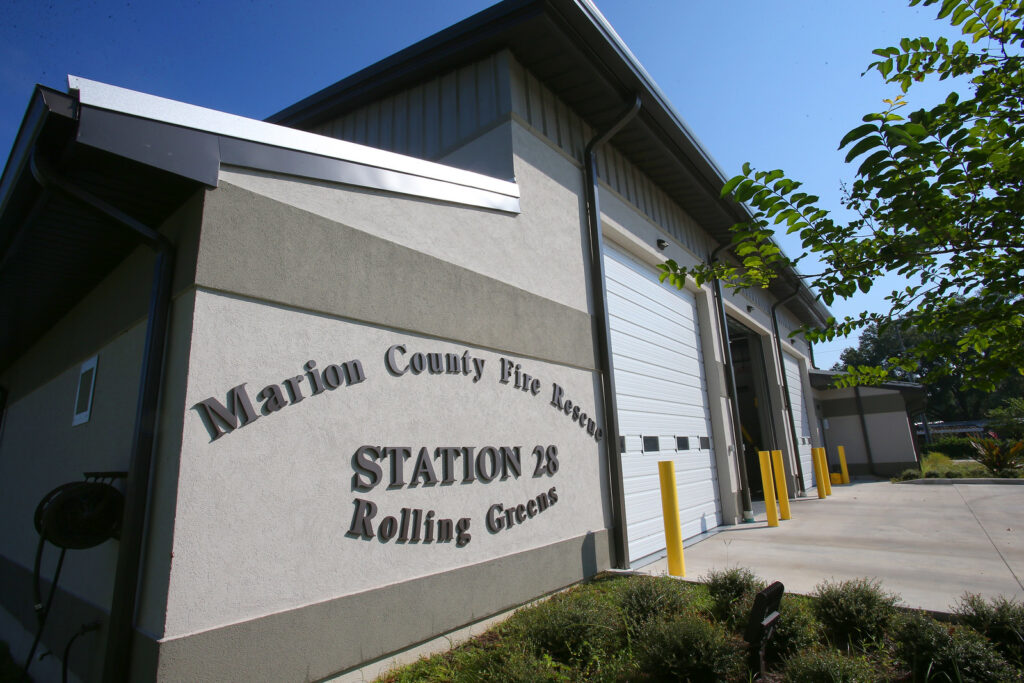 Voters overwhelmingly renewed a 1 percent local option sales tax for a second four-year run on Tuesday, so Marion County and its municipal governments will have a projected $200 million to divvy up and spend on roads and public safety needs through 2024.

The outcome pleased county officials who had pushed hard for a renewal of the tax.

“I’m very happy,” County Commissioner Kathy Bryant said. “I’m very happy that the citizens of Marion County have confidence in us and see what we’ve done and have voted to renew the sales tax. I think it was a statement that we did what we said we’d do with the first tax.”

County officials estimate that the tax will raise nearly $200 million over the next four years. While the first four years of the local sales tax allowed the county to take huge steps in recovering from the recession-induced budget cuts of the previous decade, county officials have said the county still has work to do on that front.

Unlike the first four years of the tax, when spending was focused on updating public safety vehicle fleets, replacing antiquated public safety equipment and building and repairing roads, the focus of the next four years will be targeted much more on upgrading essential buildings, not the least being the county jail, and more roads. More than $10 million is proposed for a wide range of jail maintenance and renovation projects.

The sales tax proposal also calls for building one new fire station and rebuilding three others and buying 19 new fire engines and 24 new ambulances. Marion Fire Rescue also proposes a new EMS station costing $2.7 million for the west side of the county.

Included in the $78 million in proposed public safety sales tax expenditures are a $7.6 million hangar and “special ops” building for the Sheriff’s Office, as well as a $1.5 million gun range and $2.1 million driving pad. Sheriff Billy Woods is also seeking a second helicopter at a cost of $3.8 million and is proposing buying 188 new patrol cars.

The county’s Animal Services is asking for $2.7 million for a “rehabilitation” of its facility on Baseline Road.