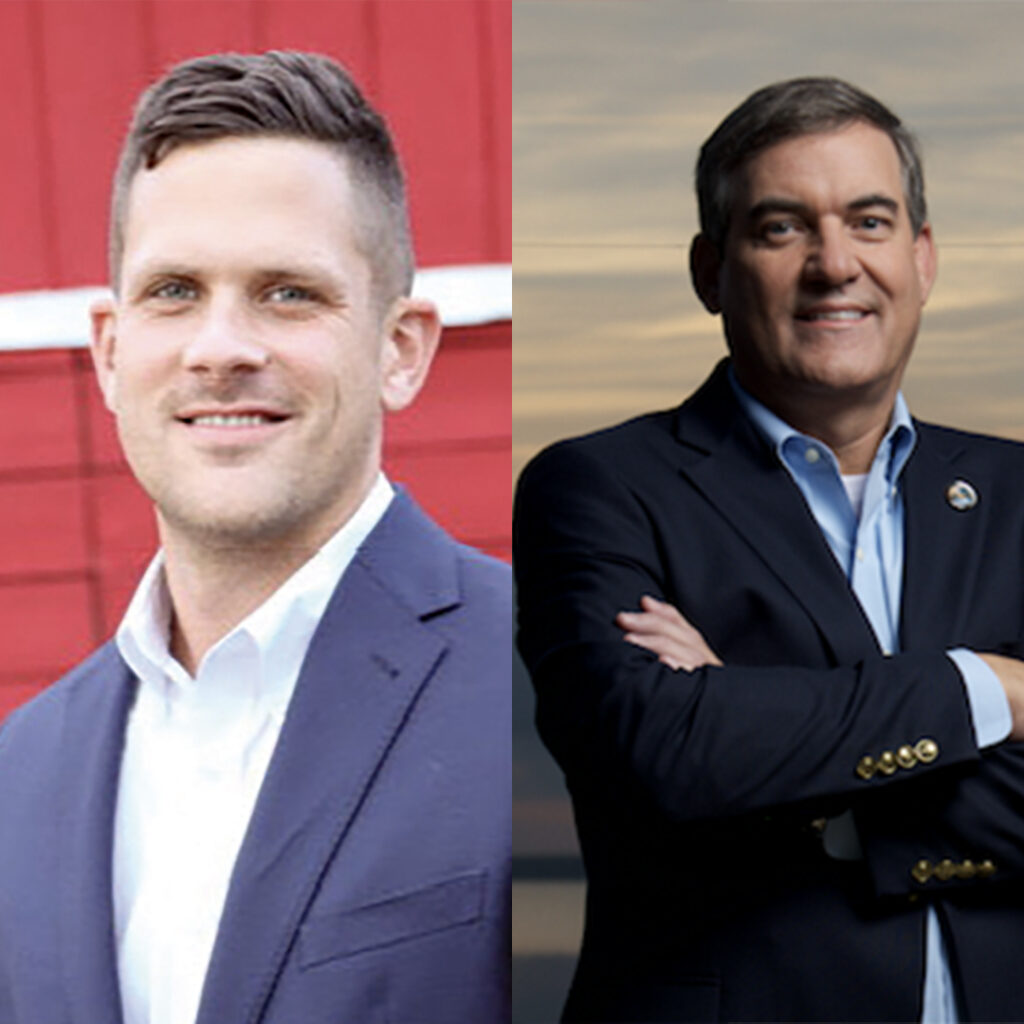 With all precincts reporting, McClain received 67 percent of the vote in retaining his seat. District 23, which is wholly within Marion County, covers almost all of the county east of U.S. 441.

In Florida House District 22, newcomer Joe Harding, of Williston, captured the seat held by Rep. Charlie Stone, an Ocala Republican who is term-limited out.

With 100 percent of precincts reporting in both counties in the district, Harding beat Democrat Barbara Byram, also a Levy County resident, with 64 percent. District 22 spans western Marion County west of U.S. 441 and south of U.S. 27.

In Marion County, District 33 includes The Villages of Marion.

Finally, Jennifer Bradley overcame Democrat Stacey Peters to win the District 5 seat in the state Senate. Bradley, of Fleming Island, is the wife of incumbent GOP Sen. Rob Bradley, who is term-limited out.

With 99 percent of precincts reporting, Bradley received 75 percent of the vote to defeat Peters, who was an 11th-hour substitute for Melina Rayna Barratt, who died of cancer just three weeks before Election Day.

District 5 covers 11 counties including the Dunnellon area in Marion County.

One other legislative contest that affected Marion County was decided with the Aug. 18 primary.

In that election, an open primary between a pair of Gainesville-based Democrats, Yvonne Hayes Hinson beat Rodney Long to win District 20.