Lower prices at the pump vaporize 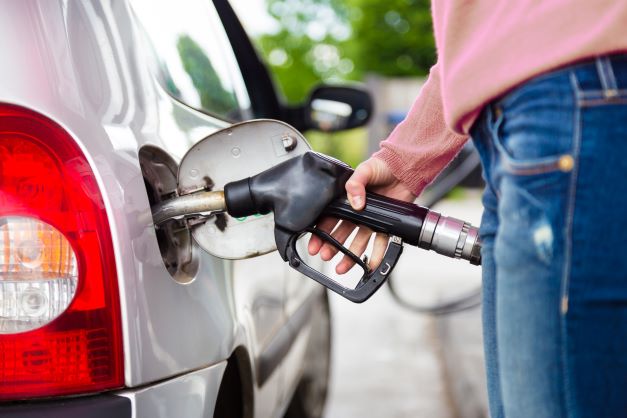 Production cuts by OPEC and its allies last week have increased prices and eaten into savings Florida motorists initially saw from the state’s October gas-tax “holiday.”

After the holiday started Oct. 1, most gas stations in Florida posted prices reflecting the month-long suspension of the state’s 25.3-cents-a-gallon gas tax, a break approved this year by lawmakers and Gov. Ron DeSantis in a broader tax package.

But the global action, which has also refueled the issue of gas prices just ahead of the midterm elections, put average pump prices Tuesday just 4 cents below where they stood at the start of the holiday.

“The jump at the pump came as a surprise, as this time a week ago it appeared that the state’s gas-tax holiday would pressure prices lower,” Mark Jenkins, a spokesman for the AAA auto club, said in prepared statement Monday.

The nations that make up OPEC+ agreed last week to reduce oil production by 2 million barrels a day, amid uncertainty across the globe that stems mostly from the war between Russia and Ukraine.

“This sent oil and gasoline futures prices back to five-week highs,” Jenkins said. “As a result, the price for retailers to purchase gasoline jumped more than 30 cents, erasing any of the downward progress created by the 25-cent sales tax holiday.”

Florida motorists Tuesday were paying an average of $3.34 a gallon for regular unleaded gasoline, according to AAA. That was better than the national average of $3.92 a gallon, as prices vary widely across the country.

“You see what OPEC is doing,” DeSantis said Thursday while in the Sarasota County town of Nokomis. “Unfortunately, I think that this is likely to go up between now and the end of the year and in the next year. I mean, that’s just what I would bet. I hope that’s not the case. But I think that there’s a lot of ominous signs on the horizon with that.”

On Friday in Daytona Beach, DeSantis put the blame on OPEC and “some of our policies in the United States.”

DeSantis isn’t the only Republican pointing to the increase ahead of the midterm elections to attack Democrats and President Joe Biden, who had been able to enjoy nearly 100 days of declining fuel prices.

Florida Democrats have restarted an argument that DeSantis could have shifted the gas-tax savings to earlier in the year, when pump prices were over $4 a gallon.

In remarks on the economy and a September jobs report on Friday, Biden blamed the increase on “what the Russians and the Saudis just did.”