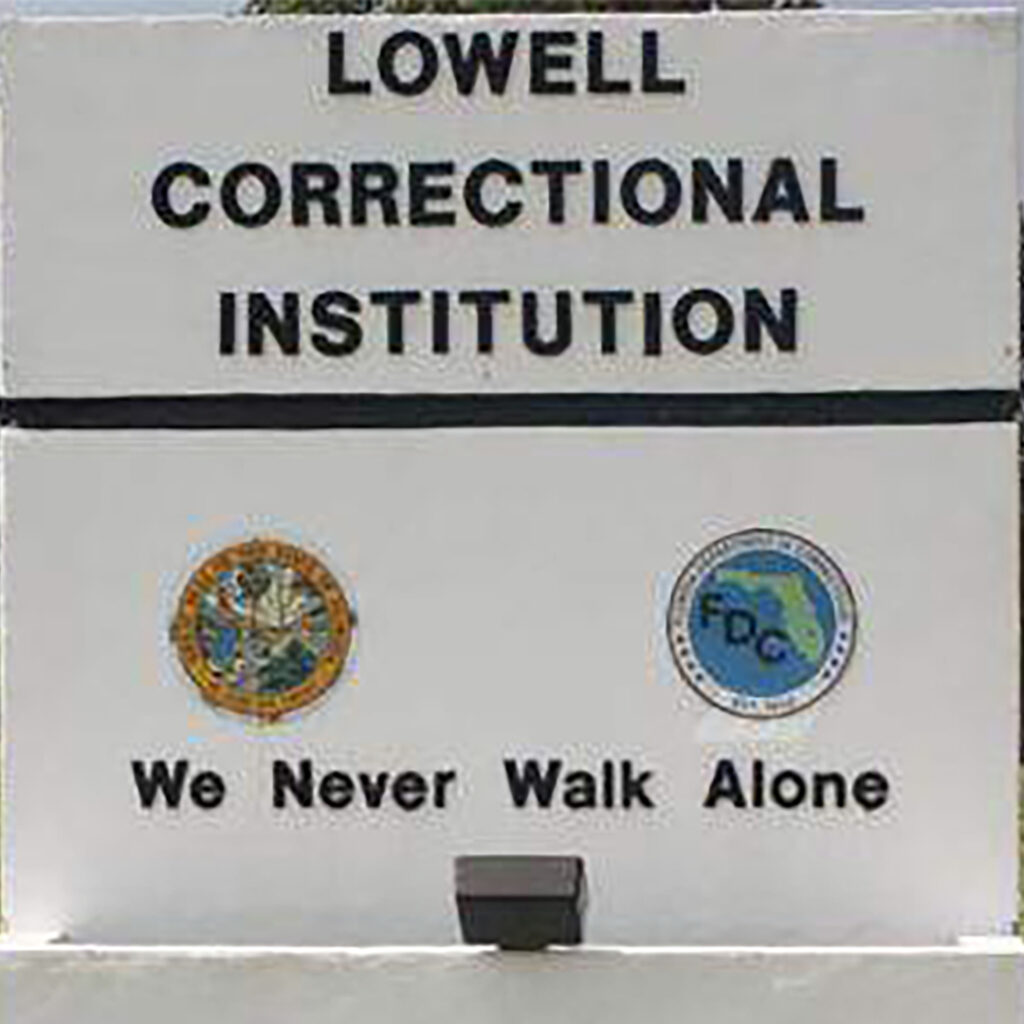 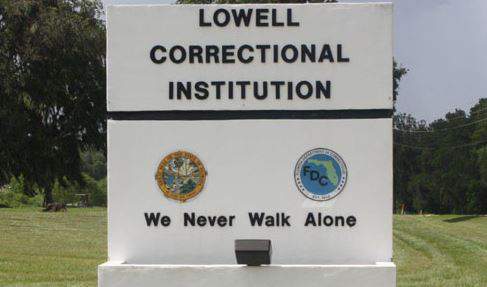 TALLAHASSEE – Florida prison officials are pushing back against a U.S. Department of Justice report that found reasonable cause to believe “varied and disturbing reports” of sexual abuse – including rape – of female inmates by staff members at the state’s largest women’s correctional facility near Ocala.

The investigation by the Justice Department’s Civil Rights Division and federal prosecutors in Florida also said state officials had documented and been aware of sexual abuse by sergeants, correctional officers and other staff at Lowell Correctional Institution since at least 2006. The report about alleged misconduct at the women’s prison was released in December.

But, in a Jan. 29 letter to the Justice Department, a lawyer for the Florida Department of Corrections said state officials “disagree with the report’s conclusions,” but “welcome all opportunities – and this one in particular – to continue to make our policies and practices stronger and our prisons safer.”

Lawyer Andy Bardos questioned some of the findings in the report and asked the Civil Rights Division to reveal confidential sources to help the state agency investigate the allegations.

For example, the federal investigation found that it was “common” for female prisoners to be groped and bribed with contraband in exchange for sex. The investigation also found, among other things, that prisoners were threatened with solitary confinement if they reported sexual abuse.

“FDC (the Department of Corrections) disputes these broad conclusions, as it has not seen facts sufficient to support them. If you have further information that substantiates these allegations, then we request that you provide it,” wrote Bardos, an attorney with the GrayRobinson law firm.  “If the information came to you from sources other than FDC, then its confidential disclosure will enable FDC to investigate the allegations expeditiously and, if substantiated, to take corrective action to prevent future harm to any inmate, which is always a paramount goal.”

The state agency “has made and continues to make particular efforts at Lowell to reinforce a culture of zero tolerance for sexual abuse,” Bardos wrote to federal Civil Rights Division Chief Steven Rosenbaum in the letter, posted Wednesday on the corrections department’s website.

The 34-page report of the federal investigation found that Lowell “has a long history of tolerance for sexual abuse and harassment, which continues to the present.”

“In interviews with the department, prisoners spoke of sex between staff and prisoners as a regular event, suggesting a normalization of sexual abuse by staff. Some current and former staff made similar representations,” the report said.

The report, released on Dec. 22, included graphic details of sexual abuse by staff members at the prison.

The report also advised that the U.S. attorney general could file a lawsuit within 49 days “to correct deficiencies identified in this letter if state officials have not satisfactorily addressed our concerns.”

In last week’s letter to the Justice Department, Bardos wrote that the state “has consistently taken action to protect inmates and to remove and discipline wrongdoers.”

“We are pleased to report that not one of the 12 FDC employees whom you have identified as perpetrators or suspected perpetrators of sexual misconduct at Lowell works with female inmates at any Florida prison today, while five of the 12 have been arrested and criminally charged,” the lawyer wrote.

For example, officials expanded camera coverage at Lowell in 2019 and anticipate a further camera expansion at the facility. The corrections agency also has implemented a statewide “staff-at-a-glance” app that provides prison leaders at Lowell “immediate access to each officer’s employment history, including all allegations of misconduct,” Bardos wrote.

“We note that almost all of the alleged incidents described in the report occurred between two and five years ago, well before FDC’s most recent measures were taken,” he added. “For these reasons, FDC respectfully disagrees with the conclusion that Lowell tolerates sexual abuse or that systemic deficiencies subject inmates at Lowell to a substantial risk of harm. At the same time, FDC always seeks good and practical ideas that will make its prisons safer, and we agree that a collaborative approach will best advance that shared objective.”

Bardos also asked federal officials to provide a draft of a proposed agreement that would incorporate remedial measures recommended in the report.

“Finally, as we requested during the investigation, if you have any actionable information that specific inmates are currently in danger of sexual abuse – or that specific staff members represent a risk of harm to inmates at Lowell –  then please communicate that information immediately, so that FDC may take all appropriate steps to prevent harm and protect the inmates in its custody,” he wrote.