Lawyer: Lawsuit against the City Council will continue despite changes to the mask-mandate ordinance 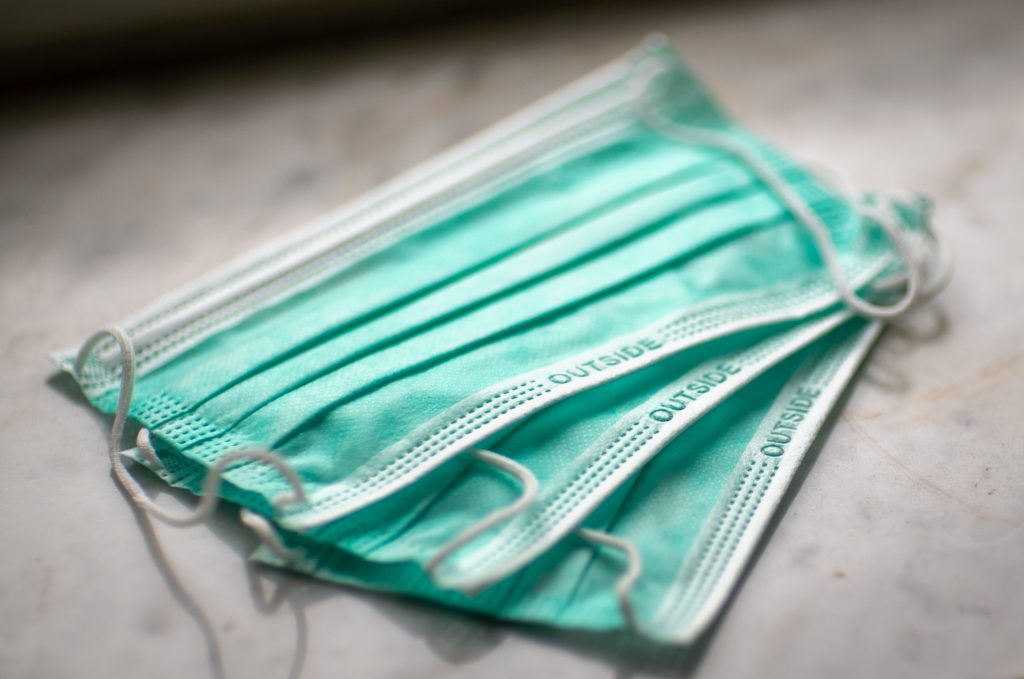 The Ocala City Council revised its emergency mandatory-mask ordinance again this week, apparently hoping the power of persuasion, rather than brute government power, will convince people to go along as the number of COVID-19 cases continues to rise.

Despite the change, however, the Ocala attorney who sued the city over its mask law is not backing down.

Christina D’Amato-Miller said for her a constitutional principle at stake – to wit, the City Council turning business owners into its enforcers, rather than policing mask scofflaws itself.

Court records indicate the city has not responded to D’Amato-Miller’s petition.

Members of the city’s legal team could not be reached for comment prior to publication.

D’Amato-Miller sued the city last week after the council overrode Mayor Kent Guinn’s veto of the initial emergency order. Guinn cited problems with enforcing the law, including churches in the law as “business establishments” and potential meddling with the privacy of people who claim a health-condition exemption to masking.

The council overturned the veto 4-1, with council President Jay Musleh dissenting. But the majority recognized the unpopularity of much of its language and sought to assuage concerns.

The new version considered on Tuesday excluded churches, as well as voting locations. It also clarified that the regulation applied only to city property and not to other government agencies headquartered within Ocala, such as Marion County government and the Sheriff’s Office.

Moreover, the masking requirement was softened.

The original version said business owners “shall ensure that every person in such business establishment or lodging establishment wears a face covering.”

The ordinance now says business owners must post signs encouraging patrons to wear masks, make an announcement over a public address system if one is available and require only employees to mask up.

Guinn still has until Aug. 28 to veto this version, if he so desires.

In her petition against the original ordinance, D’Amato-Miller argued that the law amounted to an “unlawful delegation of powers, as well as infringement upon individual constitutional rights.”

She noted that at least 14 other local governments, from Key West to the Panhandle, had been sued over the constitutionality of mask mandates.

The distinction for Ocala, D’Amato-Miller maintained, was that it approached the mandate obliquely by placing the enforcement burden on business owners such as herself.

“Ocala has not specifically enacted any legislation that actually requires individuals to utilize face coverings,” she argued. “The abject failure of Ocala to draft any meaningful law to remotely achieve its stated objective cannot stand as a matter of law. It simply must be struck.”

She further maintained, “In a clear effort to circumvent the constitutional question of governmental powers with regard to face-mask mandates, Ocala has instead unlawfully delegated both its powers and responsibilities, of legislating and enforcing individual citizen’s choices with regards to face mask usage, to private business owners.”

D’Amato-Miller told the Gazette that despite the recent changes she intends to press her case.

“My position remains the same. If the city wants its constituents to wear masks, then they need to order them to do so,” she said.

“They have purposefully sidestepped the long established system of checks and balances by refusing to order citizens to wear a mask, while still requiring businesses to interfere in the personal healthcare choices of others.”

“My bigger problem,” she continued, “is that they have bootstrapped the ability of individuals to file a constitutional challenge, since consumers and citizens are not actually required to do anything, only private business owners.”

“It’s a gross misuse of power,” she added. “It has nothing to do with anyone’s position on masks. It has to do with your right to challenge behavior you believe to be unconstitutional. That’s our system, like it or not.”