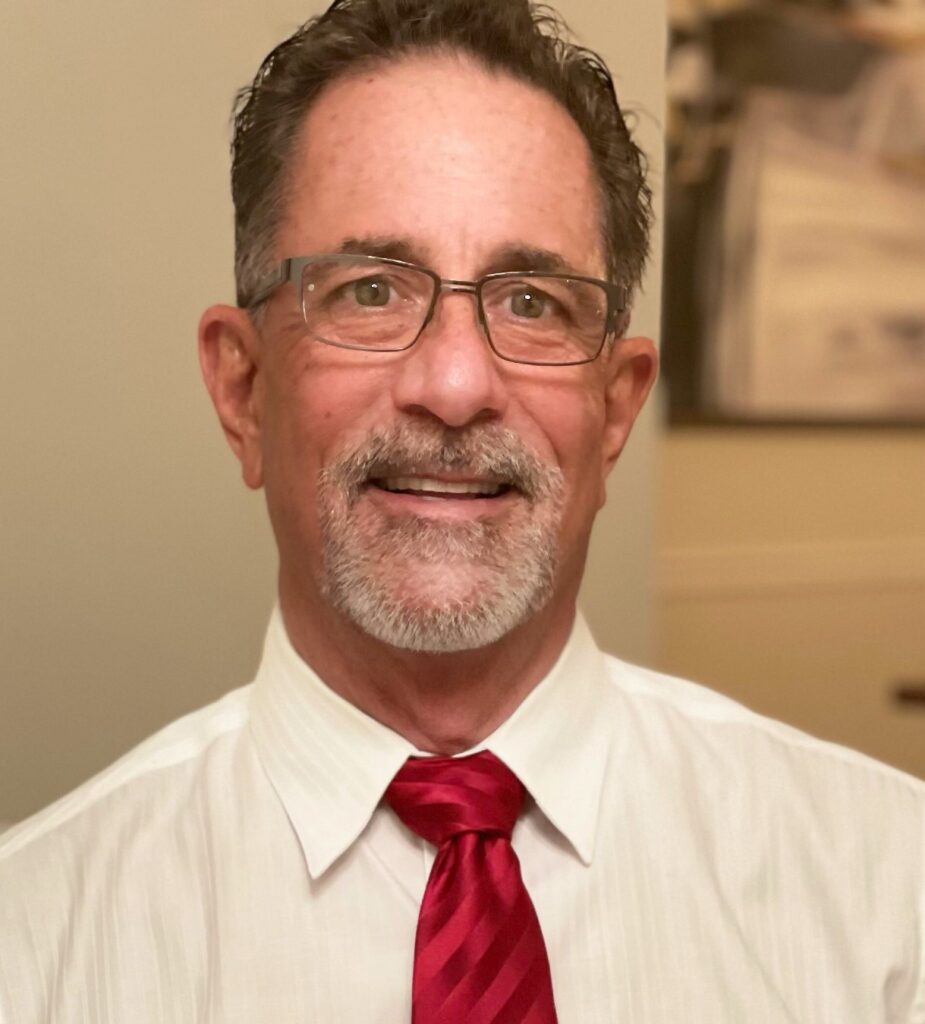 A third candidate has filed to run for the Ocala City Council District 3 seat.

Rusty Juergens, a longtime Ocala resident and business owner, filed on July 8. He will face incumbent Jay Musleh and challenger Ty Schlichter for the seat.

Musleh announced his re-election bid in March. He was first elected to the seat in 2012.

Schlichter previously filed to run for the seat on April 28, according to Marion County Supervisor of Elections records.

The election is set for Sept 21.

In 2005, Juergens ran against then-incumbent Kyle Kay for the citywide District 1 seat on the Ocala City Council. Kay won that election.

In 2011, the race for Ocala mayor included Juergens and current Mayor Kent Guinn. Juergens received 17% of the vote to finish third, according to election records.

He is currently a member of the City of Ocala’s Board of Adjustment. The group is responsible for hearing appeals on zoning issues as well as making decisions on building permits and land uses.

Juergens is also a board member of the Downtown Business Alliance and Historic Ocala Preservation Society.

Serving for many city civic endeavors has given Juergens the experience he feels has prepared him for this city council run.

“I have learned a lot about civic service,” Juergens said. “Now is a positive time to run (for city council).”

The support of his family has been key to his decision.

“My wife and family have been very supportive of my decision (to run for city council),” Juergens said. “I love Ocala. Ocala is a great place to live and raise children.”