In Ocala, a mix of jubilation, skepticism over election results 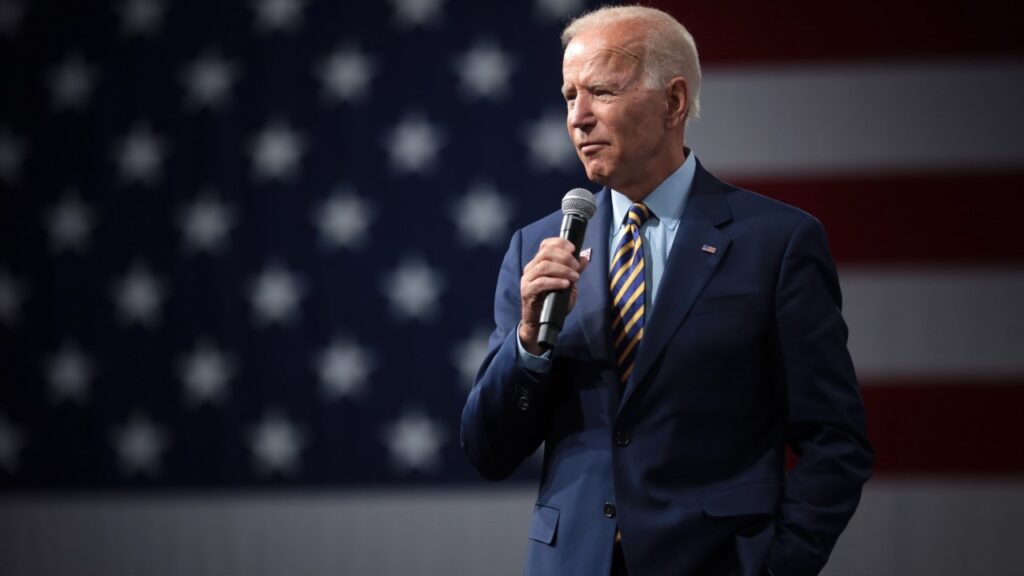 In the summer of 2008, Joyce Blake and Georgette Motte were working on Barack Obama’s first election campaign here in Ocala. They were among select Democratic campaign workers designated to help guide a campaign stop for Obama and his running mate, Joe Biden, in Ocala.

The event went without a hitch: Blake and Motte spent much of the day with Biden. They met him at a local hotel and escorted him to the venue where he and Obama would rally supporters.

Motte lived long enough to see the fruits of her labor rewarded with an Obama/Biden victory, but she passed away two years later. After her death, Blake wrote a letter to Vice President Biden imploring him to drop a brief note of condolence to Motte’s husband.

At a time when the nascent Obama presidency was engrossed in the war on terror, stabilizing a still-staggering economy and trying to reengineer American healthcare, Biden made the time to do so.

“He wrote the most beautiful statement to her husband about how he understood what it was like to lose someone,” Blake said. “That’s the kind of person he is – compassionate and kind.”

For Blake, and for other Democrats who are celebrating Biden’s win over President Donald Trump today, that moment embodies the hope they feel for a less coarse, more empathetic tone in the Oval Office in the next four years.

On Sunday morning, 12 hours after Biden’s victory speech, Blake heaved a sigh of relief and declared that the president-elect is “the right person at the right time” in America.

“Our country was on the brink of losing democracy,” said Blake, a Democratic state committeewoman for Marion County. She believes Trump “barreled” through traditions, skirted laws and abused his power, citing the moment this year when police gassed and pushed back peaceful protesters so the president could walk to a nearby church for a photo opportunity.

“Biden’s going to bring us back to democracy,” she said, “and I think democracy will be stronger because of his ability to reach across the aisle and compromise.”

LaVonda McCandless, chairwoman of the Marion County Democratic Party, agrees. She affectionately refers to Biden as “healer-in-chief” because of his history of forging common ground between Democrats and Republicans in Congress, and she hopes he will do the same as president.

“You know, consensus building isn’t getting what you want all the time,” McCandless said. “It’s, you get a little, I get a little and we come up with a solution we can all live with and that moves us forward as a country.”

Both women think a Biden presidency will pay immediate dividends in the war on COVID-19, America’s standing on the world stage and race relations.

“I’m very hopeful that the COVID situation will get under control,” McCandless said. “I’m hoping that when we get a vaccine, it will be a safe and effective vaccine. I didn’t have that trust with Trump.”

And of race relations, she said: “I think (Biden has) already made a big advance in race relations. He has placed his full confidence in (Kamala Harris) a woman, and a woman of color.”

Until COVID struck, Blake said she frequently travelled abroad and was struck in recent years by the disdain people of other nations have for Americans during the Trump presidency.

“I’m hopeful,” she said. “I don’t know if Biden can do all the things that need to be done, but I hope he can help the country just settle down. Now we can wake up and not have to worry about what terrible thing the president is going to tweet. Just go into the office and do your doggone job.”

However, the Democrats are in the minority in Marion County, a historically bright red community that went almost 63 percent for Trump in this election.

While crowds flocked to the street in traditionally Democratic urban centers to celebrate the win on Saturday, local Republican leaders remain unconvinced of Trump’s loss.

Glen Fiorello, the head of the Trump Club of Marion County, goes further: Fiorello believes, as Trump does, that widespread voter fraud is tilting the election for Biden. He sees this race being settled in the Supreme Court.

Although election officials in the states that flipped for Biden in recent days insist the counts were legal and accurate, Fiorello is dubious about the flood of Democrat-leaning ballots that arrived in election offices after Tuesday.

“We haven’t even started yet,” Fiorello said Sunday. “We all, deep down in our hearts, knew they were going to try to do this,” referring to Democratic operatives and perhaps even foreign players who don’t want to see Trump in office.