In Marion School Board race, it’s the businesswoman vs. the schoolteacher 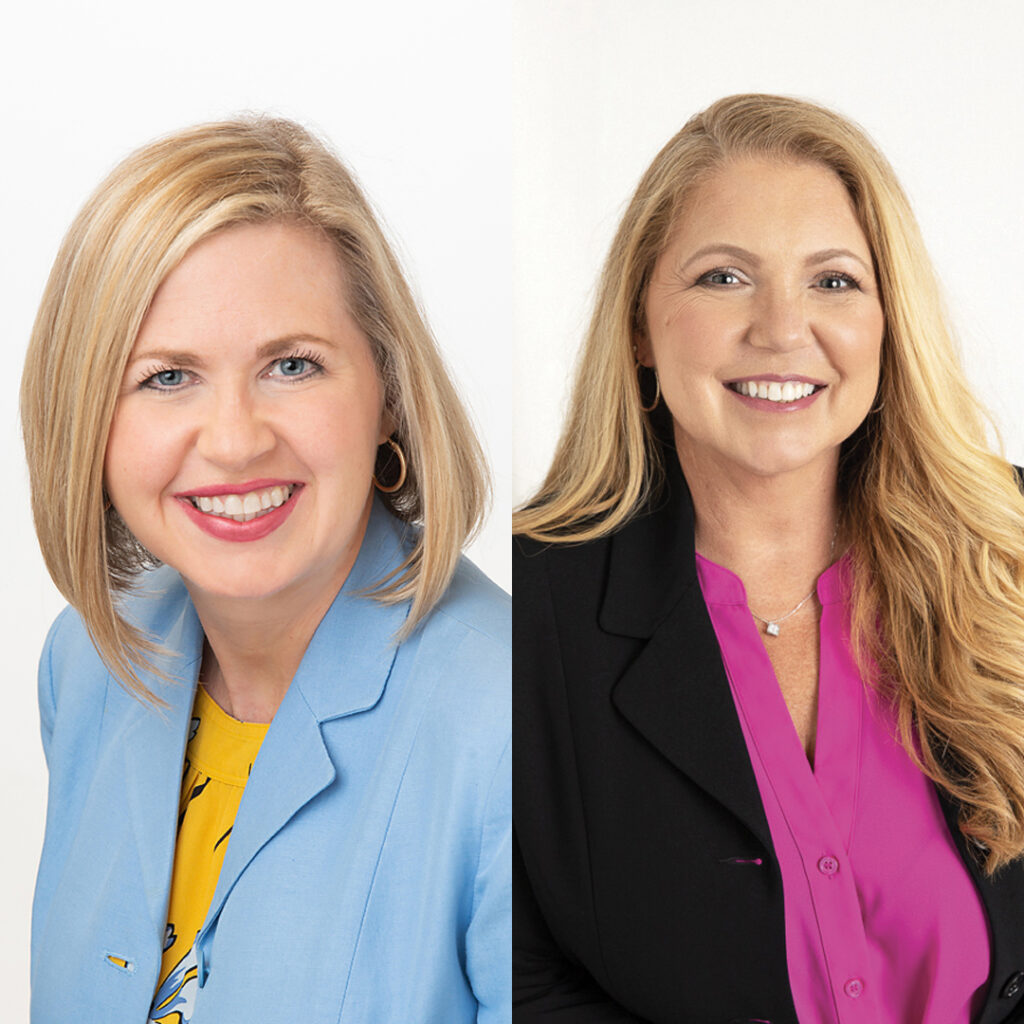 This article first appeared in the Oct. 16 edition of the Ocala Gazette 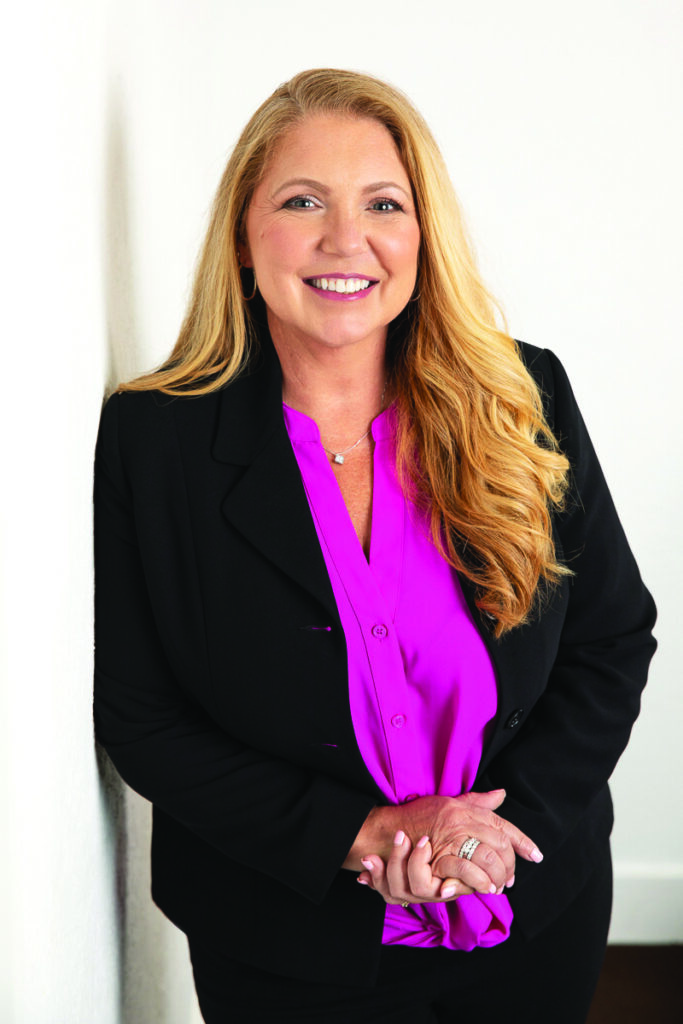 As Election Day approaches, the race for the Marion County School Board District 1 seat between Allison Campbell and Lori Conrad has come down to a contest between a schoolteacher and businesswoman – and they’re both comfortable with those labels.

The Campbell-Conrad School Board race is the only county contest on the Nov. 3 ballot, the others having been settled during the August primary. The two women ended up in this runoff election after they finished in the top two spots of a three-way primary race. Conrad won 41 percent of the vote, Campbell received 36 percent and Sheila Arnett got 23 percent. Arnett has endorsed Campbell.

Both candidates say attendance, or the lack thereof by too many students, is a major problem in the school district.

“At some level, we have to have accountability,” Campbell said. “Some of it is holding parents accountable, but there is no level of accountability.”

Campbell said that “80 percent of success is showing up” and, after visiting every principal in the district, those schools with the worst attendance records also have the worst academic performance.

“We have to get back to communicating why attendance is important,” she said, adding that the School Board should enlist the help of businesses, churches and civic groups in spreading the message.

Conrad also sees attendance as a huge problem in the schools and believes parents must be held accountable.

“It just boils down to kids missing school,” she said. “The tardies and absences affect their education. They’re just missing out on so much when they’re missing school.”

Campbell has run on the slogan “Improve our schools with ABC” (her initials) and says the ABC stands for attendance, budget accountability and communications.

With a record $652 million school district budget this year, Campbell believes there needs to be more questions asked about how the school system is spending some of its money. With 80 percent of the budget earmarked for salaries and employee benefits, she believes how the other 20 percent is spent must be scrutinized.

“I’m of the belief that $652 million is enough to live within our means,” she said. “If we’re going to money to buy textbooks and make technological advances, where are those dollars going to come from?”

For example, Campbell, a mother of three public school students ages 10, 12 and 13, questions whether the school district needs an in-house legal department and whether there are too many employees driving district vehicles.

As a public relations professional, Campbell has made better communications at all levels of the school system, from students on up, a cornerstone of her campaign. Specifically, she believes that improved communications between the grown-ups running the school district can only improve the operation of our schools, but that teaching effective communications to our children will enhance their futures as well.

“Communication builds trust, trust builds relationships and, through relationships, that’s how we get things done,” she said. 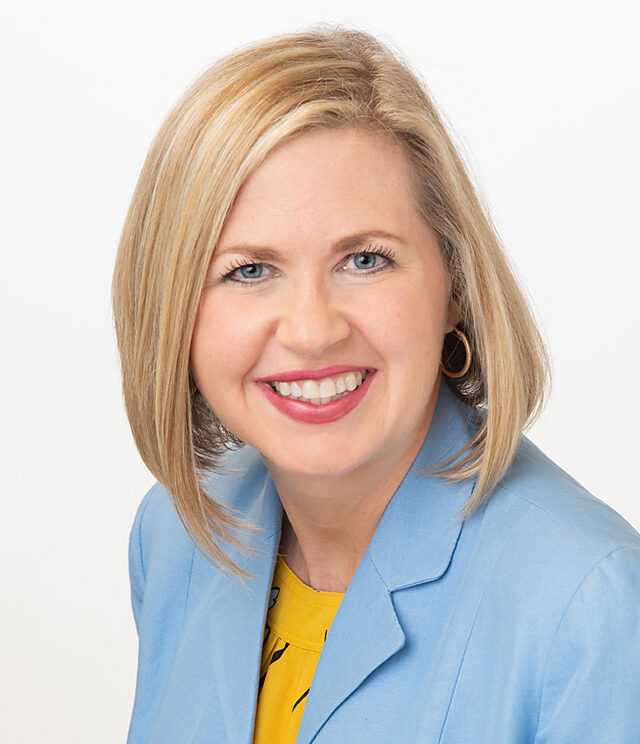 Conrad, who at 49 has 25 years’ experience teaching in Marion County classrooms, has focused her campaign on maintaining strong school security, less testing and updating the district’s educational curriculum.

The Dr. N.H. Jones fourth-grade teacher, who was a Golden Apple finalist in 2014, said it is the district’s responsibility to be proactive in constantly assuring students and teachers that security on campuses is strong. She believes the school district is doing a good job, given its resources, but said it must remain vigilant.

“I think we’re doing a great job, but I know the state doesn’t always fund us properly, so we just need to stay ahead of things,” Conrad said.

A greater concern to Conrad, who has spent her career teaching elementary grades, is the school district’s curriculum. It needs to be updated, she said.

“Everything is so old,” she said. “The books are old. The technology isn’t great.”

She believes today’s children need both books and technology to keep them interested and successful.

“If we want our kids to be engaged and interested, I would like us to get some things that get them excited,” she said.

Conrad said too much testing in Marion County schools is eating up instructional time and is unnecessary.

An issue that has surfaced during the campaign is whether adding a third teacher to the School Bord – board members Kelly King and Nancy Thrower are both teachers – would make it unbalanced with an outsized influence of teachers.

From Campbell’s perspective, she believes her years of business experience, drafting budgets and developing corporate policy and communications, is needed on the board.

“We already have two teachers on the board and another teacher is not what we need,” she said. “There’s more perspective needed on that board than just that of a teacher.”

As for Conrad, she believes the School Board does not grasp what teachers face every day.

“There’s still a disconnect between what’s going on in the schools and fixing those things,” she said, adding that it takes too long to address classroom-based issues, largely because of poor communications between the board and the superintendent.

“If we don’t take action, more of our kids are going to be further behind,” Conrad said.

Conrad has hit some bumps along the campaign trail.

First, she discovered that her main residence was not located in District 1. But a nearby family farm is in the district and Conrad moved to the farm in mid-campaign, raising questions about the legality of the move. A state inquiry found there was nothing illegal about it and Conrad was cleared. Since then, the county has assessed her family back taxes because the structure she is living in was never permitted.

Also, Conrad received a written reprimand for using her school email to conduct campaign business, which she said mostly involved emailing her teacher friends, although some of the more than 100 emails were to outside consultants and elections officials.

School Board seats are nonpartisan and are for four-year terms. The job pays $39,732 plus benefits.