4,000 failing students sent back to class 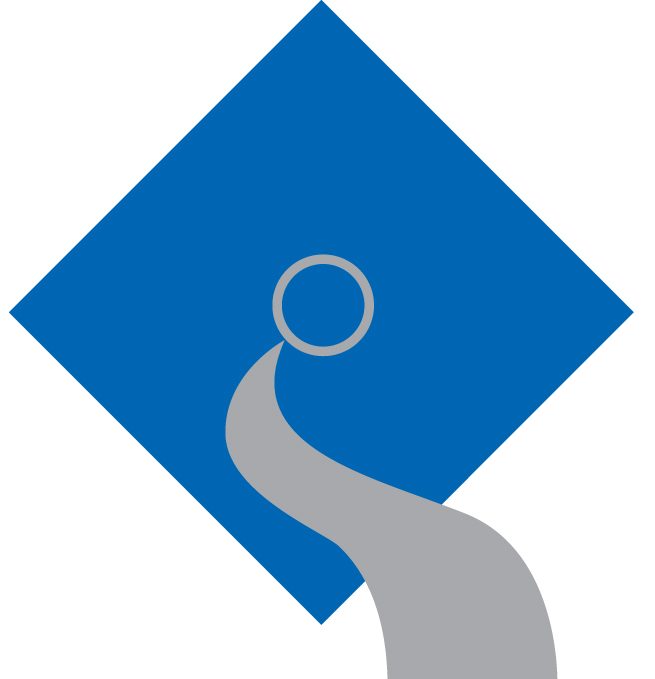 With the first nine-week grading period in the books, Marion County Public School officials are forcing about one-third of their online students to either return to in-person classes or another instructional alternative because they are failing.

An estimated 4,000 of the district’s 12,000 MCPSOnline students are expected to be affected by the district’s decision, one endorsed by the School Board. Those students are being moved because they are earning less than a C grade in at least one core subject, with some failing all their subjects.

At the start of the school year, due to the coronavirus epidemic, parents and students were given the option of either returning to in-person classrooms or taking classes at home via MCPSOnline. MCPSOnline is supposed to operate like in-person classes, with a regular school day start time and regular changing of classes, just like in-person school.

Whitehouse said the criteria for determining which students would be forced to return to the classroom – or be homeschooled or switch to Marion Virtual, another online platform – is that they have less than a C in one or more core subjects or have multiple unexcused absences, tardies or “early checkouts.” He said with the second nine weeks beginning, district officials did not want these students to fall further behind.

Whitehouse told board members the district will use “a tiered approach.” The first to be moved off MCPSOnline will be students who are failing all subject areas. Next, those who are failing some classes but not all will be moved “so we are meeting the needs of all our learners and getting as many of them back on our campuses who are unsuccessful as we can.”

Whitehouse conceded the switchover of so many students will create “scheduling challenges,” not the least of which will be making sure in-person classes do not become too overcrowded to adhere to COVID-19 safety measures.

School Board members agreed something needed to be done to ensure the failing online students did not continue to fail, but some also encouraged caution and said parents must be engaged.

“The fact of the matter is parents have to look at their child’s situation and see if it’s going to be conducive for them to stay out or to come back,” board Chairman the Rev. Eric Cummings said.

Board member Nancy Thrower said parents should not be caught off guard.

“This should not come as a surprise to these families, because a couple of unsung heroes who are not sitting here right now — our social workers and our psychologists – have continued to make home visits, have continued to problem-solve,” she said. “It’s really been a tremendous amount of outreach.”

The recommendations were the result of three committees that have been evaluating online instruction and the district’s response to the coronavirus. The committees collectively include about 50 members of the community and the school district.

In addition to the students who will be forced to move from MCPSOnline, Whitehouse said growing numbers of students are returning to in-person classrooms. That may necessitate how the district handles online instruction going forward.

“We certainly need to pay attention to the number of students who will remain online and how we can successfully operate those online schools if they become very small,” he said.

School district spokesman Kevin Christian said the number of students attending classes online through MCPSOnline was 30 percent of the district’s enrollment at the start of the year. That number is now down to 27 percent – before the 4,000 are moved back into classrooms, a process which is under way.

“Online is not working for at least 4,000 students,” Christian said. “The best place for kids to be in in school.”