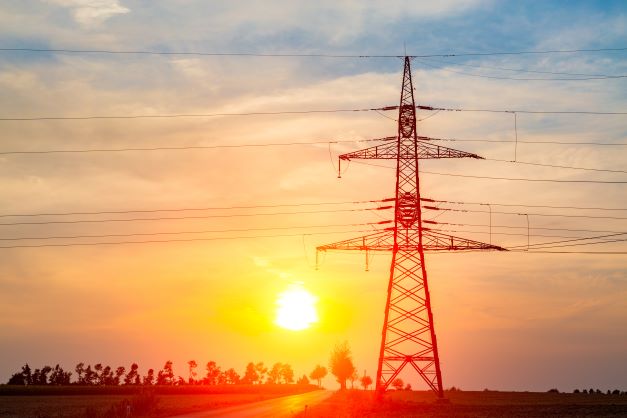 Florida residents and businesses likely will continue to feel the sting of high natural-gas prices when they pay electric bills next year.

Florida Power & Light, Duke Energy Florida and Tampa Electric Co. estimated in regulatory filings Wednesday that they will spend nearly $3.4 billion more on power-plant fuel this year than had been expected.

While it is too early to know exactly how that will affect customers, utilities generally are allowed to recoup their fuel costs. As a result, the companies likely will seek to collect the money on customers’ bills next year. — along with whatever the costs will be for fueling power plants in 2023.

Florida utilities are heavily dependent on natural gas and have grappled for months with high gas prices. FPL, for example, said in a document filed in April at the Florida Public Service Commission that natural-gas prices were significantly higher than expected.

“The natural gas market has not stabilized in the intervening three months,” FPL said in its filing Wednesday at the commission. “In fact, market conditions have grown even more volatile since then.”

If, during the course of the year, costs are substantially higher than expected, utilities can seek what are known as “mid-course corrections” that allow them to increase the amounts that customers pay. FPL, Duke and Tampa Electric each received such a mid-course correction after the 2022 amounts were set.

But the filings Wednesday indicate the projections used in the mid-course corrections fell far short of actual costs.

“The primary reason for the expected 2022 under-recovery is a substantial increase in the price of natural gas, compared to the company’s original 2022 mid-course projection,” W. Ashley Sizemore, a Tampa Electric official, said in written testimony that was part of the company’s Wednesday filing.

The utilities face a Sept. 2 deadline to file projected fuel costs for 2023. The commission is scheduled to hold a hearing that will start Nov. 1 on the amount of costs that will be passed on to consumers next year.

FPL suggested in the filing Wednesday that its under-recovered 2022 costs should not be considered during the November hearing. It said it would like the commission to consider the costs near the end of 2022 or early in 2023, “based on an updated calculation.”

A report this month by the U.S. Energy Information Administration said natural-gas prices rose steadily from January through May, before declining in June. It pointed to a combination of reasons for price volatility, including “uncertainty in the global natural gas markets leading up to and following Russia’s full-scale invasion of Ukraine on Feb. 24, as well as from weather-related fluctuations in natural gas demand.”

The Ocala Gazette contributed to this report.