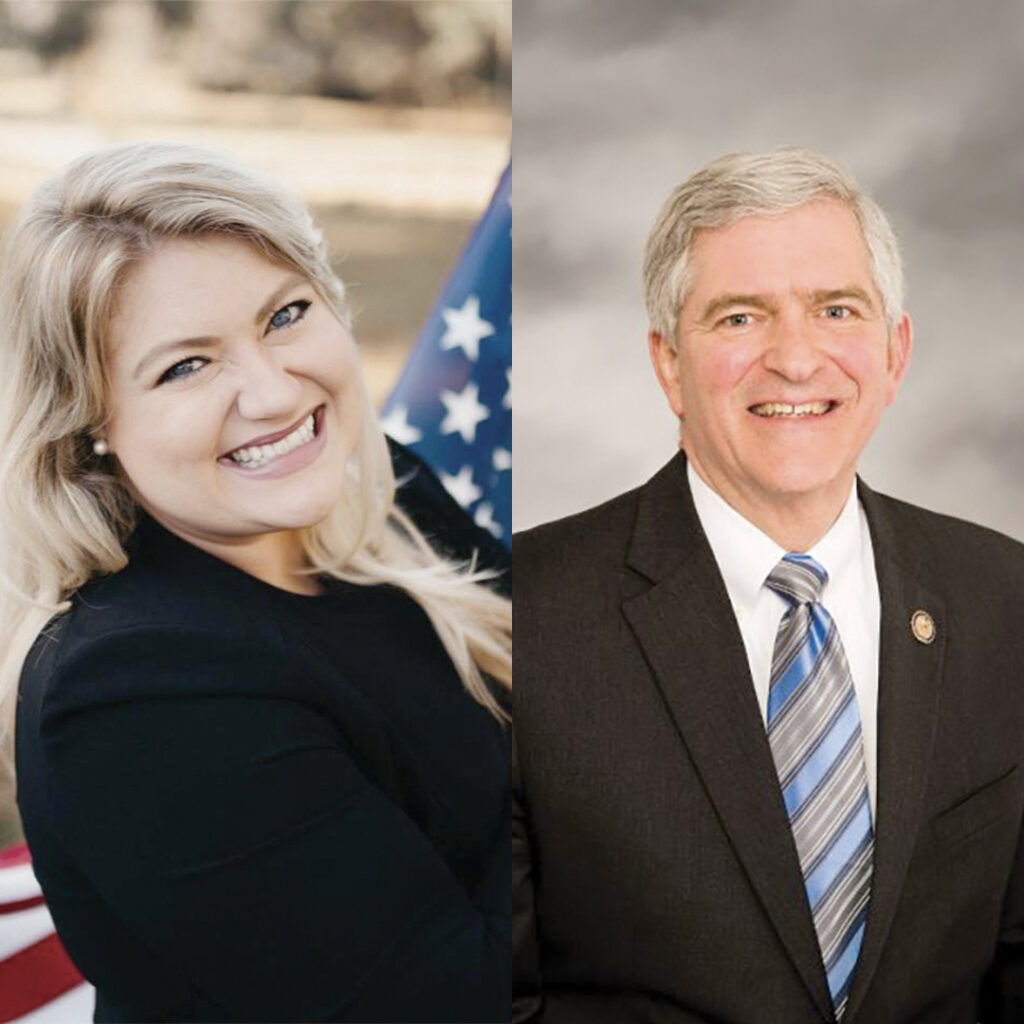 Republican Kat Cammack survived 2020’s most crowded primary to earn a shot at a congressional seat. On Tuesday night, she closed the deal.

Cammack, of Gainesville, took 57 percent of the vote to defeat Democrat Adam Christensen, a political newcomer, also of Gainesville, in the race for the 3rd Congressional District.

The 3rd District includes the city of Ocala as well as most of northern Marion County in stretching across North Central Florida to the Jacksonville suburbs. All precincts in five of the six counties in the district had reported results on Tuesday night. The exception was Clay County, where 90 percent of precincts had announced the vote total. But there, Cammack led by about 46,000 votes.

In a statement, Cammack said she was “incredibly honored” by her victory and added, “In January, I will take an oath to the United States Constitution, not a political party, and I vow to represent all Americans.”

She also recalled how her family lost their home to “a failed Obama-era program in 2011.”

“Only in the United States of America would I be able to go from being homeless to the U.S. House of Representatives in 10 years, and I will always fight for Florida’s families the same way I would my own.”

In winning, Cammack also will take over for the man she helped guide to Congress. Cammack was Yoho’s campaign manager in 2012 when the large-animal veterinarian scored a major upset over 12-term Congressman Cliff Stearns in the Republican primary. Cammack went on to serve as one of Yoho’s top staffers for several years, and come January, at 32, she will be the youngest Republican woman serving in Congress.

Meanwhile, in a rematch of the 2018 election, Republican U.S. Rep. Daniel Webster defeated Democrat Dana Marie Cottrell of Spring Hill in the race for the 11th Congressional District.

He was first elected to Congress in 2010 from a district rooted primarily in Orlando. He moved over to the 11th District in 2016 after the Florida Supreme Court ordered the boundaries to be redrawn to satisfy provisions of a state constitutional amendment.

District 11 includes Marion County south of State Road 40, as well as all or parts of Lake, Sumter, Citrus and Hernando counties.

The Panama City Republican’s only opposition was a write-in candidate, Kim O’Connor of Tampa. Dunn’s district covers all or parts of 19 counties, including portions of Marion County west of Interstate 75.