Game of the Week: North Marion at Dunnellon 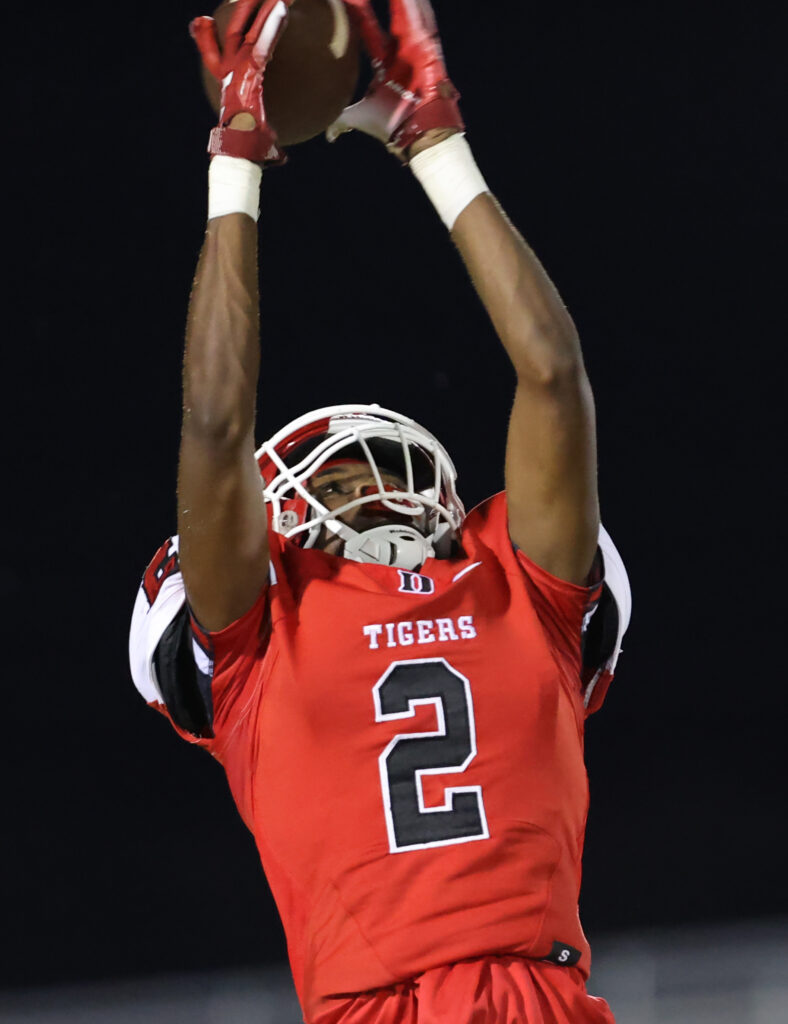 Dunnellon’s Maxwell Valcius (2) pulls on a pass against Forest during a football game at Dunnellon High School in Dunnellon, Fla, on Friday, Sept. 24, 2021. [Bruce Ackerman/Ocala Gazette] 2021. 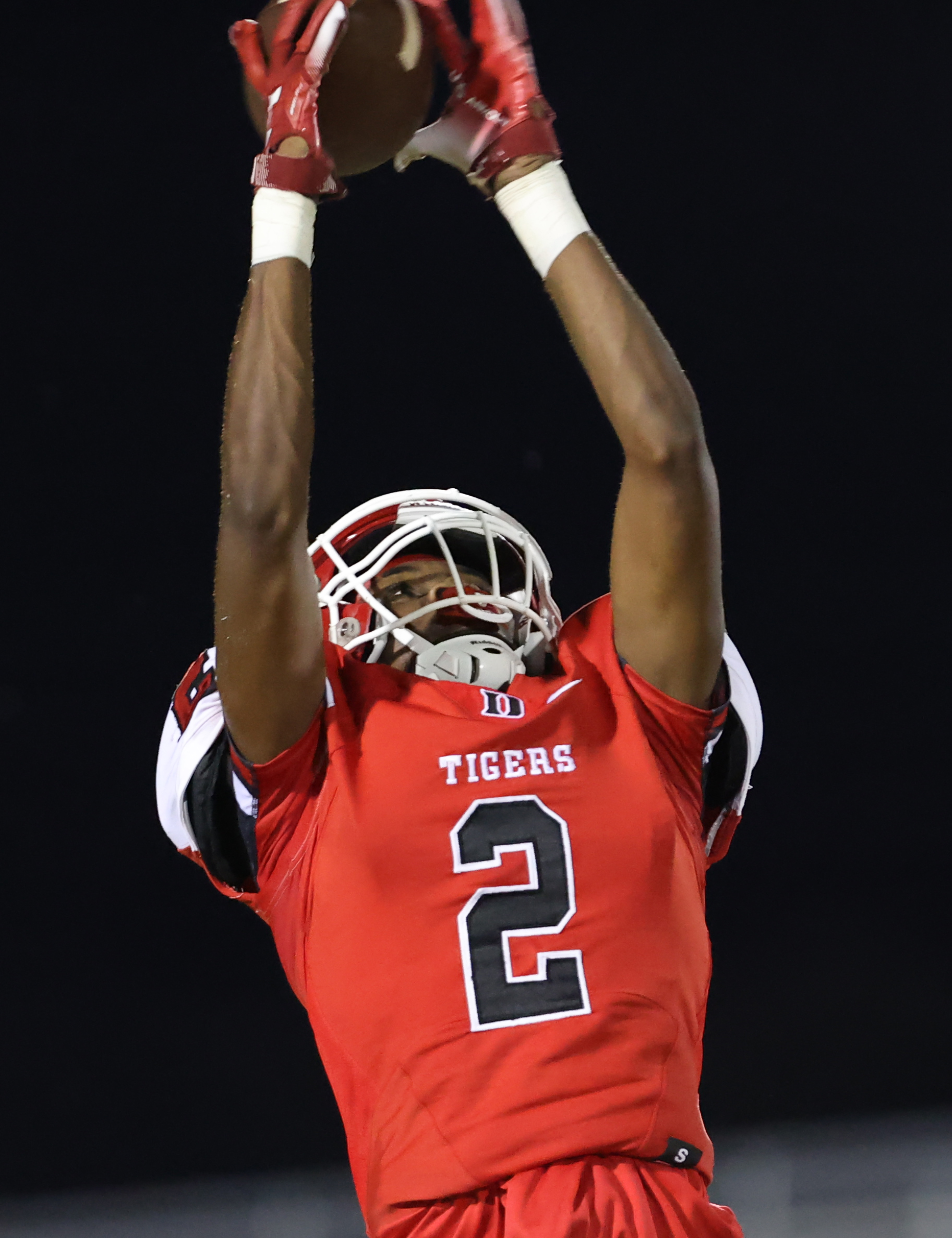 Dunnellon’s Maxwell Valcius (2) pulls on a pass against Forest during a football game at Dunnellon High School on Sept. 24. [Bruce Ackerman/Ocala Gazette]

Friday night’s game of the week is the tale of the two 3-2 teams.

North Marion travels to Dunnellon on Oct. 8 for a non-district matchup to see which prep football squad can keep its record firmly above .500.

The Tigers are currently riding a three-game winning streak coming into tonight’s game, while the Colts won last Friday on the road against Eastside. It was their first win since Sept. 10.

But the Tigers would come roaring back against Crystal River on Sept. 17, defeating the Pirates 34-0.

They extended their winning streak with a home win against Forest (20-0) on Sept. 24 and a narrow victory last week on the road against Madison County (28-26) on Oct. 1.

In contrast to Dunnellon, the Colts stampeded into the 2021 season, winning their first two games with ease.

It wasn’t until the Colts hosted Vero Beach that they met their match. The Indians corralled the Colts’ stampede with a 40-15 win on Sept. 17.

Visiting Vanguard would do the same to the Colts on Sept. 24. The Knights beat North Marion 36-19 on its own field.

Coming into tonight’s game, Dunnellon has a stout defense—shutting out two of its last three opponents—and a seasoned quarterback in senior Trent Townsend, who is as much a threat on the ground as he is in the air.

The Colts have a young but very talented quarterback in sophomore AJ Cussins, who can also be counted on to make big plays with his feet.

Both teams are fresh off wins and looking to extend those wins into longer winning streaks—but only one team can be successful on Friday night.

Other area football games on Oct. 7-8

Academy at the Lakes at Ocala Christian Academy (7-0) 6 p.m.