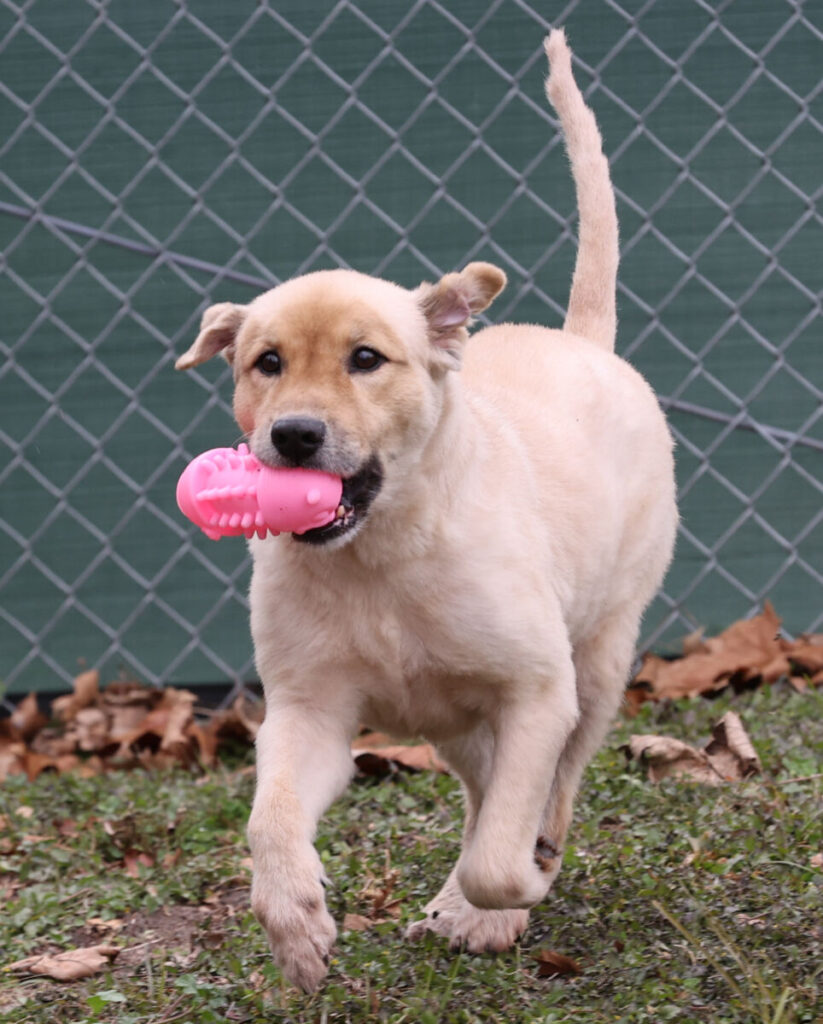 Special to the Gazette

A half-dozen of the nearly 40 neglected dogs seized last month by Marion County Animal Services have found their fur-ever homes, and roughly 20 have been placed with rescues, according to Marion County.

Another dozen are still under the care of Marion County Animals Services, at 5701 SE 66th St., in Ocala, and are being assessed for adoption and or rescue.

The 37 dogs were discovered in poor and unsanitary conditions inside a home Dec. 15, following a citizen’s complaint about a foul odor wafting from the house.

Many of the dogs were locked in crates and had feces caked to their fur. The canines also had hair loss, dental issues, and nails so long it made it difficult for them to walk.

In 2015, the owner was prohibited from owning any new animals, and in 2018 was charged with contempt for violating that court order, according to a Marion County press release following the seizure.

Animal Services said at the time it was pursuing legal custody of the impounded animals in the hopes of improving their health and ultimately finding them loving homes.

For details on adoption go to marionfl.org/animals.